Great news: Xiaomi is preparing a Mi TV Stick that will turn any TV into a smart one - Xiaomi Planet

Great news: Xiaomi is preparing a Mi TV Stick that will turn any TV into a smart one

Spoločnosť Xiaomi is preparing a new product that should be launched under the name My TV Stick. These are simple accessories that like Mi TV Box S, will also turn your TV into a smart one. Amazon offers a similar solution with its Fire TV Stick.

However, Xiaomi will add its product to its range of smart home accessories. The new information speaks of an official performance in India.

However, we already know that it will also reach Europe, thanks to a large leak of up to 17 products, which will sooner or later appear on the European market. You will find a list of them in the following link.

The official performance will take place on May 8, with a simple and especially compact device connected to the TV via the HDMI connector.

As published on the social network Twitter, Xiaomi will present a new one in India in addition to its new flagship smartphone My TV Stick as an alternative to the aforementioned Amazon product.

Imagine watching all that amazing content on #The Internet on your TV.
Imagine turning your TV into a #Smart TV.😎

Mi fans, we're launching one more device with #Mi10 on May 8. Leave your guesses in comments.

Tag your friends who need to turn their TV into a Smart TV. pic.twitter.com/MtvmRQQUDh

Although we do not currently know all the technical specifications, we expect a connection via a connector HDMI, system Android TV and playback support 4K content.

If we take into account the price of accessories from Amazon, it is very likely that the price for the Mi TV Stick will not exceed 50 euros. 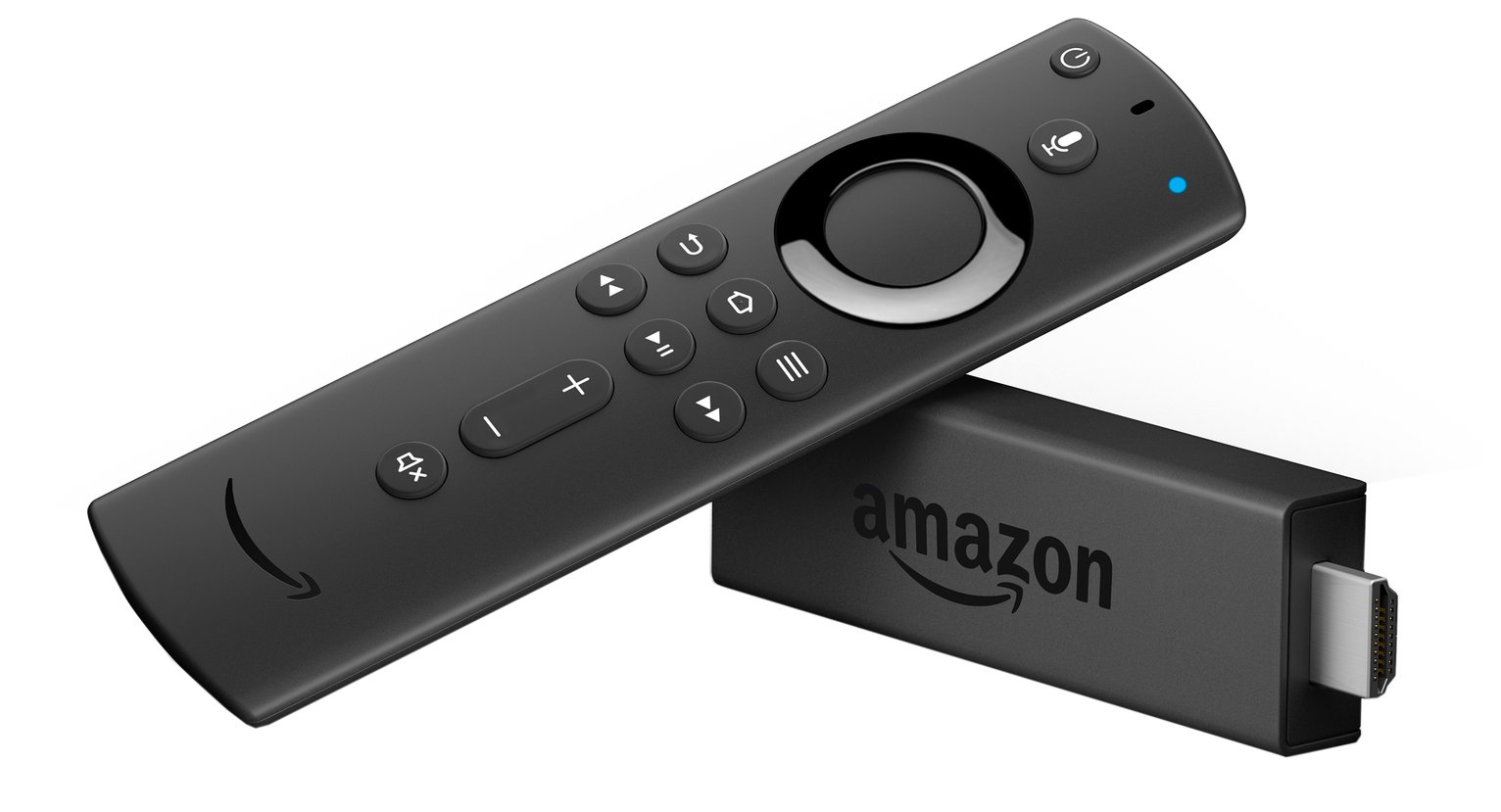 Only the performance on the Indian market is officially confirmed by the producer. However, with a reasonably set price tag, this product can be a mass success, similar to the release of the Mi TV Box accessory.

You would buy My TV Stick as an accessory for your TV? Feel free to write us your observations in the discussion below the article. Follow Xiaomi Planet and learn more.

The Samsung Galaxy S20 + powered by the Exynos 990 was beaten in a game test. Cheap Redmi Note 8 Pro

This is the 10 most powerful smartphones for the month of April 2020. The first places were occupied by one manufacturer