Xiaomi already sells its products in 90 markets. It is still the fourth largest smartphone manufacturer in the world - Xiaomi Planet

On December 9, December, Xiaomi hosted a major event in Japan to officially confirm the company's entry into the market. This is a relatively complicated market, where mostly high-quality products are sold.

At a press conference in Japan, the Xiaomi brand announced its official market presence in the country of the rising sun. It introduced several premium products that most fans already know. 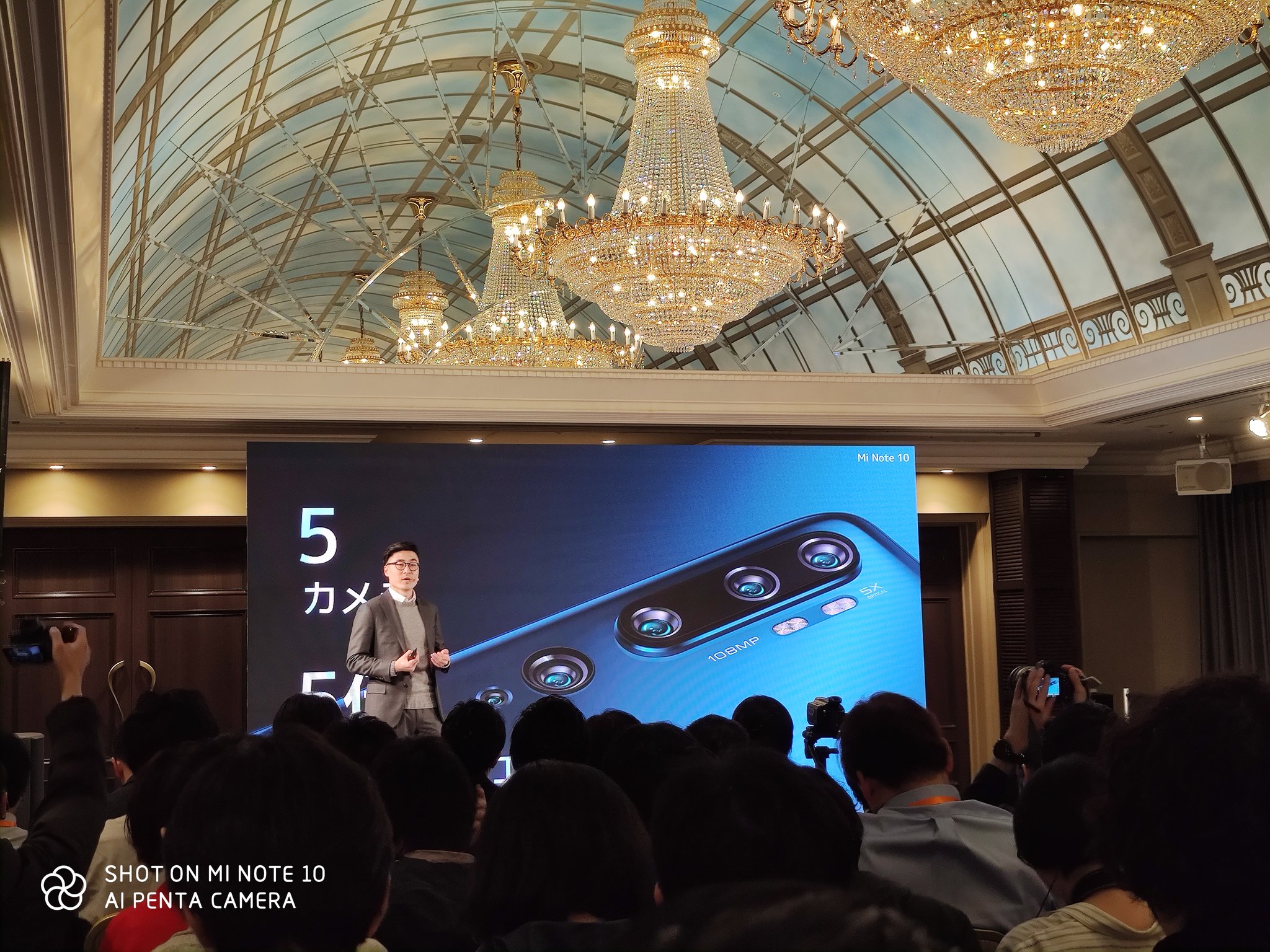 Products from other categories such as Mi Band 4, Mi Power Bank 3 as well as Xiaomi travel suitcase. In addition, the representatives of the brand also presented several interesting numbers and economic.

Still the fourth largest smartphone manufacturer in the world

The Xiaomi brand is interested in further development and its previous activities have already brought it fourth position in the production of mobile phones on a global scale.

In addition, a representative of Xiaomi added that its products are currently sold in more than 90 countries of the world. In 42 of them it was placed between TOP 5 most successful manufacturers.

The Chinese smartphone maker @ Xiaomi - 4th biggest in the world - has set up in #Finland its largest R&D center outside of China for imaging technologies. Finns know #tech! @investinfinland #Telecoms https://t.co/xAxCOED4Zw

Thanks to our "Smartphone + AIoT" dual-engine strategy, we've achieved steady growth and great success this year. Check out our Q3 2019 earnings for a closer look!

Many thanks to all our partners and Mi Fans from around the world for your continued support! ❤️ #NoMiWithoutYou pic.twitter.com/CAn5ZyHUTC

This is undoubtedly a great success that the company has achieved thanks to the high quality of its products, but above all in the unbeatable price-performance ratio. Xiaomi and Redmi smartphones, as well as other devices of these brands are packed with functions and, thanks to low prices, they are practically accessible to everyone.

Possibly more affordable than comparable devices of other brands and, importantly, it is not at the expense of quality.

We also send hot news from the world to Xiaomi by e-mail. ?