Xiaomi Mi Note 11 is also scheduled to be unveiled in August. News speaks and excellent camera

At the end of 2019, Xiaomi introduced to the world the long-awaited smartphone called Xiaomi Mi Note 10. Only recently have there been reports that after more than a year and a half we will see a successor in the form of Xiaomi Mi Note 11.

In a previous article on our website, we informed you about large upcoming conference, which should take place as early as August. The latest information indicates that the aforementioned Mi Note 11 will also be presented during the conference.

News related to the arrival of the Xiaomi Mi CC 11 smartphone has appeared on the Internet for a long time, which is actually the same name as for the Mi Note series, but on the Indian market. Apparently, the Xiaomi Mi CC 11 / Xiaomi Mi Note 11 will be presented soon at the August conference.

The Mi Note series is best known for implementing the best photo sensors available on the market. This year is to be the main attraction 200 MPx sensor and up 12x optical zoom.

Then there will be a hybrid 120x zoom, which is a normal digital cutout. Finally, we learned that under the hood of the smartphone will be a powerful processor from the workshop of the American Qualcomm called Snapdragon 870. 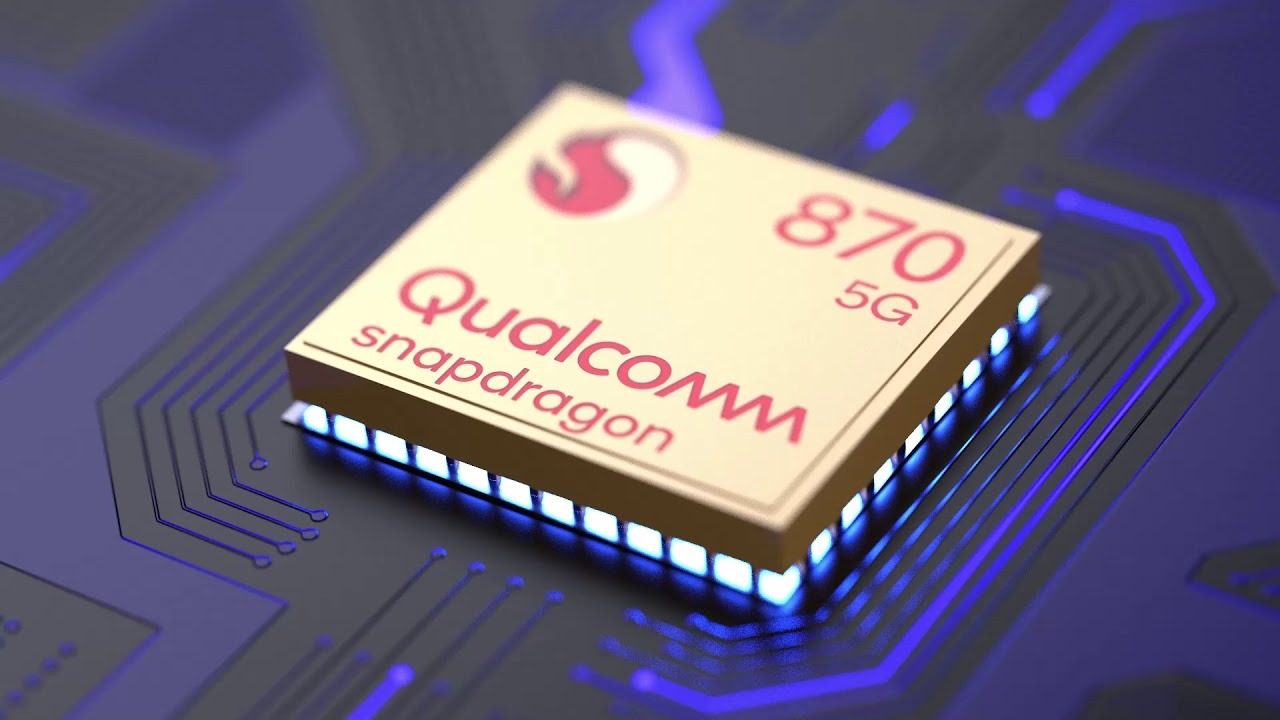 Along with this smartphone, the Xiaomi Mi MIX 4, the new line of Xiaomi Mi Pad 5 tablets or the thirteenth generation of the MIUI superstructure should also be introduced to the world. It looks like August will be a really busy month in terms of technology.

In the comments below this article, you can write us which device or software superstructure you are most looking forward to. We are happy to read your opinion.

We will continue to monitor the entire situation in detail and then publish all the news on our Xiaomi Planet technology portal. If you want to be the first to know about everything important, join our group on Facebook and subscribe to interesting articles directly to your email inbox.

Windows 10 now with new coupons for as low as € 7. Tools for speeding up your PC are also in action