Photos taken with a mobile phone are becoming increasingly popular. This popularity stems from two basic factors, which are the compactness and availability of the smartphone, along with the ever-increasing quality of the photos themselves.

The latest rumors from active leakers reveal to us that Xiaomi could partner with a leading manufacturer of professional cameras in the near future. This is none other than society Hasselblad.

At the beginning of 2020, we published on our website an article, who reported on a poll on the Weibo social network from the vice president of the Chinese giant. Chang Cheng asked Xiaomi fans which brand the well-known smartphone manufacturer should partner with. 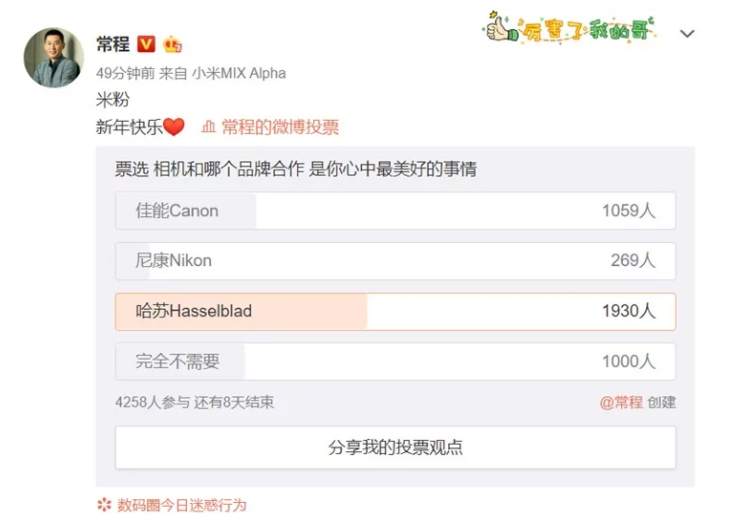 Fans had a choice between three well-known manufacturers. It was Nikon, Canon and Hasselblad, while the deserved victory was won by the Swedish in a big way. Hasselblad. We have not recorded any news on this topic at this time.

We only recently learned from the renowned Digital Chat Station informant that the previously mentioned cooperation between the leading manufacturer of professional cameras and the Xiaomi brand has not been forgotten.

Although none of the companies has officially commented on the cooperation so far, there is a good chance that something is being prepared in the background. As a result, we can get professional optics in a compact smartphone body. This idea sounds fantastic.

Speculation also says that the new cooperation could be translated into reality in the form of the expected flagship smartphone Xiaomi Mi 11 Pro. However, even this report is not confirmed by anyone, and must therefore be taken with due regard. 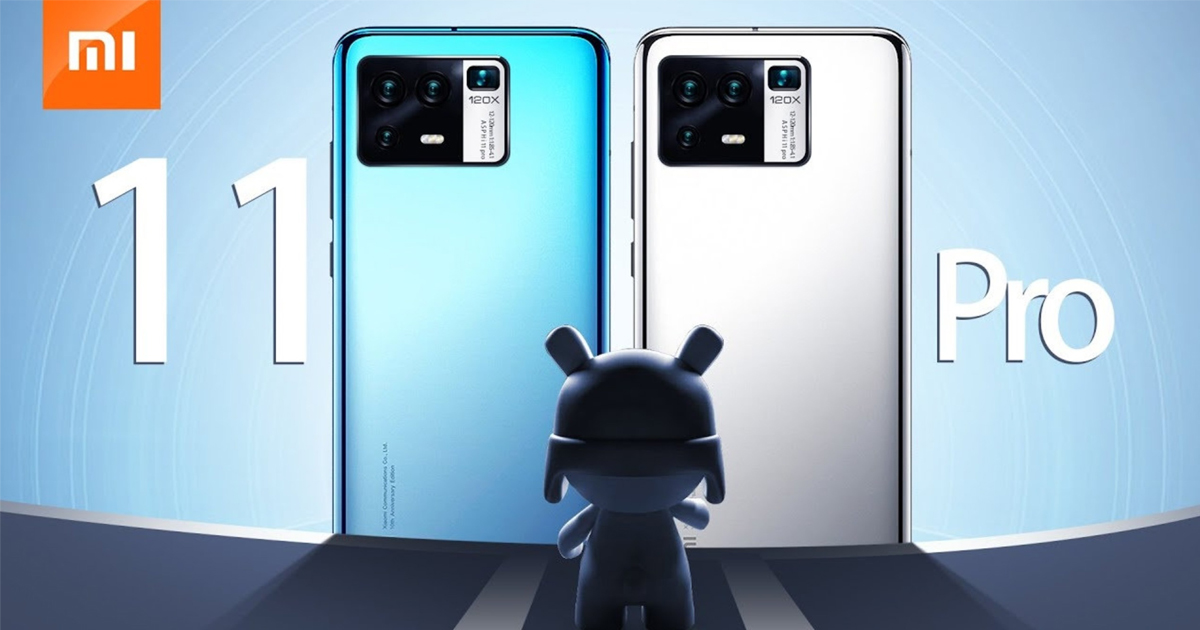 It can be seen that phone manufacturers are increasingly concerned about improving mobile photos. Of course, no wonder. Today's premium models can already compete to a large extent with a mirror and mirrorless camera, but this cooperation with the Hasselblad brand will definitely bring even better results.

And how about you? How do you rate this effort to bring professional photographic equipment to smartphones? Alternatively, would you choose someone else from the three camera manufacturers? Feel free to write your opinions and observations to us in the discussion below the article.

For more interesting things from the world of technology, regularly follow our portal Xiaomi Planet. If you don't want to miss anything important, join our new facebook group and subscribe to articles directly to your inbox.

Xiaomi is to present another model from the Mi 10 series. It will bring interesting parameters

Oclean Air 2 is a powerful sonic toothbrush with a beautiful design. In the EU warehouse costs only 20 €