After a very long time, Xiaomi introduces us to a new generation of its smart TVs. Xiaomi smart TV brands are very popular in their home China, but also in India, where they are the market unit in sales. Even though they are not officially sold to Europe yet, we may sometimes see it as we have experienced smartphones.

The so-called "Wallpaper TV" or wall television was first introduced by LG. Chinese Xiaomi comes with the same concept and poses 65-inch wall-mounted smart TV. Its thickness is only 13,9 mm and in China it will be available for 6999 yuan, which is in terms of 925 € / 23 800 CZK. For comparison, the price of the model from LG, SIGNATURE OLED65W7V, is a massive 8099 euros.

The equipment of the model from Xiaomi does not differ so much. Xiaomi Mi Mural TV works on a very similar principle as a competitor from LG. It attaches to the wall only on its own 65 ″ 4K HDR screen only 13,9 mm thick, with the main "brain" of the TV being separated and connected to the screen via a special cable - My Port.

The "main brain" is connected by a cable

This was developed by Xiaomi itself. Mi Port is capable of transmitting data at 18 Gb / s and can handle power up to up to 400 W. The processor as well as the speakers and all other components are located in separate module - Xiaomi TV Soundbare.

He can imitate paintings

In terms of software, Xiaomi Mi Mural TV is equipped with its own MIUI TV extension with a lot of Chinese multimedia content. In addition, it is directly connected to Xiaomi's AIoT platform and it is possible to control smart home devices in the home directly from the TV. It does not lack full-fledged voice control via smart controller. 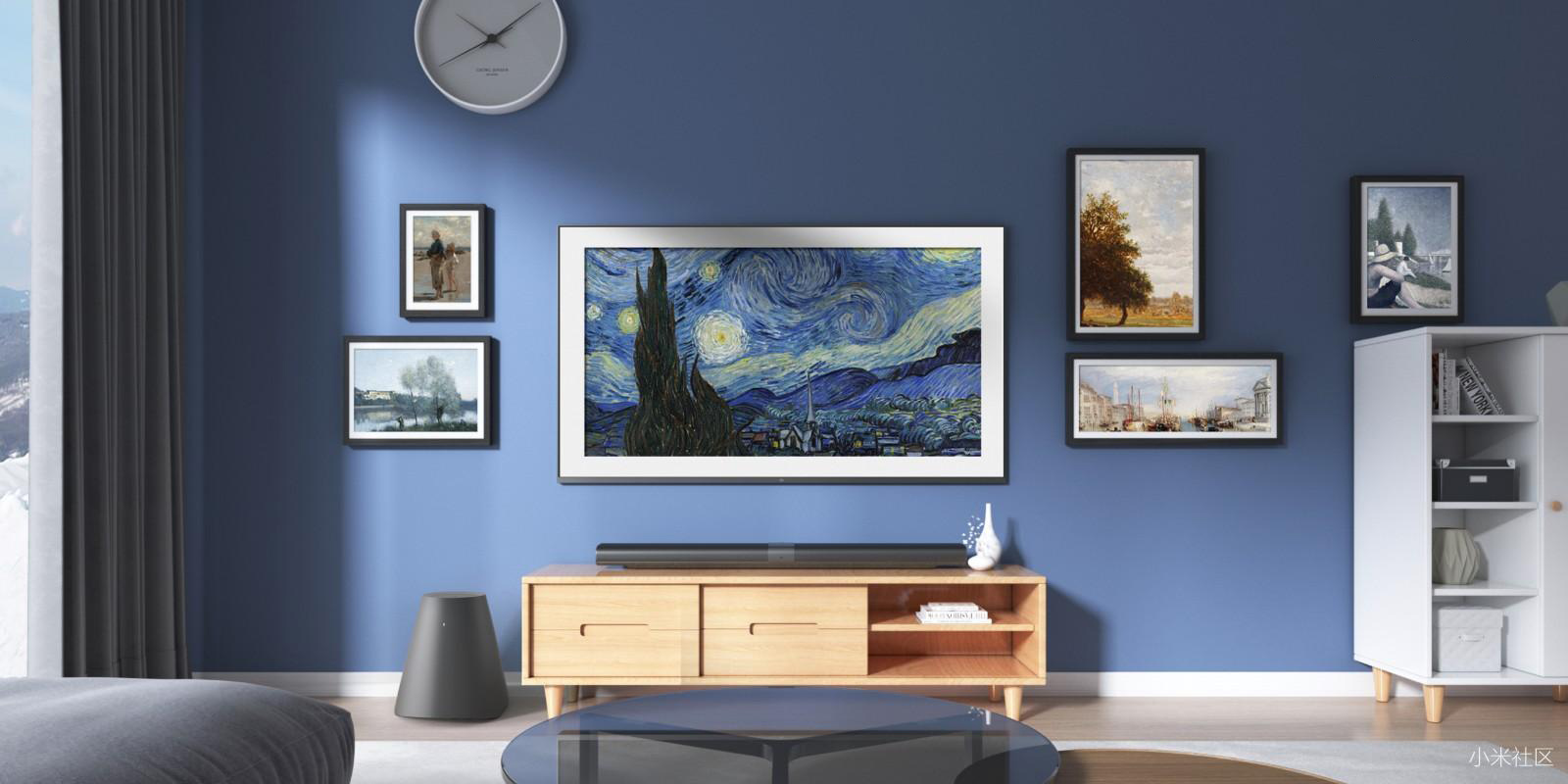 As a wall-mounted TV that blends in with images, Xiaomi has added a few classic paintings from up to 22 genres and 45 artists. With one click, the TV turns into a beautiful picture. Users can also view family photos or their own personalized pictures.

[REVIEW] We ordered one of the best Xiaomi laptops from China: Incredible quality at a special price