Xiaomi Mi Watch smart watches came on the market in November last year. Later, in March of this year, we received from the promise of CFO Xiaomi - Show Zi Chew, which, unfortunately, have not yet been met. 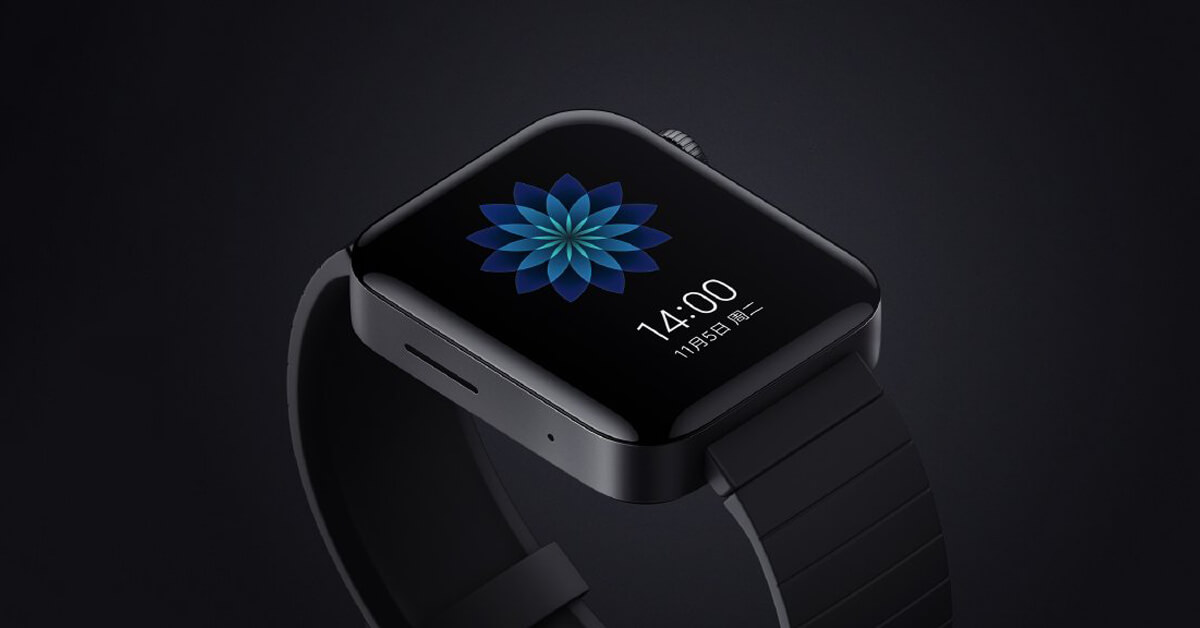 The information ceased as soon as a pandemic occurred, saying that the release the global version has been moved, but we'll definitely see him. Currently, after almost a year, it is a bit out of date.

The certification image also reveals the serial number of the watch - REDMIWT02which means it could be renamed Redmi Watch. In addition, the watch also supports 5 V / 0,4 A charge.

In China, they also received official certification REDMIWT01whose business name will be just Redmi Watch. However, they are only for the home China. The REDMIWT02 model should be practically the same smart watch, just for global market. 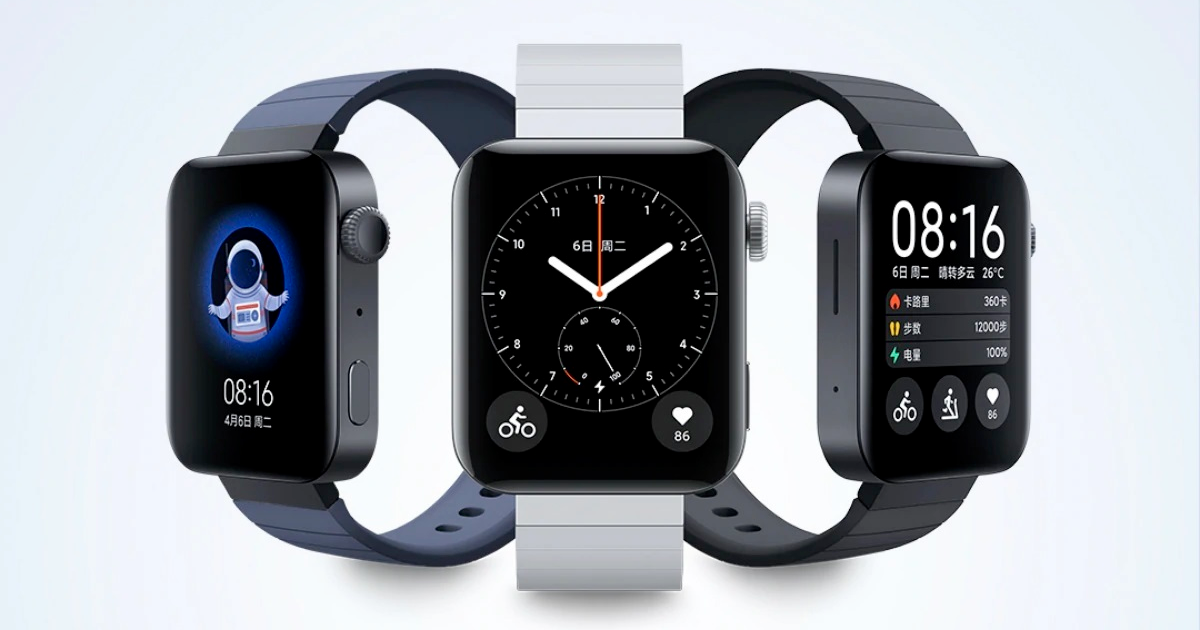 As has been the custom of Xiaomi for many years, in this case it will probably be a different name for a different market than the Chinese. In that case, we should know new ones in our region Redmi Watch ako Xiaomi Mi Watch Lite.

However, we do not yet know other information than in the certification itself. Xiaomi tries to keep the design and specifications secret, but this may not take long at all. 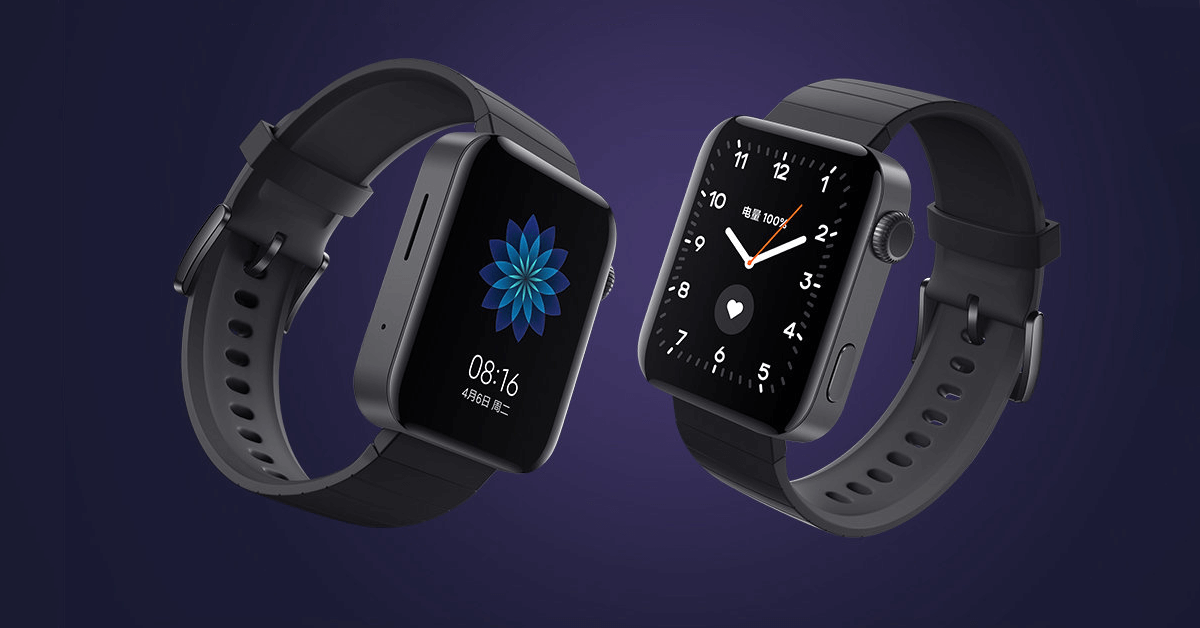 Some leaks and speculation also say that they could come soon. Due to the fact that no new smart watches have been released from the company since last year, and at the same time a global version of last year's Mi Watch Lite may be around the corner.