The popular software superstructure of Xiaomi smartphones, MIUI, already has its eleventh version. She was unveiled still in September / September last year. Now coming to MIUI 11 new feature in the form of Video editor.

The new feature has appeared in a Chinese trial version of software (ROM) designed for Xiaomi Mi 10 a Xiaomi Mi 10 Pro. The new video editor is integrated directly into the gallery, so in this case it is not a standalone application. 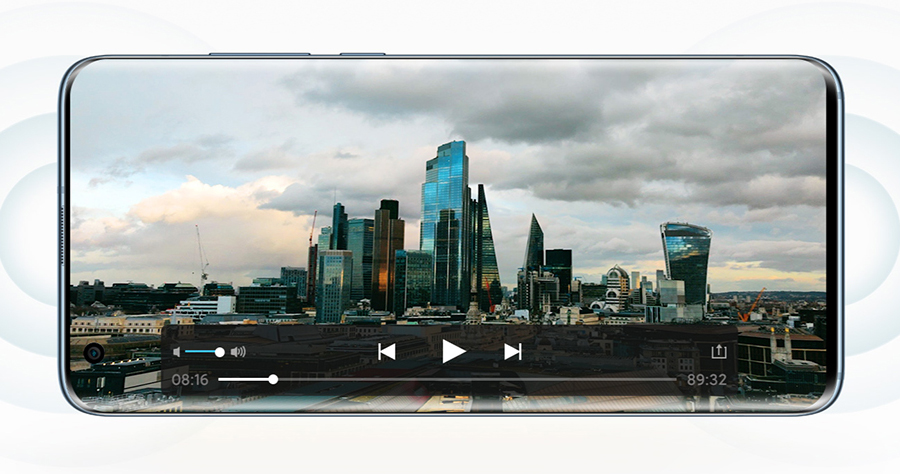 The function has similar features to the already known photo and image editor, which has been in the MIUI gallery for a long time. So it will not be a professional editor, but rather a simple function with intuitive controls.

However, a number of great features will be available. We will find several in it video and audio filters or the ability to play multiple videos in one. In addition, this MIUI video editor can trim created videos, adjust contrast, jas or even change playback speed.

As you can see in the images, this editor has a relatively simple interface that allows you to quickly and intuitively make appropriate adjustments to already created videos. As we mentioned in the introduction, it is a kind of photo editor, but in this case it is used to edit videos.

The information was first brought by the portal's programming team MIUIPolska.pl, which also managed to allow this improvement in Redmi Note 7. For now, however, the feature is only available in the test ROM for Mi 10 / Pro.

It is uncertain whether the video editor will eventually reach the official global version of MIUI and be available to other devices. We liked this improvement and we hope to reach all MIUI users soon.

We also inform about news in MIUI by e-mail. Subscribe now. 👇

This is the new version of Xiaomi Mi Browser: Social Connectivity and Dark Mode