It is true that Xiaomi already has several models of rice cookers in its wide product portfolio. However, the manufacturer apparently felt the need for an updated model according to current trends. Our kitchens have had a new Xiaomi Mijia Smart Rice Cooker with OLED Display (Xiaomi Mijia Electric Pressure Cooker).

Like previous models of rice cookers from Xiaomi, the latest does not lack an important element in cooking - WiFi connectivity. This is what makes it a smart device, as it is fully controllable via the smartphone application. When cooking is finished, the cooker will send a notification to your smartphone. 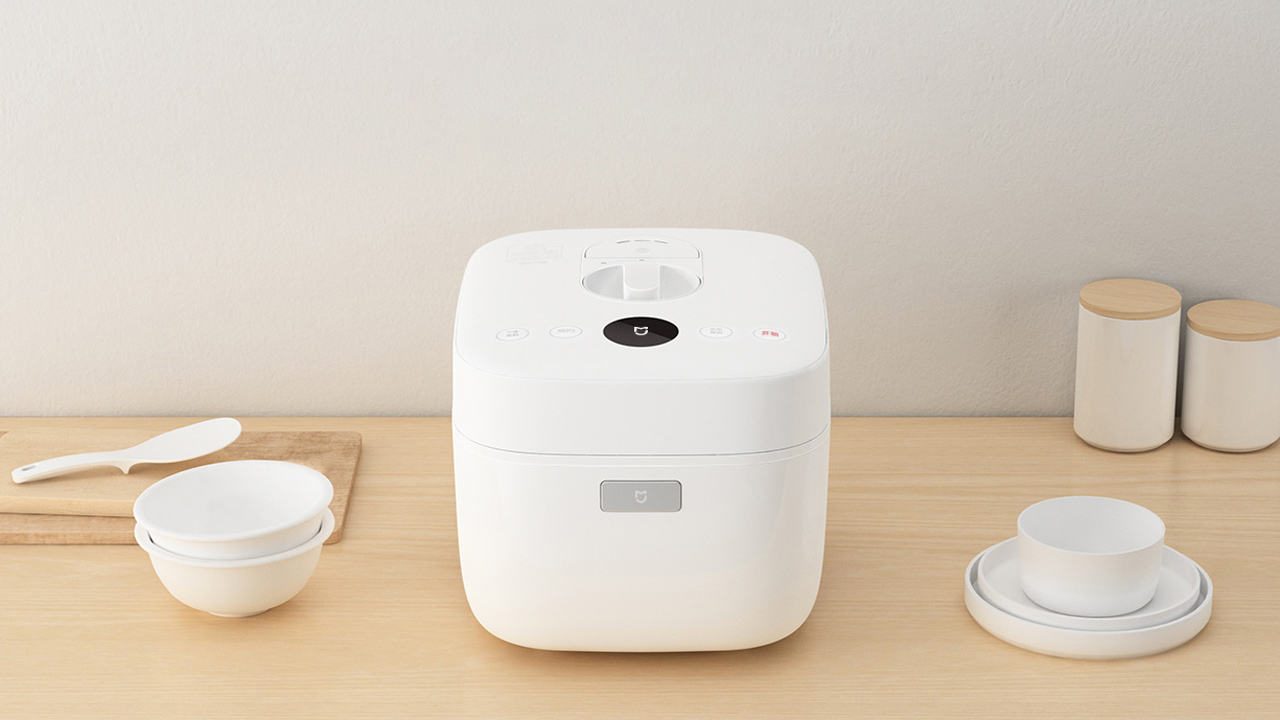 In the application you can choose from several cooking modes depending on the type of food, regulate the temperature or pressure so that everything corresponds to the recipe. Yes, it is possible to prepare many more dishes in the cooker than just rice. The biggest change, however, is combination of pressure and rice cooker. Previous models lacked the function of a pressure cooker. 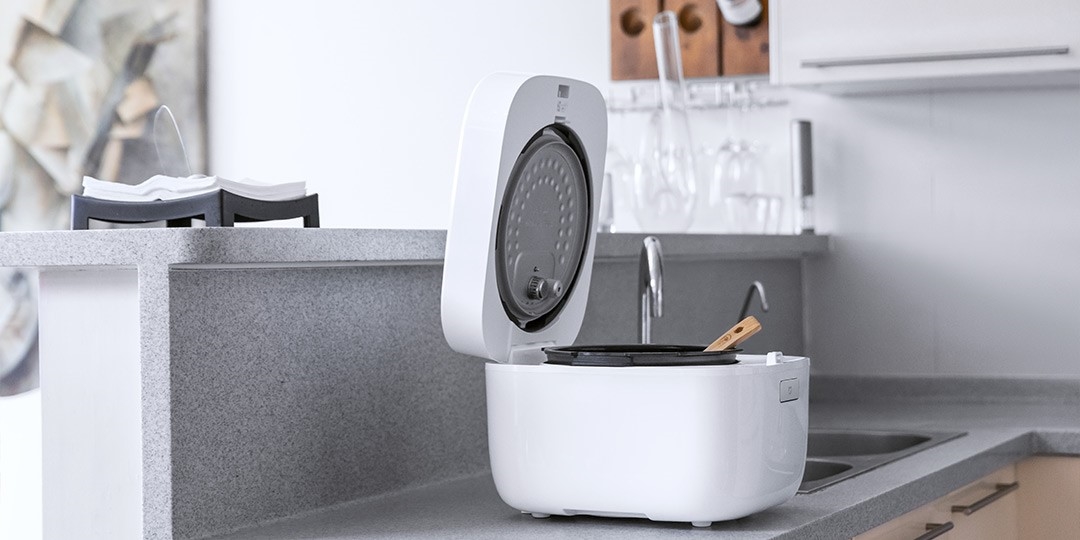 It is equipped electromagnetic pressure regulation and ensure the safe use of the pressure cooker Korean security lock. The pot itself has a volume of 5L and is made of 3,5 mm thick aluminum sheet. The inside of the pot got powder coating, thanks to which the food is evenly heated, cooked and does not stick to the walls of the pot, which simplifies its cleaning.

The pressure in the pressure cooker is at 1,7 atmospheres, which allows you to reach a temperature in the pot of about 114°C. This significantly shortens the heating time, but also the cooking time of the food. Xiaomi Mijia Smart Rice Cooker is also equipped automatic pressure reduction, so you don't have to stand by the pot and manually reduce the pressure.

The advantage of the new cooker is the presence 1,32 ″ OLED displaywhich is even touch and shows a simple environment for setting modes and controls. Through the display you can interrupt cooking for tasting, set a reminder when to stop cooking, but also unlock the lock to open the main lid.

Are you saying that a kitchen helper equipped in this way will ask for more money? You're wrong. Xiaomi Mijia Smart Rice Cooker with OLED Display (Xiaomi Mijia Electric Pressure Cooker) was awarded in China 77 € / 2000 CZK. 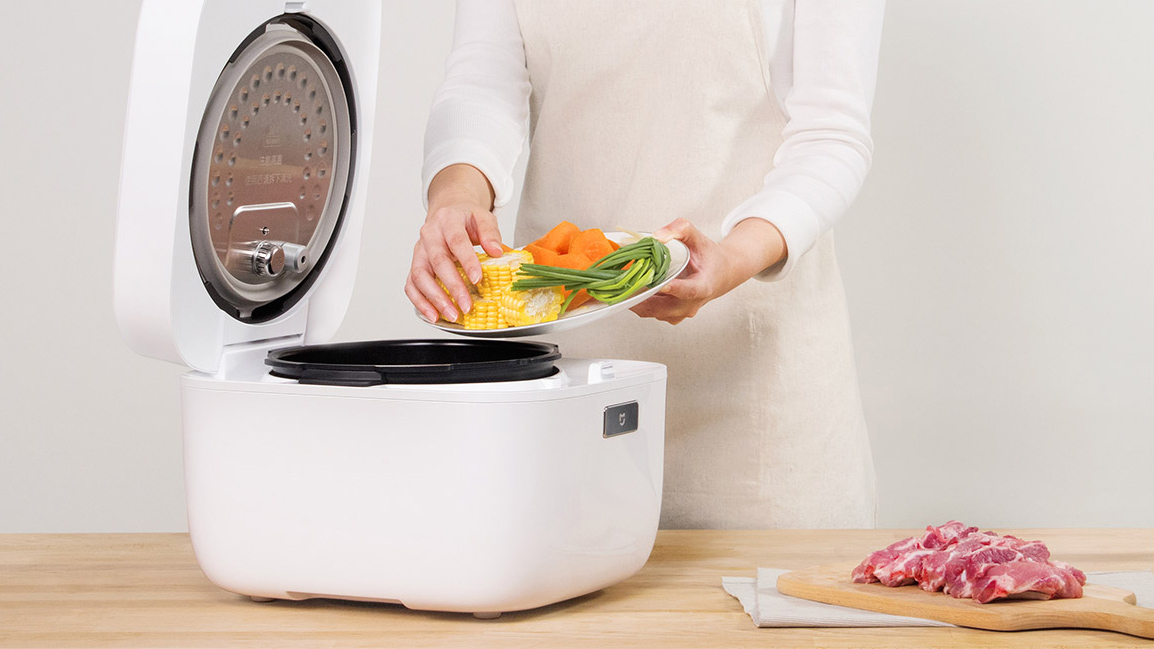 Perfect price given what it can do. It is probably already ruled out that we will see this device on the global market, but international sellers could decide to sell it. The price for us is still unknown, but as soon as it appears in the offer, we will let you know. Just log in to our newsletter.