New Xiaomi Mijia Projector Youth Edition 2 was introduced. It has a 120 ″ FullHD image or speakers with Dolby Atmos

The biggest hit of the new projector Xiaomi Mijia Projector Youth Edition 2 is the support of the voice assistant XiaoAI. In addition, the advertising poster revealed the final design, which is already officially published on Xiaomi website.

The overall look is similar to the vertical design of the projector Mijia Projector Youth Edition, with the front panel changed. It consists of a fabric of quality fabric, which is complemented by an elegant matt white construction.

The materials were further used durable ABS plastwhich also ensures lower weight. The weight of the projector has stopped at 1,3 kg, the dimensions being only 115 x 150 x 150 mm. 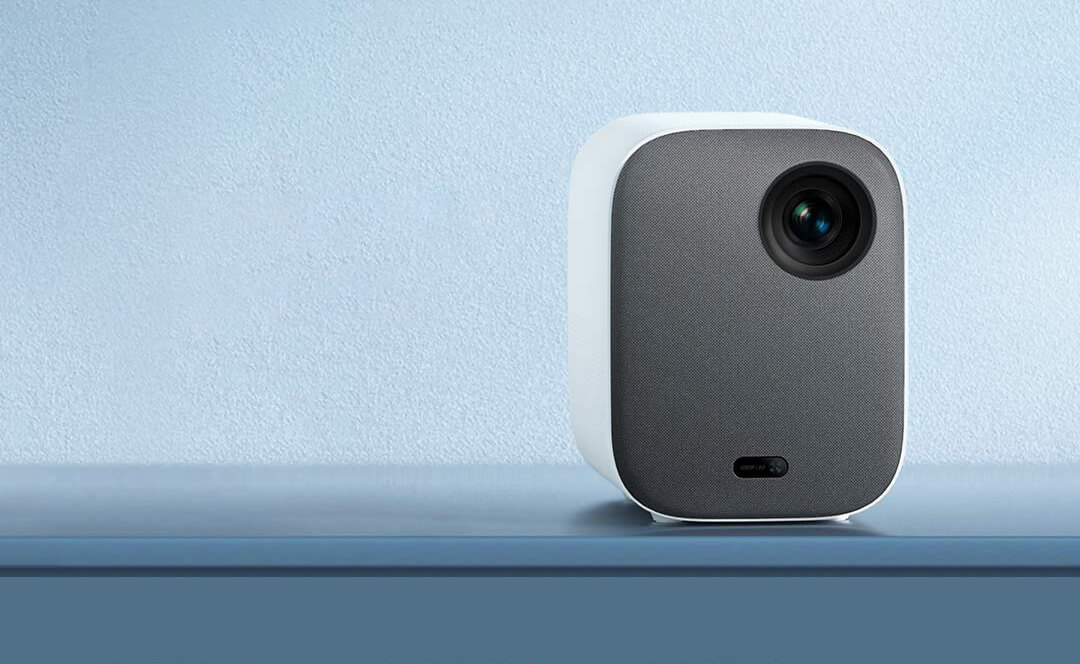 The projector has an LED bulb with a long life and the ability to develop a brightness of up to 460 lumens. The maximum resolution is 1920 x 1080 pixels, tj Full HD. The size of the projected image can be adjusted from 60 " do 120 ".

Sufficient power and control through the application 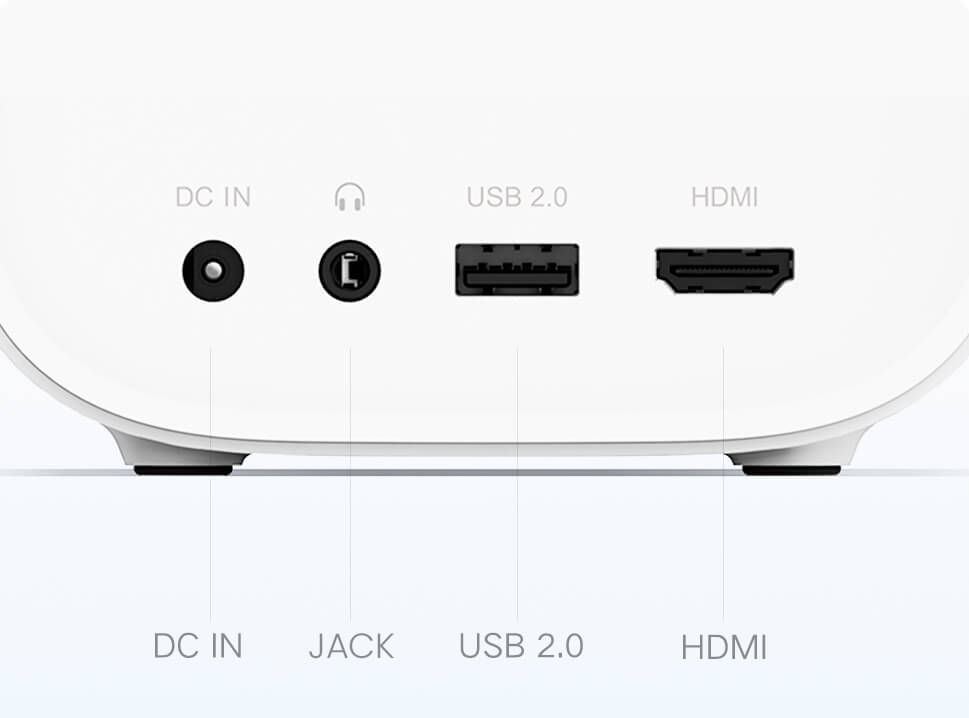 The sound is provided by technology Dolby Audio in the presence of 2 speakers with a total power 10 W . Quiet operation below 28 dB ensures uninterrupted projection.

The first generation Mijia Projector Youth Edition was released in January 2019, with a starting price of 2 Chinese yuan, which is converted 306 EUR. At present, the price on the official Xiaomi website is set at 2 Chinese yuan, ie 294 EUR. 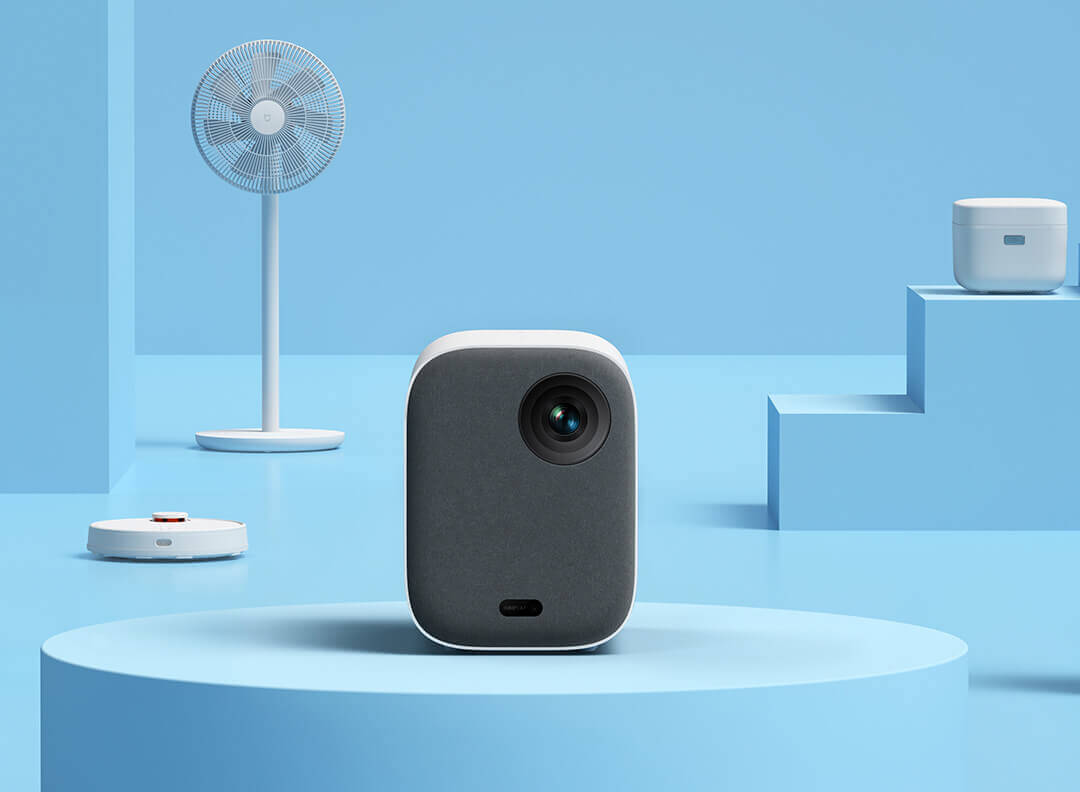 projector Xiaomi Mijia Projector Youth Edition 2 it is also designed to achieve the best possible acoustic effect in the space in which it is currently located.

Xiaomi has a new, bloated and intelligent washing machine with dryer. It will impress with its design and price

Xiaomi is preparing another model from the Xiaomi Mi 10 series. It will arrive in September for a price below € 300