Xiaomi has introduced its new projector, which bears the name Xiaomi Mijia Projector 2 Pro. In addition to the ToF technology with which the projector is equipped, it will also offer the possibility of emitting up to 200-inch image.

projector Mijia 2 Pro is equipped with a light bulb that is able to develop a luminosity of up to 1300 ANSI lumens, while supporting in addition to Rec709 aj HDR10 + image decoding. The image size is adjustable in the range 60 when 200 inches.

Based on the distance of the projector from the screen, it is possible to project a quality image even at a larger diagonal. 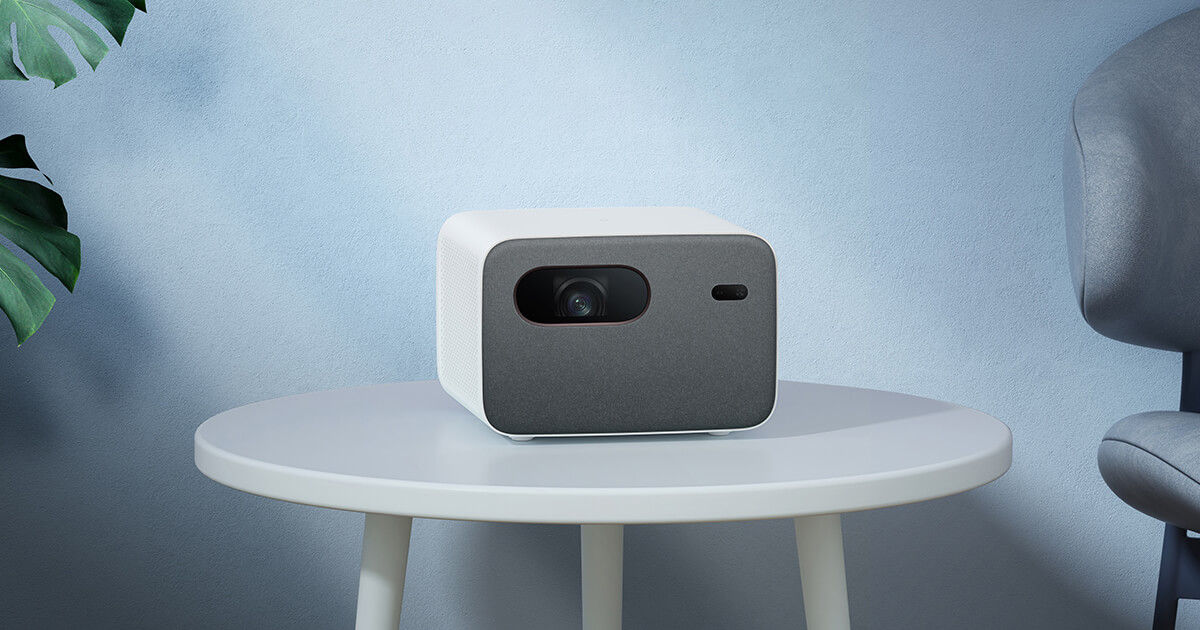 There is also support for 8K resolution

New projector Mijia 2 Pro it also brings a number of useful features. This includes, for example, image correction, zoom function, or smooth image resizing. Despite the fact that it is Full HD 1080p projector, it can receive a resolution signal 4K a 8K. 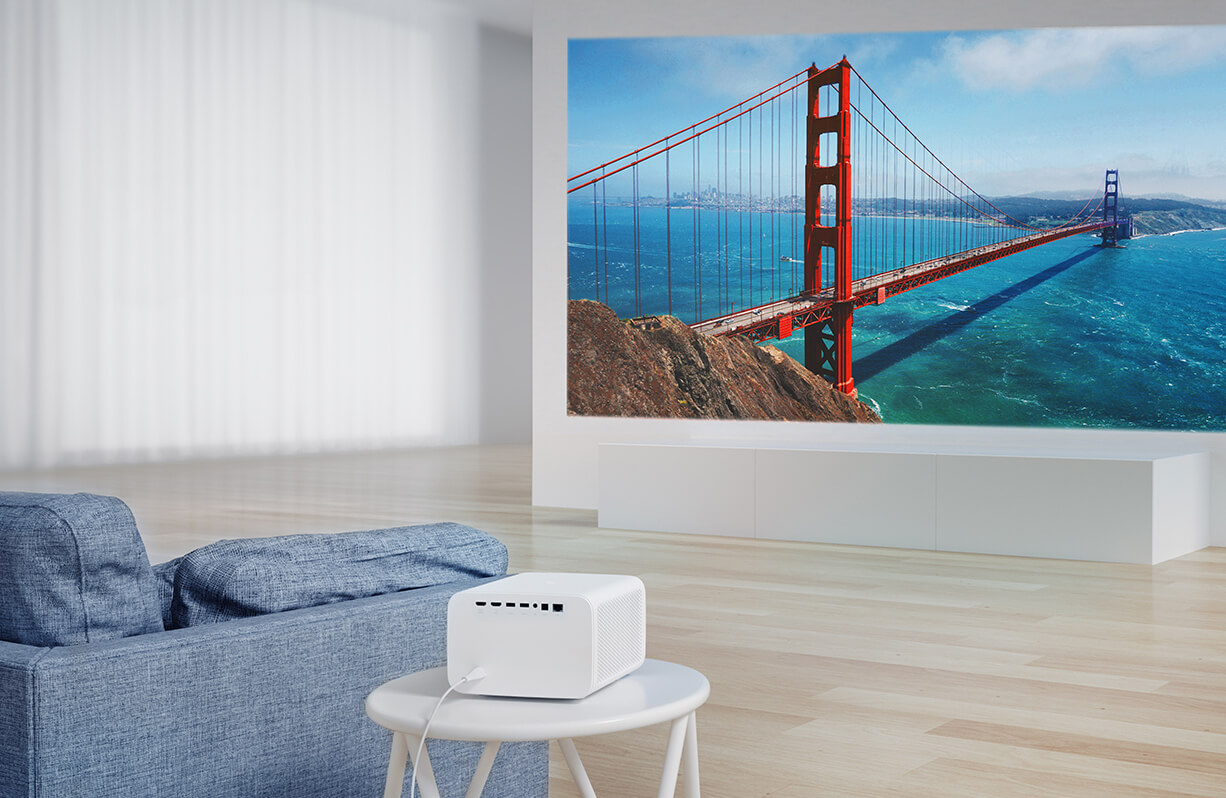 Inside the Xiaomi projector we find a powerful 12 nm Amologic T972 processor, which excels especially in its low power consumption. Compared to previous generations of projectors, there is a marked difference. 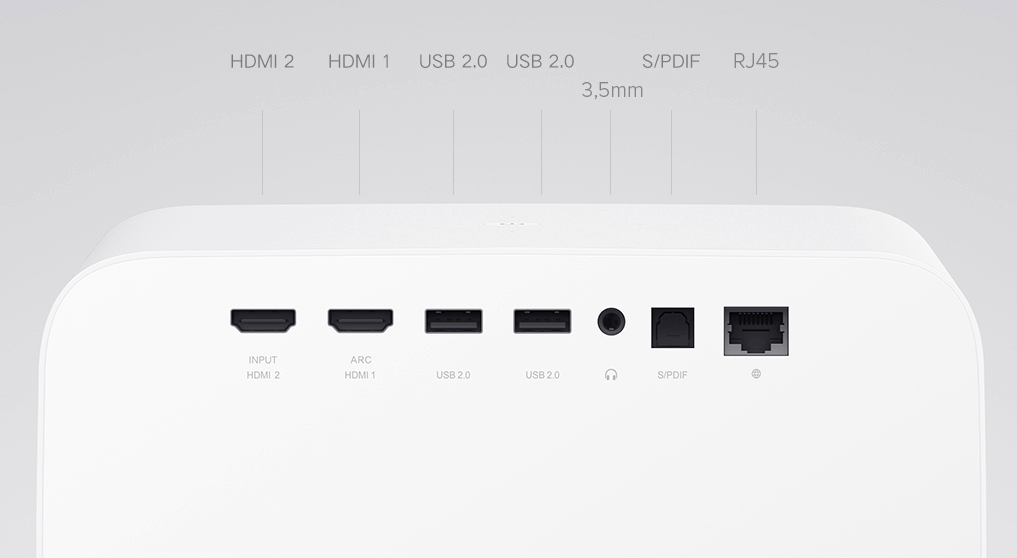 There are not even two missing projectors 4,5 cm speakers with power combined up to 20 W. Rich connectivity in the form of Bluetooth connection, 2x HDMI, 2x USB 2.0, S / PDIF, network RJ45 connector, or support for XiaoAI, DLNA, Miracast and AirPlay voice assistant, will offer versatile use.

So far only in the Chinese market

It is currently sold only in its home country of China, but it is possible that the projector will also appear on the international market in the future.