Xiaomi presents the Midian smart night lamp without the action of blue light. It has an amazing price

Blue light can penetrate directly into the retina. Frequent exposure to the retina can damage blue light, which is sensitive to light.

Every manufacturer of technology that emits light, such as smartphones, televisions, light bulbs and others, is always looking for a way to reduce or eliminate the effect of blue light.

Xiaomi now comes with a MIDIAN brand with a night lamp that does not emit blue light.

Xiaomi has already produced several night lamps of various shapes and under several brands. However, the Midian Zero Blue Light is the first model that does not produce blue light.

The light source is LED technology, which is being developed by Chinese scientists from the Chinese Academy of Sciences at Nanchang University.

Unlike similar products, the Midian Zero Blue Light does not filter blue light because it does not produce any. This is achieved by eliminating blue light directly from the source. 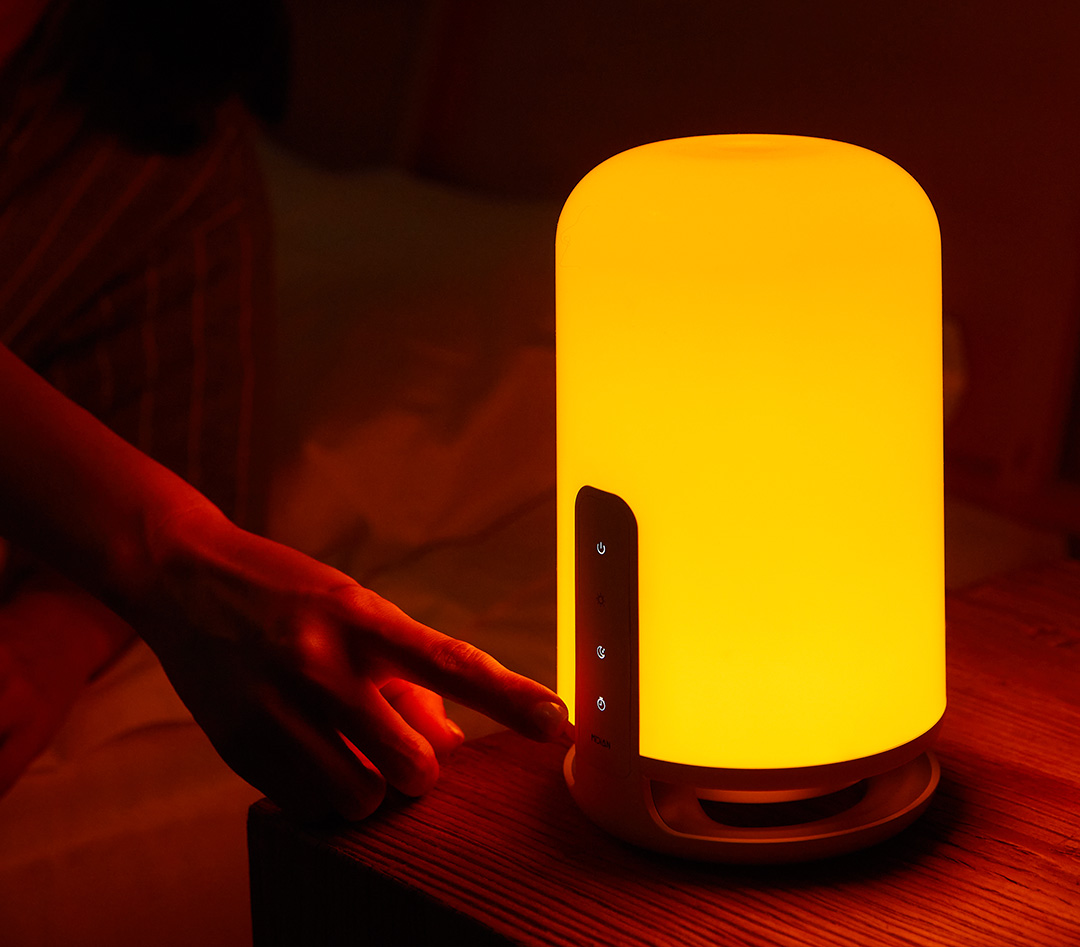 It is therefore without its production and does not harm the human eye and is not even harmful to toddlers.

The light source of the product belongs to the spectrum of long wavelengths. In the given mode, the color temperature is 1800K, which makes it pleasant for the eyes and thus improves the quality of sleep.

The design is elegant and minimalist, and in this case has won prestigious awards, including Red Dot and iF design.

The Midian night lamp is a smart device and can be connected to the Mi Home application. With it, you can set various modes, wake up, even soft background music. It also supports XiaoAI voice assistant.

This product saw the light of day on the Youpin platform thanks to a crowdfunding campaign. He is the first of his kind when it comes to Xiaomi.

It is not yet known when it will be available at global retailers, but we will definitely inform you about everything in time.