It is no news that the Chinese manufacturer is preparing a new smart watch. Xiaomi Mi Watch Lite has been talked about for several days. The popular series of smart watches will expand for a while by one very interesting device and we will now look at some specifications.

The FCC certificate has now revealed several important features. The watch will include a continuous heart rate measurement. But this is nothing special, every better smart watch can do it. 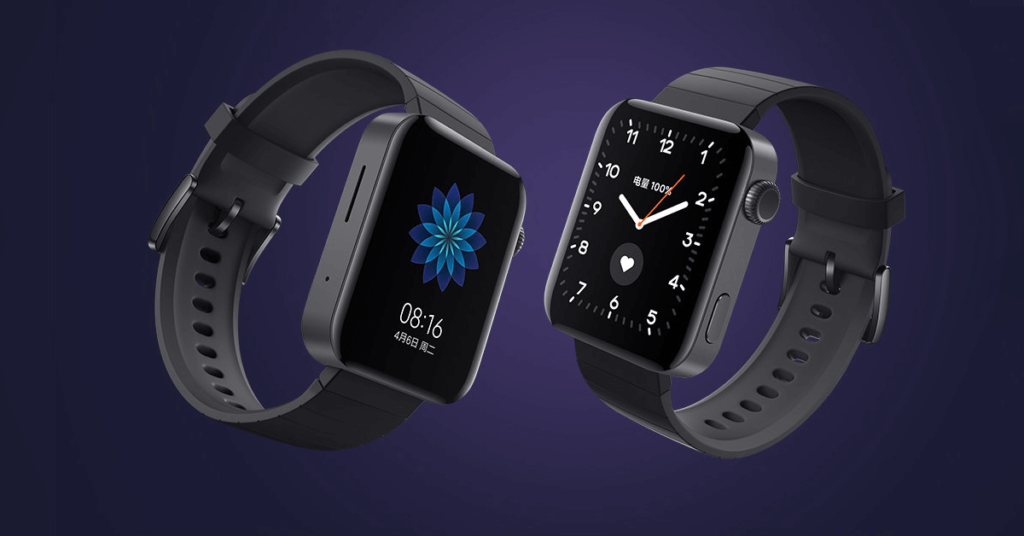 The display will probably be of the OLED type and its diagonal will stop at 1,4 inches. The main difference compared to previous models will be that the display will be rectangular and not round.

The brightness will be regulated automatically by the ambient light sensor. The leaks also say that the watch will receive a very interesting price. Let's be surprised.

There will be no lack of increased water resistance, up to a depth of 50 meters. Along with it comes automatic recognition of activities, including swimming. A number of integrated sensors ensure accurate data on exercises, steps, heart rate and the like.

Thanks to the built-in GPS module, you can leave your phone at home while running or walking. The watch will make sure that you have the most accurate data from the exercise. They do not have to rely only on the GPS smartphone to determine their position, they can do without it.

The battery gets a capacity of 230 mAh, which is not much, but not too little. We have not yet learned about the expected endurance. We expect it to be at the level of a few days. Xiaomi smart watches are known for the fact that the manufacturer really cares about the battery life.

Xiaomi Mi Watch Lite will work with both Android and iPhone

You can connect the Xiaomi Mi Watch Lite smart watch to your smartphone with the Android 4.4 operating system and later, compatibility is also promised with iPhones. Specifically, iOS 10 and later is required. 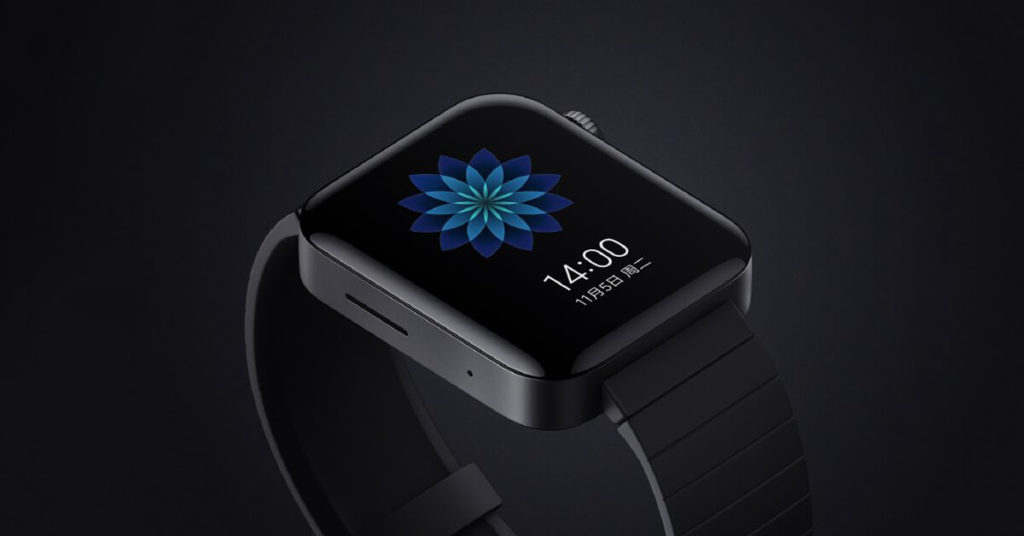 Further information and specifications are not yet known and we do not know the date of the official performance. We expect this to happen in the coming weeks.

Halloween sale: you can have Windows 10 Pro for a very low € 7,7. Rich Office 365 packages are also in action