The 4K panel on Xiaomi Mi TV 5 gets pretty thin frames. It will look unreal

Xiaomi is already preparing its fifth generation of smart TVs. New We TV 5 is due tomorrow (November 5) and, of course, the Chinese giant has prepared a series of posters for us that promote what we can look forward to.

In addition to the new television, a new smartphone will be presented at the press conference Xiaomi CC9 Pro and smart watch We Watch.

Much thinner design with small frames

According to his posters, Xiaomi is preparing us for a new TV with minimal frames. These are supposed to be up 47% smaller, as it was in the 4th generation. Their thickness will be just 1,8 mm, compared to 3,4 mm in the previous generation. 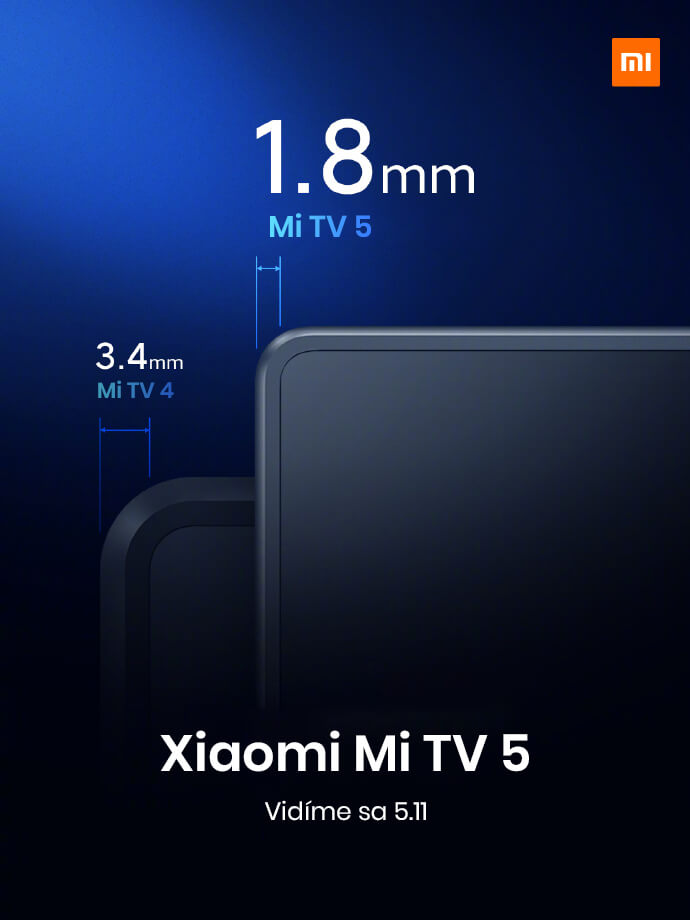 Mi TV 5 should also come with a complete metal body, back cover without screws and its thickness of the whole device will be respectable 5,9mm. 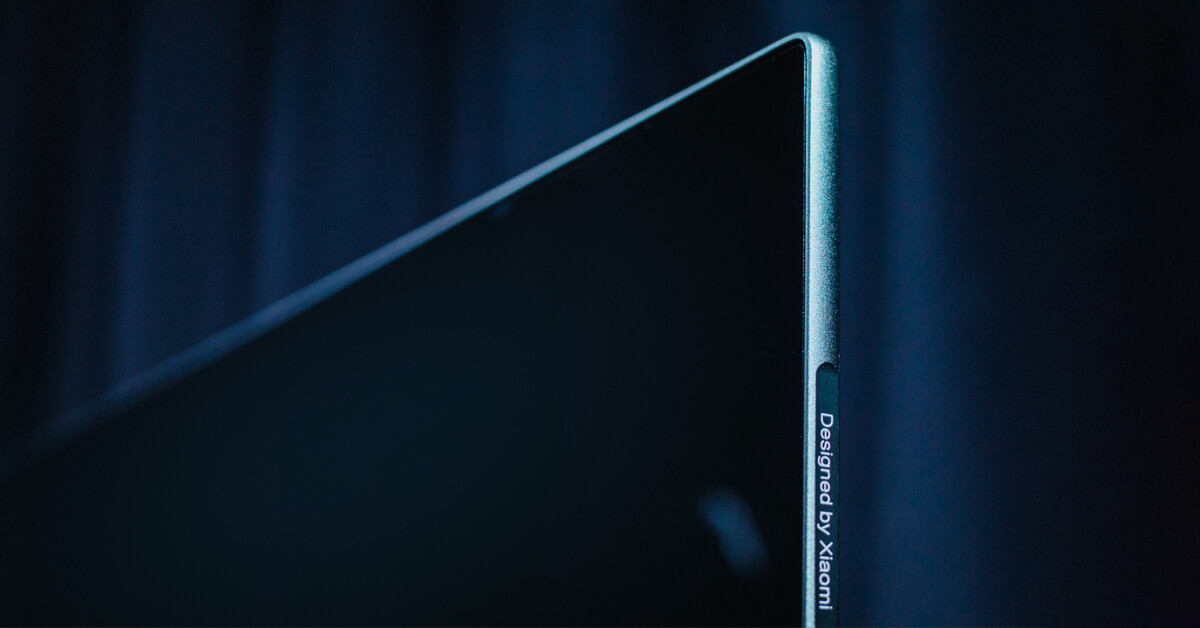 There can be no worries that the fifth generation Xiaomi smart TV will be nimble and smooth. It will work inside T972 chipset, which is produced by 12 nm technology. He should also be able to handle it 8K video content. 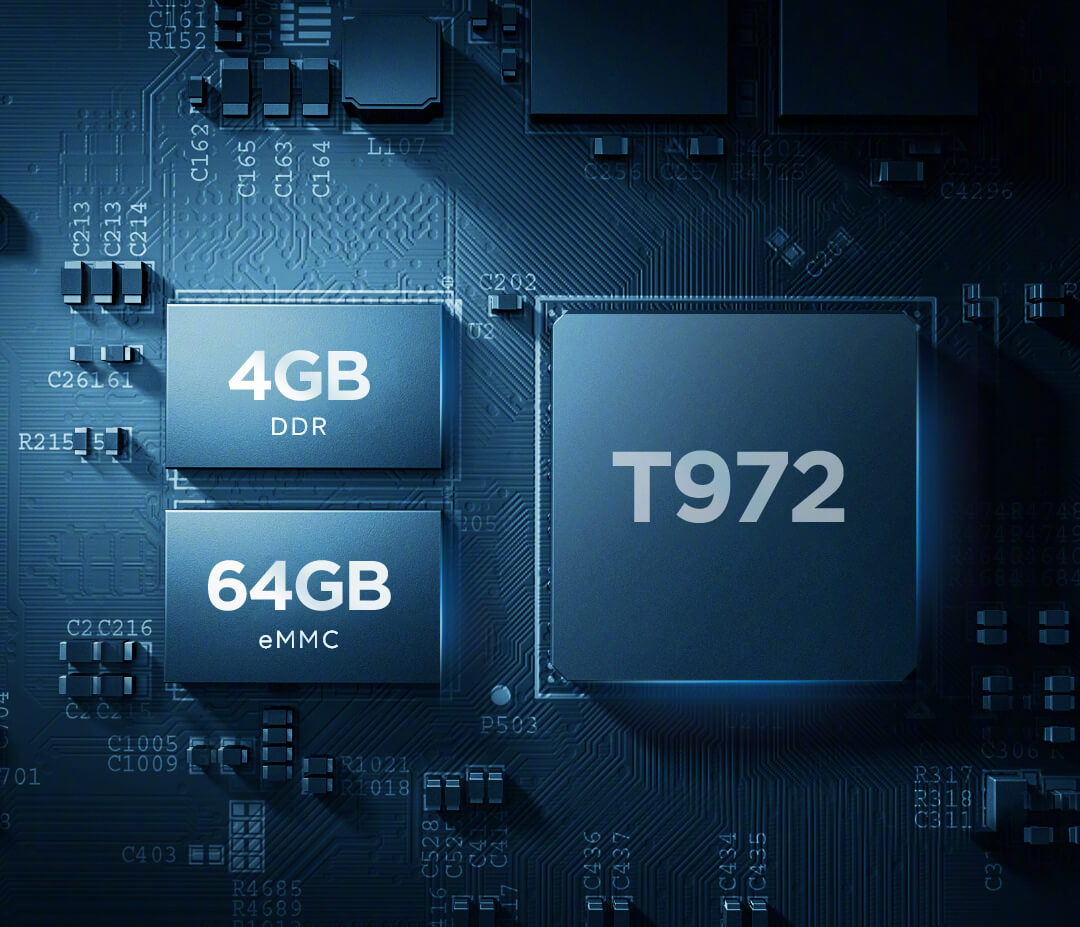 He'll be second to him 4 GB RAM memory. Of course, there is also storage with size 64 GB. It will be type eMMC, which is a kind of alternative to more expensive SSDs, but still very fast. Overall, the Mi TV 5 hardware is expected to be up to 63% more powerful than its predecessor.

The type of panel that Mi TV 5 will contain is also confirmed. It will be 4K QLED with a color gamut of NTSC 108% and most likely should be supplied by Samsung. Compared to the 4th generation of LCD and LED panels, this is a big shift. 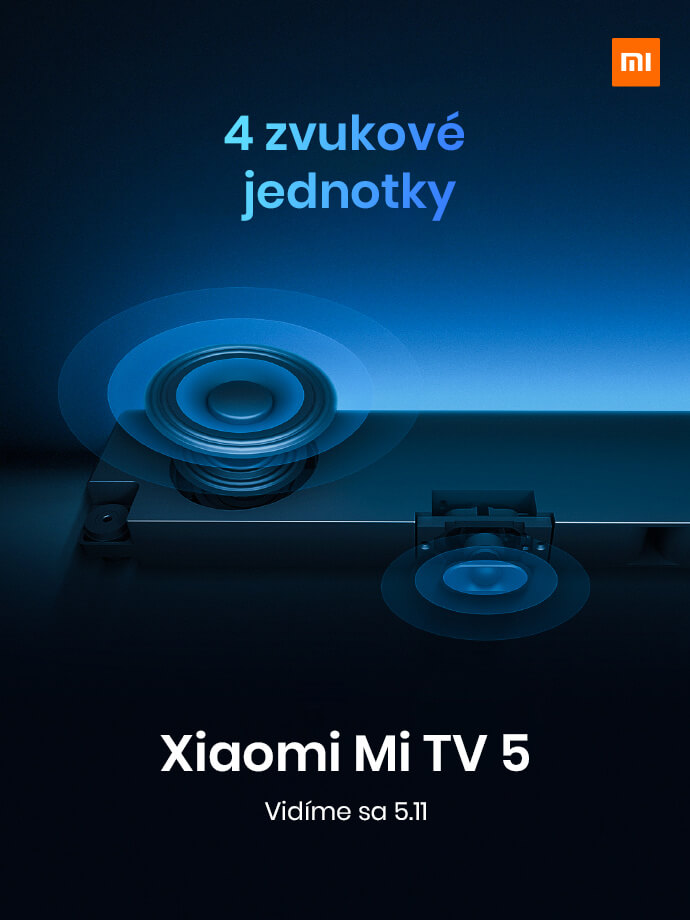 But we will find out the complete specifications and all the information at tomorrow's conference, where Xiaomi will expand it. Mi TV 5 will again be the top on the market and we will hope that it will also appear in the global version at international retailers.

We will send you an article about the performance of Mi TV 5 as soon as it is on the web. ?

The European Xiaomi Mi Note 10 will be introduced sooner than we expected. Premiere in Spain