Compact, but with a high capacity

Xiaomi Mi Power Bank 3 Pocket Edition has dimensions only 90 × 60.3 × 24.4 millimeters and weighs only 201 grams. The Chinese giant thus returns to its glorious history, when its power banks had high capacities and relatively small dimensions.

You might not even believe that it would fit into such a literally "pocket" power bank 10 000 mAh capacity. We add that the novelty has two connectors of the type USB-A. You will use them to charge your mobile phone or other supported device. 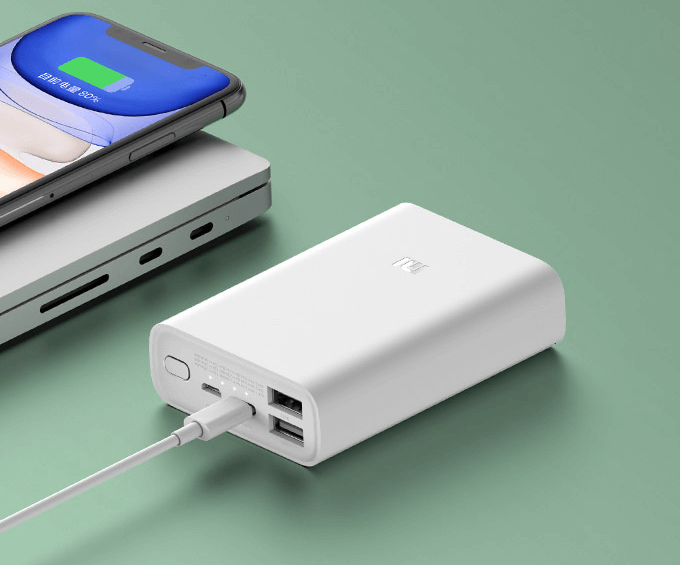 One single output USB-C then it will be used to charge this external portable charger. However, it can also charge, so it provides output because it is a bidirectional port. His performance stopped at a value 22,5W. The adapter with a power of 24 W and more charges the power bank itself in about 3,5 hours.

Many USB ports of various types

However, charging the power bank can also take place via an older one microUSB connector, which is also located here. There are also two classics USB-A ports for even more flexibility. There is a button and 4 LEDs on the construction of this novelty, with which you can find out the remaining energy in the power bank. 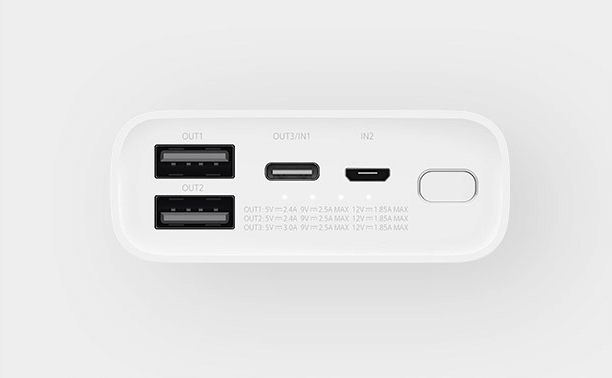 The advantage is that you can use all three output connectors at the same time to charge three different devices. Power bank has 9-layer protection including protection against overvoltage, electrical short circuit, overheating and other adverse effects.

With the price in the Chinese market starting at a very pleasant 99 yuan, which is approximately 12,50 € / 15 USD, it is a perfect gadget for every owner of not only a smartphone, but also, for example, a wireless speaker, smart watch, wireless headphones, or even a supported laptop.

So far, the power bank is sold only in its home China and it is only a matter of time before it appears in the offer of well-known international sellers. We will definitely let you know.