Xiaomi set a new world record. They built a Christmas tree from 1008 pieces of the new Mi Play | Xiaomi Planet

Xiaomi set a new world record. They built a Christmas tree from 1008 pieces of the new Mi Play

Even though it is Christmas Day, Xiaomi is not idle at all. In addition to the introduction of the new Xiaomi Mi Play they succeeded in a piece of hussarism in the form of a new world record, which has already been entered in the Guinness Book of Records.

Christmas tree from up to 1008 smartphones

Xiaomi has prepared a perfect campaign for the introduction of the new Mi Play, which promoted this novelty very well. They put together 1008 pieces of Xiaomi Mi Play smartphone and built one of China's largest shopping malls 7,9 meters high Christmas tree. They created a gigantic dynamic display, for which the company set a new world record. The previous record was held at 504 smartphones. In the photo below we can see Xiaomi CEO Lei Jun taking over the record for the record. 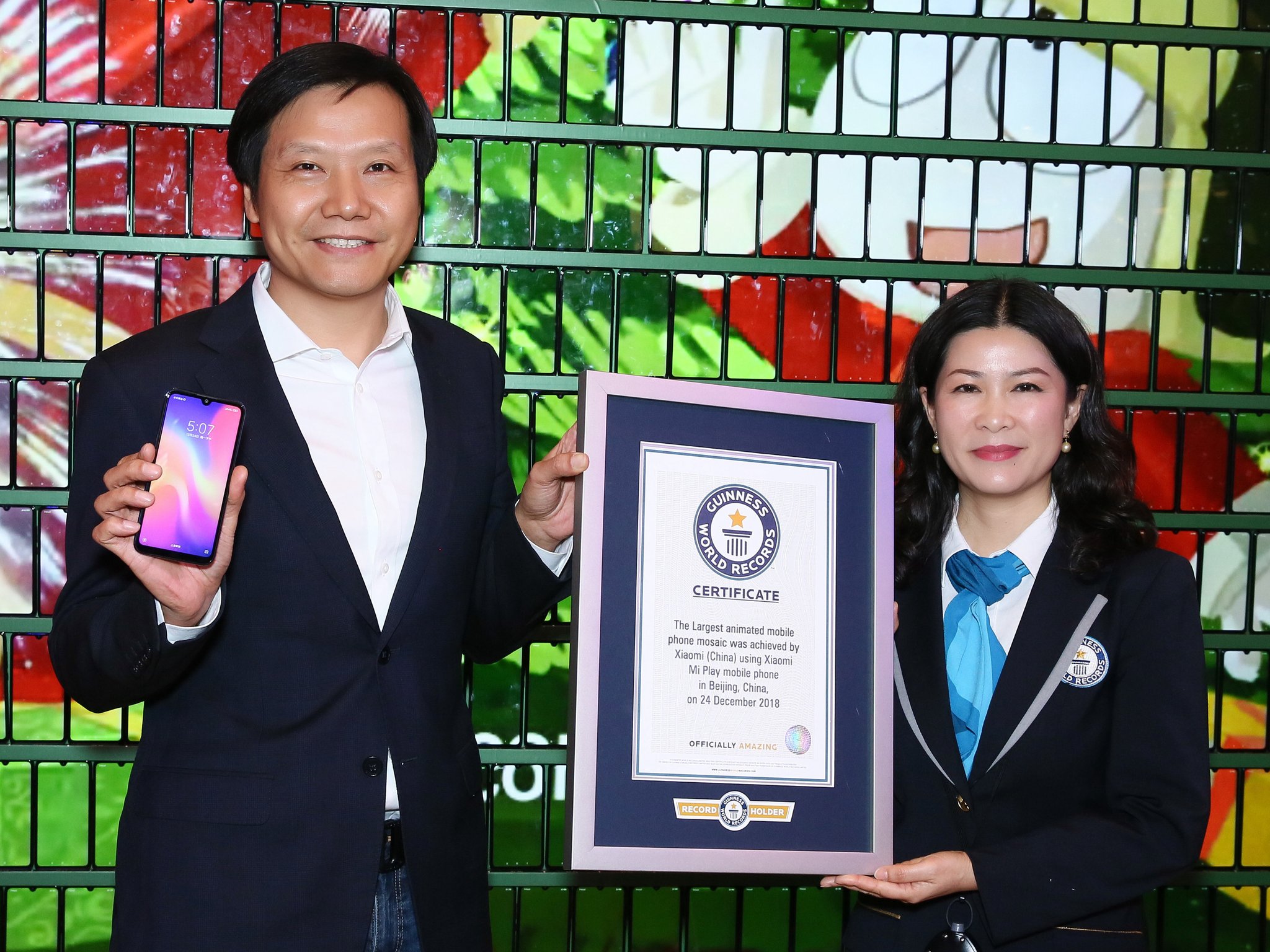 Not just a huge display

However, the Christmas tree created from Mi Play smartphones does not only serve as a huge dynamic display. Xiaomi added to the creativity and used the tree straight away also as a Wi-Fi hotspot for visitors to the shopping center. After all, who wouldn't want to connect to a free Wi-Fi called "Xiaomi Mi Play"? 🙂 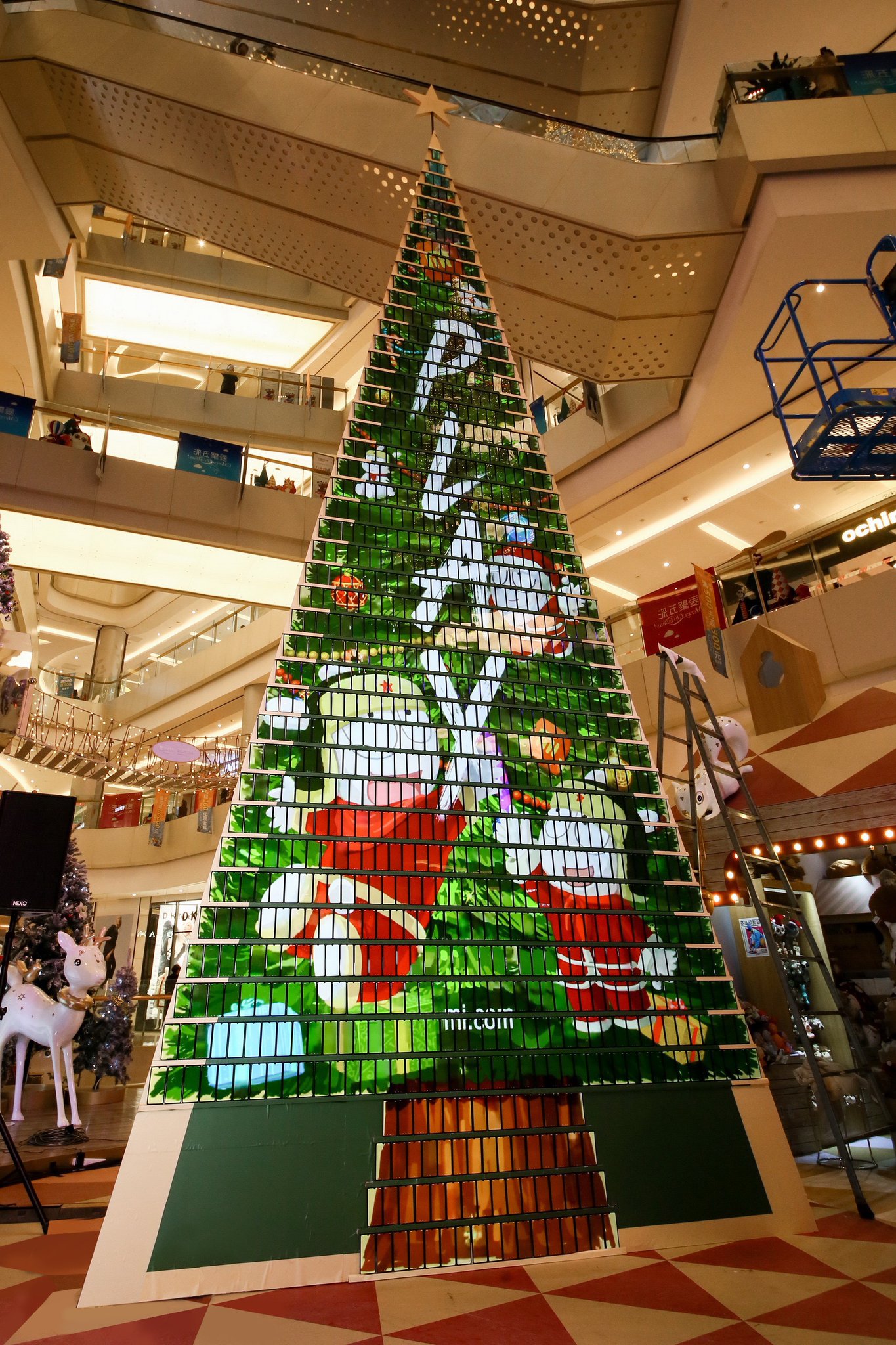 This modern building took over Xiaomi's workers up to 12 hours and according to Lei Juna, the biggest nut was to synchronize the picture of all the phones so that they created one complete picture.

However, this is not the only world record from Xiaomi that is recorded in the Guinness Book of Records. They set the first record with a mosaic composed of up to 9590 light bulbs. The mosaic shows the company's logo, "Mi", and they set this record at the introduction of a new plant in Bengaluru, India. They also set a second record in India on October 29, when they opened 500 stone shops.

Our first Guinness World Record@GWR) by building the largest light mosaic logo in the world. The light mosaic was laid by assembling a staggering 9,590 bulbs. The pictures speak for themselves. See how beautiful our logo looks. pic.twitter.com/2BVezHdfNX