Xiaomi Mi Pad 5 is becoming more and more realistic. It has to get an 11 "display

Xiaomi Mi Pad 5 is becoming more and more realistic. It should get an 11 ″ display with 2K resolution

After a three-year break in the tablet segment from Xiaomi, a new tablet should be introduced this year Xiaomi Mi Pad 5. Xiaomi tablets were very popular, but the last Mi Pad 4 was introduced in 2018. As we have already informed you in previous two articles, we have something to look forward to.

The arrival of the new tablet during this year was officially confirmed by Lei Jun himself. Recently, a post from the well-known Digital Chat Station informant appeared on the Weibo social network, informing him that Xiaomi Mi Pad 5 should receive 11 ″ display. Compared to its predecessor, it would be an increase in the diagonal of the display by almost 30%.

As for other display specifications, we expect LCD panel s 2K resolution and excellent refresh rate 144 Hz. The display should be from the manufacturer Huaxing Optoelectronics / BOE. 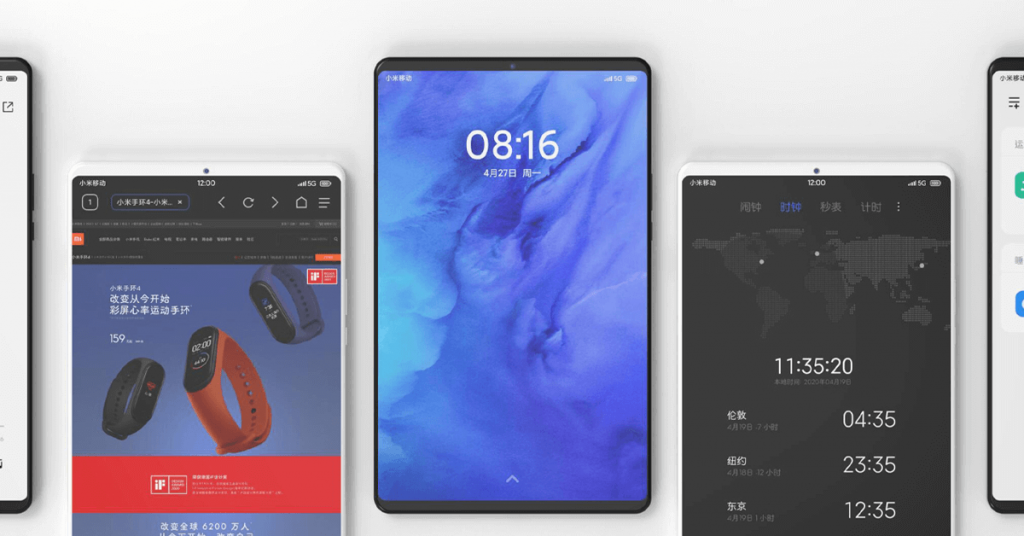 The tablet will be powered by a processor Snapdragon 870 and there should also be a fingerprint reader and a specially designed environment MIUI for tablets (so-called MIUI for Pad). 20 and 13 MPx cameras will find their place on the back. Its thickness of 8.13 mm and weight of about 510 g are already known. How did we wrote in another article, a tablet could come with its own stylus.

As Xiaomi announced a big introduction of new products on March 29, we may see a new Xiaomi Mi Pad 5 at this event. No information about the official introduction has been confirmed, but many expect to see March 29 in addition to other models from the Mi series. 11 also Mi Pad 5 or Xiaomi Mi Notebook Pro or the new Mi Band 6.

The 2021 #XiaomiMegaLaunch is coming soon!

This is one launch you really better not miss! pic.twitter.com/Y6rA5Wrxyf 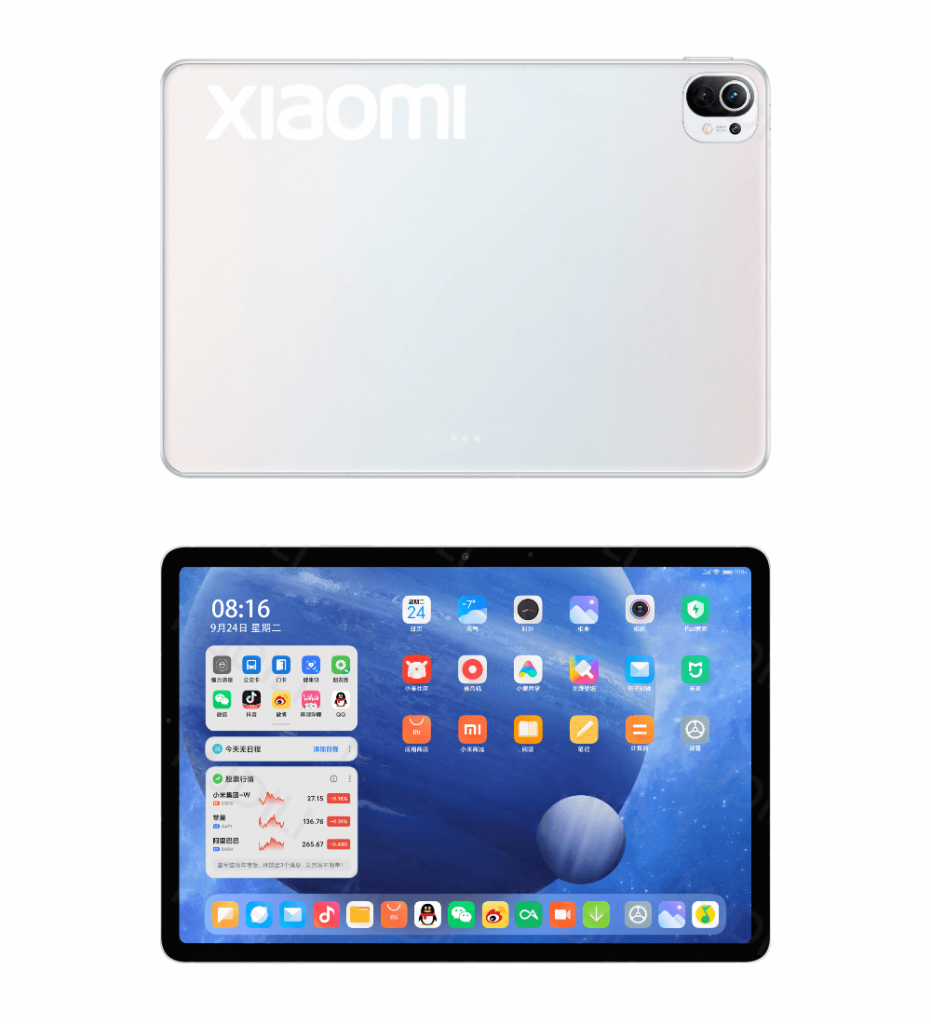