The possible price of the expected Xiaomi Mi Pad 5 has passed. If it is confirmed, it will be a real hit

For the official introduction of the new tablet Xiaomi Mi Pad 5 we are already very much looking forward to the newsroom and a new leak of information has also revealed the possible selling price of this product. If it is confirmed, it will be a very good price-performance ratio, which will pleasantly surprise you.

Xiaomi Mi Pad 5: This is the estimated retail price

The upcoming tablet from Xiaomi has already appeared in several previous leaks. The current one reveals that the basic version of the model Xiaomi Mi Pad 5 with its selling price will be below the level of 2000 Chinese yuan. 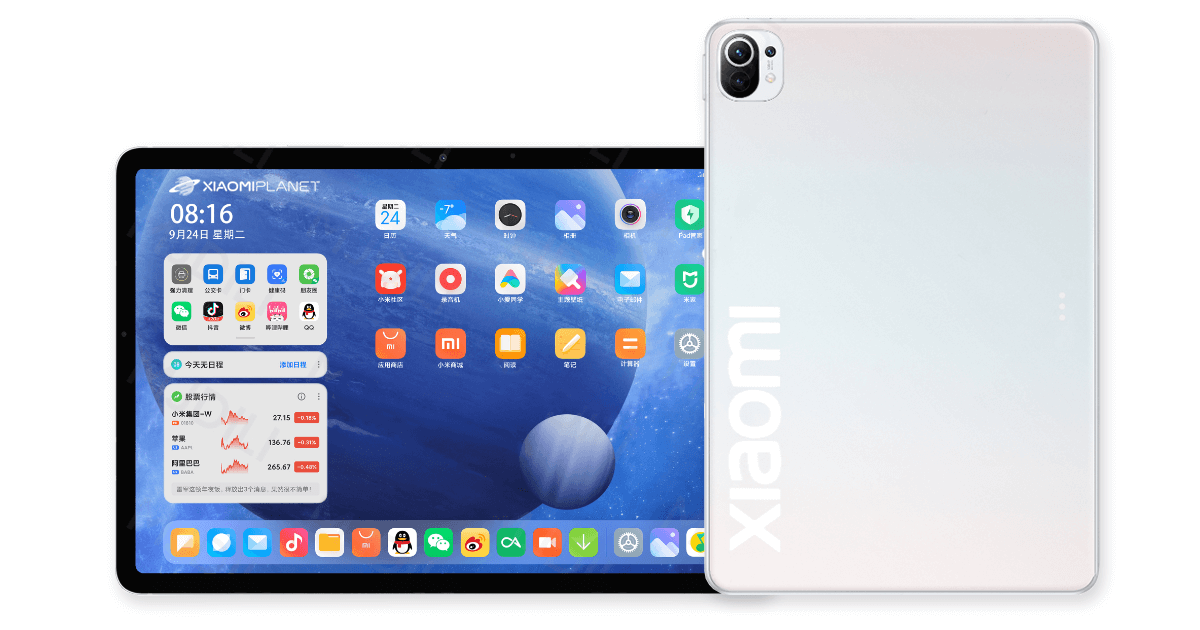 The information comes from a source of MyDrivers and the selling price is likely to be at the level of 1999 Chinese yuan. This is approximately 262 € / 308 USD.

This price refers, as already mentioned, to the basic variant of the prepared tablet. It should also come with a Qualcomm Snapdragon 860 processor, and there should also be accessories from the manufacturer in the form of a keyboard or stylus. 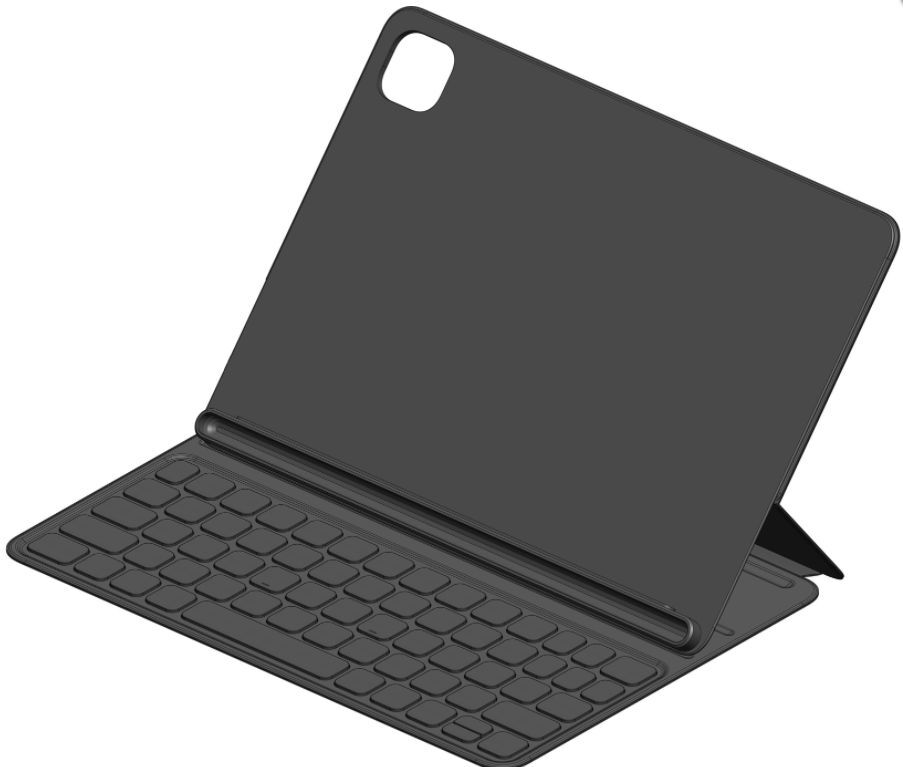 The Chinese manufacturer has still not revealed the date of the official introduction of a series of new tablets Mi Pad 5. However, due to numerous leaks of information, we expect the revelation in the coming weeks, during the month of August 2021. 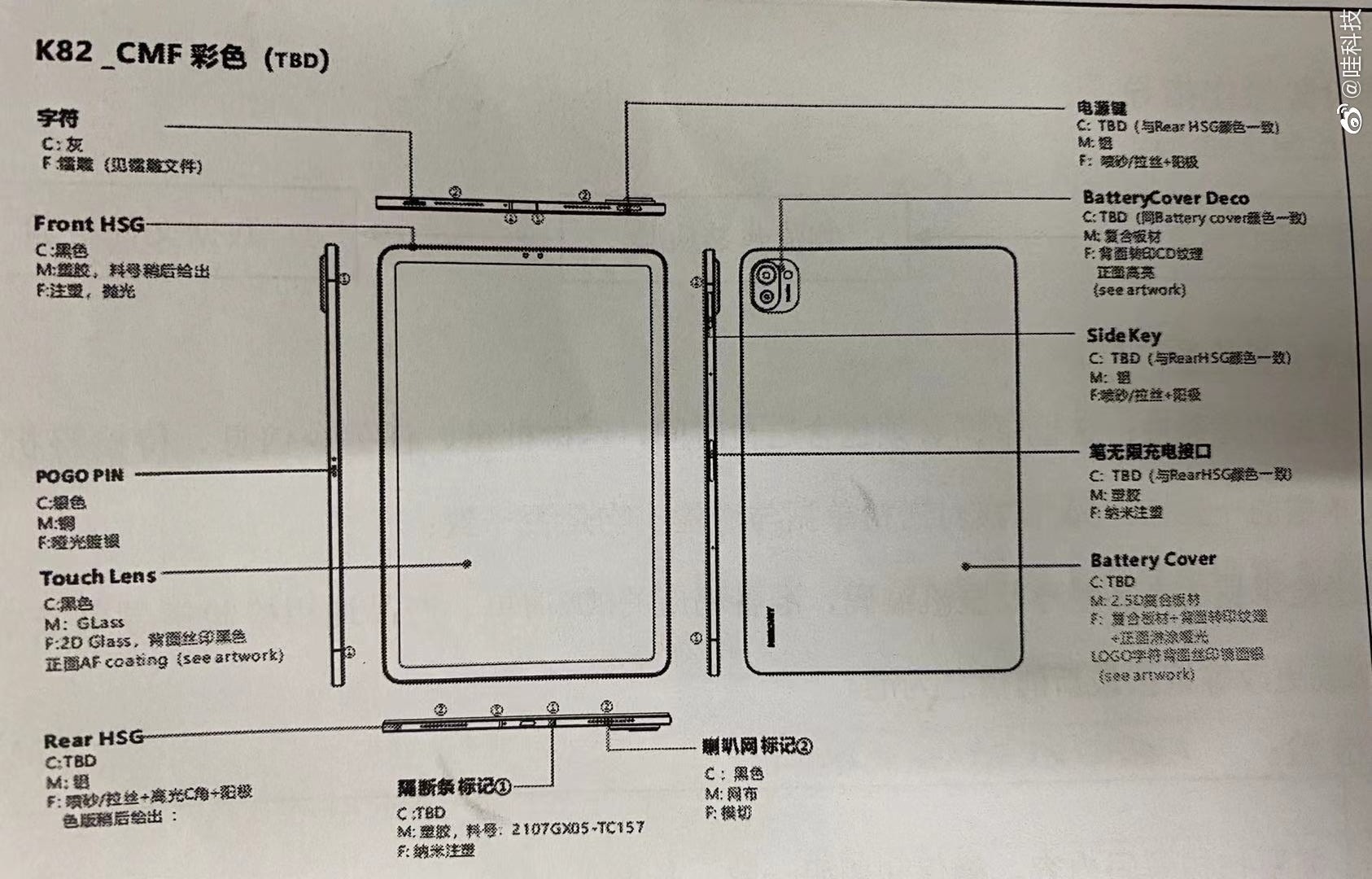 In addition to the mentioned basic model with the Snapdragon 860 processor, we should also see a couple of other tablets. These should offer more powerful Snapdragon 870 or Snapdragon 888 5G processors as well as other technologies in addition.

How do you like the new Xiaomi Mi Pad 5 tablet? Would you consider buying this device? You can easily write your observations and opinions to us below in the discussion below the article. Follow our new group on Facebook: Xiaomi Planet - A place for real Xiaomi fans and also our portal Xiaomi Planet and you will learn more.

The expected gaming smartphone POCO F3 GT will have up to three microphones, one of them designed purely for gaming

The Tronsmart Element Force is one of the best 40W rugged speakers. In the EU stock for the lowest € 32