At the end of March, it introduced its first flexible smartphone called Xiaomi Mi MIX Fold. Xiaomi is said to be already working fully on his successor. It should be presented at the end of this year and should attract attention with a camera hidden in the display.

A new generation with new technology

According to the portal Mydrive information was found that the Xiaomi Mi MIX Fold 2 should be introduced in the last quarter of 2021, specifically in October or November.

The new technology that should come on the market is an indoor selfie camera, which would be hidden under the display. This would allow Xiaomi to achieve an internal display without any distractions. The Samsung Galaxy Z Fold 3 is set to come up with something similar this summer. 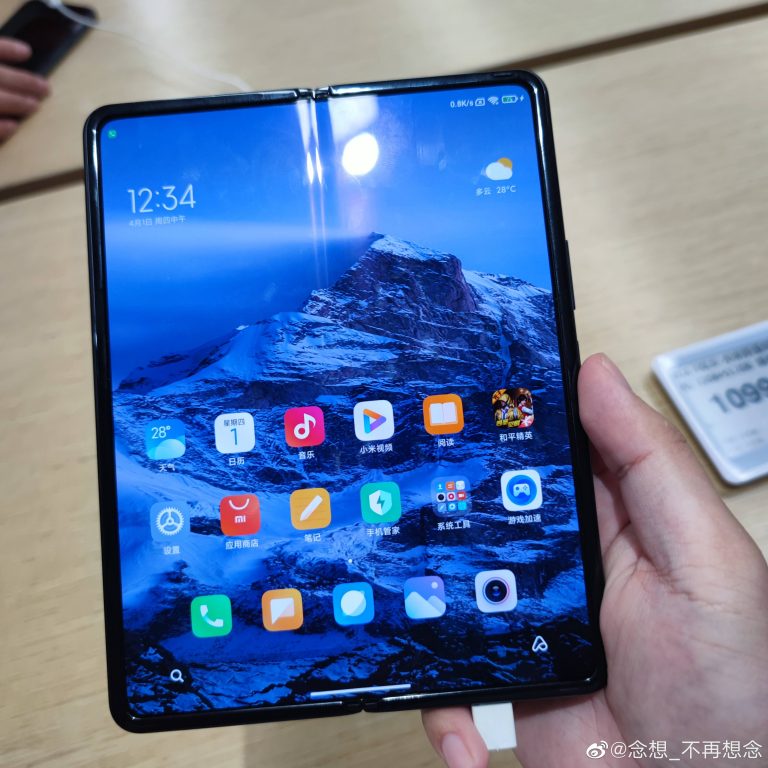 Ideally, it should add at least a 90-hertz refresh rate to the internal display, as the current Mi MIX Fold only runs at 60 Hz.

The information says that this flexible smartphone should be the first to get this selfie camera technology on display. It can also mean that the model Xiaomi Mi MIX 4who was supposed to have this tweak first is postponed for some reason or just this information is incorrect. We will find out in the coming months how it will really be.

The insides will be more or less the same

It doesn't seem to change that much in terms of hardware. It is expected to install the same model Snapdragon 888 with support for 5G networks and 5 mAh batteries. But it is possible that Xiaomi will deploy its recently introduced technology here 200-watt fast charge.

All of this information is guesswork and we do not yet have any official data or certifications to confirm these claims. 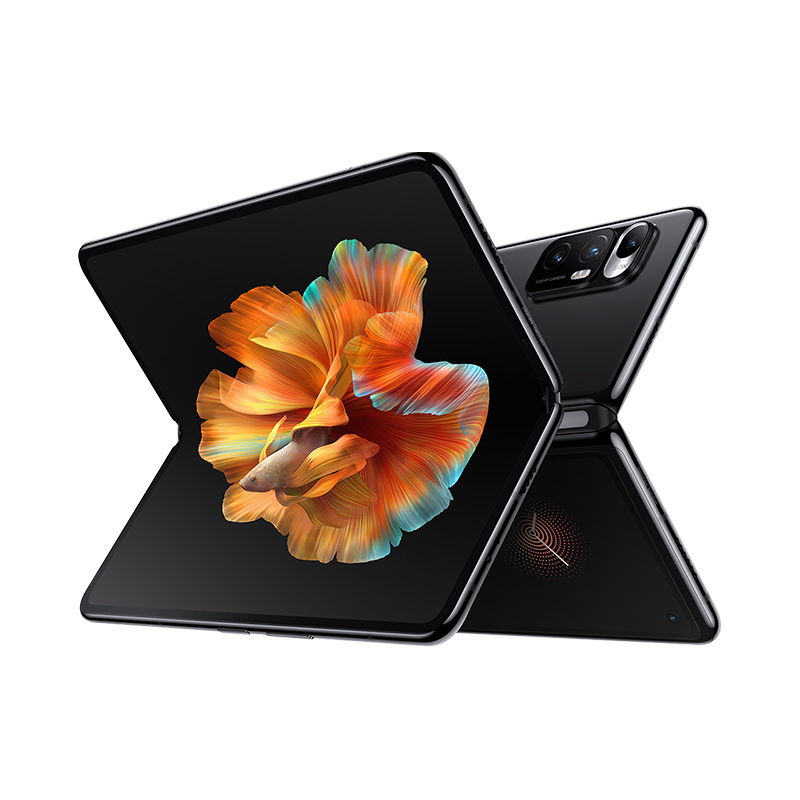 How do you like this camera technology in the display? Would that be a reason for you to reach for the new generation of Xiaomi Mi MIX Fold? Let us know your opinion below in the discussion below the article. Follow the XiaomiPlanet website, subscribe to the newsletter and join us as well on Facebookwhere we form an active Xiaomi community.

It's already started: Xiaomi is looking for new people to join the team to develop their own electric car