smartphone Xiaomi Mi Mix 3 came on the market early last year. Apart from the fact that a month later she also appeared 5G version in the form Xiaomi Mi Mix 3 5G, it is still one of the most expensive smartphones in Xiaomi's portfolio.

Despite the fact that Mi Mix 3 will have it soon 2 years, will receive an update that is sure to please many users.

Xiaomi decided that Mi Mix 3 5G updates from old MIUI 10 directly to the latest MIUI 12. The smartphone is gradually being updated in several regions to a stable global version -  V12.0.1.0.PEMEUXM. Within a few days, a maximum of weeks he should be using a classic OTA update already received by each user. 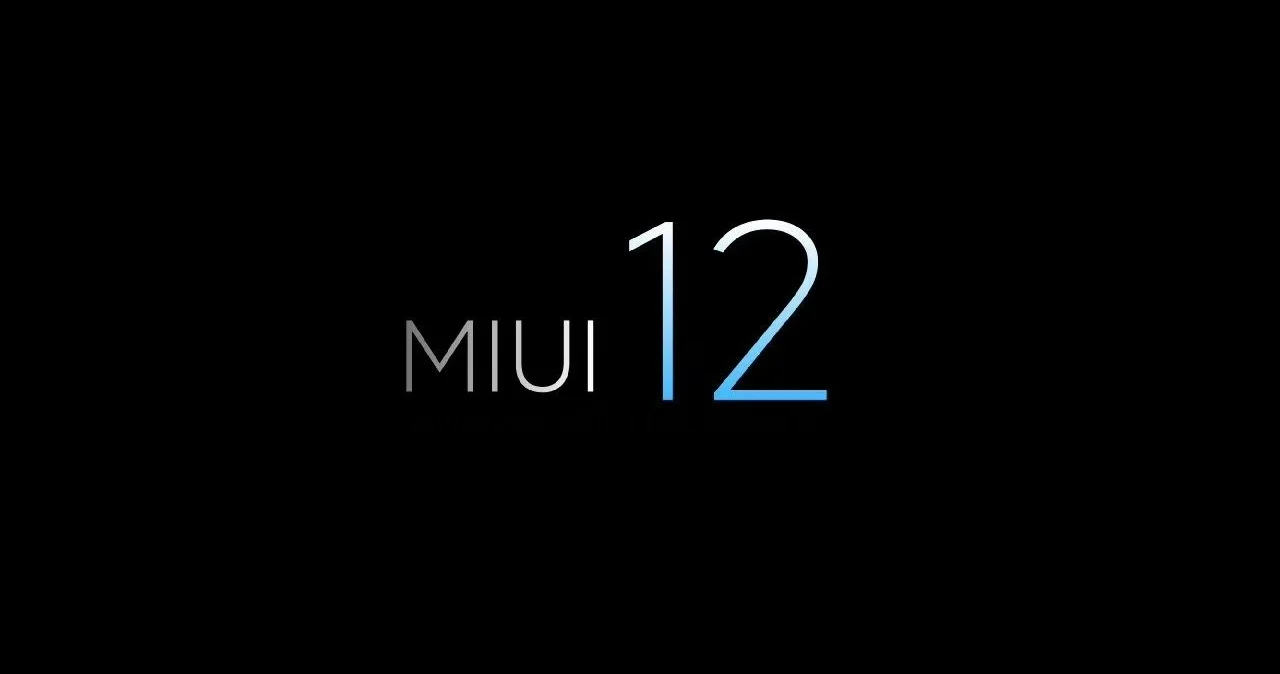 However, the global European version of the update of the latest version of the MIUI 12 superstructure does not bring with you too Android 10. For previous models, we had the opportunity to see the update that brought Android 10 even with the older one MIUI 11. 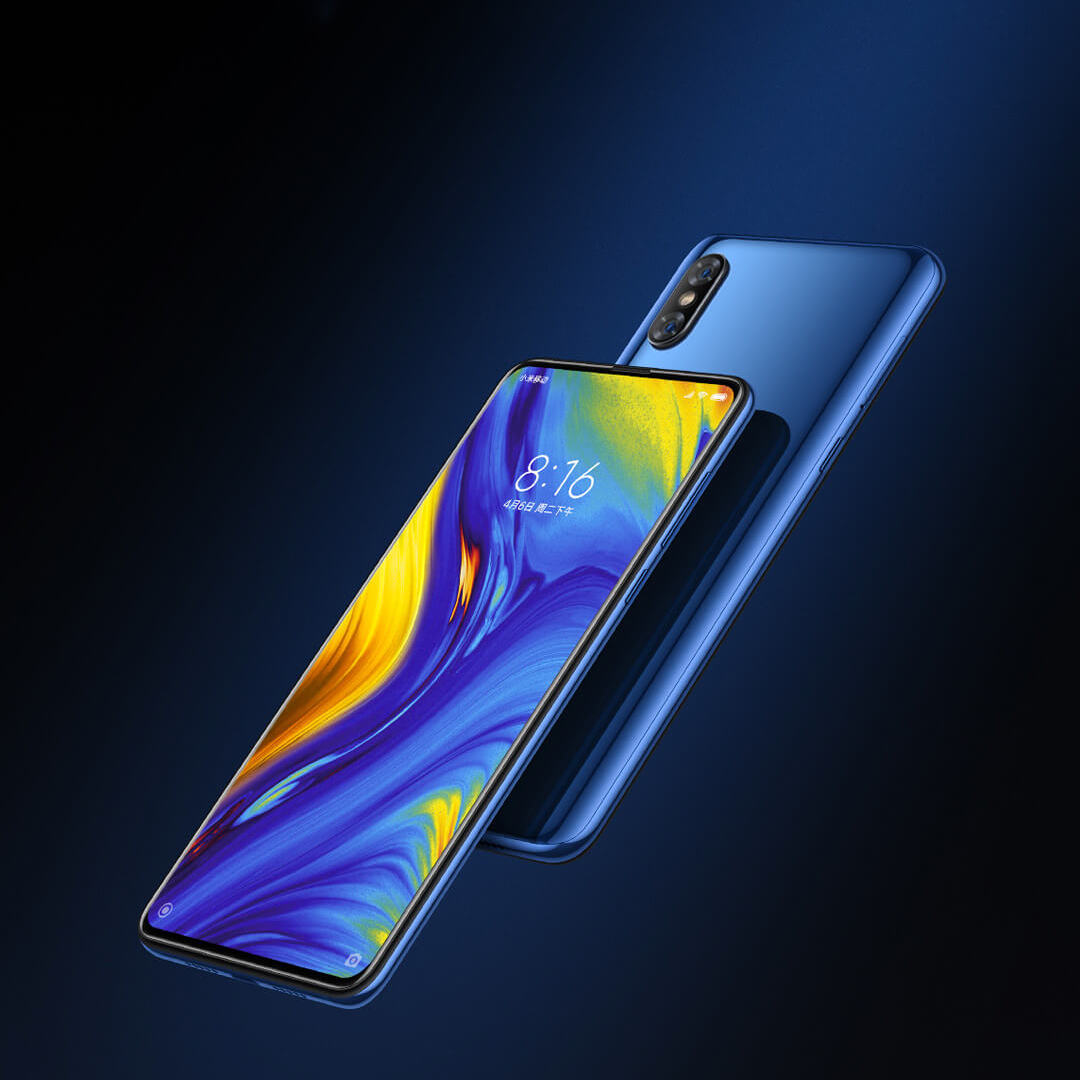 Mi MIX 3 5G so he keeps his old Android 9 Pie. In addition, the upgrade to MIUI 12 will be the last major improvement to the system with Mi Mix 3 will not wait ani Android 10. Considering that Android 11 should come soon to other devices than just Pixels, it's a pity.

The reason for the termination of this relatively fast, not even 2-year support from Xiaomi are, respectively. pain low sales smartphone. Mi Mix 3 was not the most affordable smartphone. 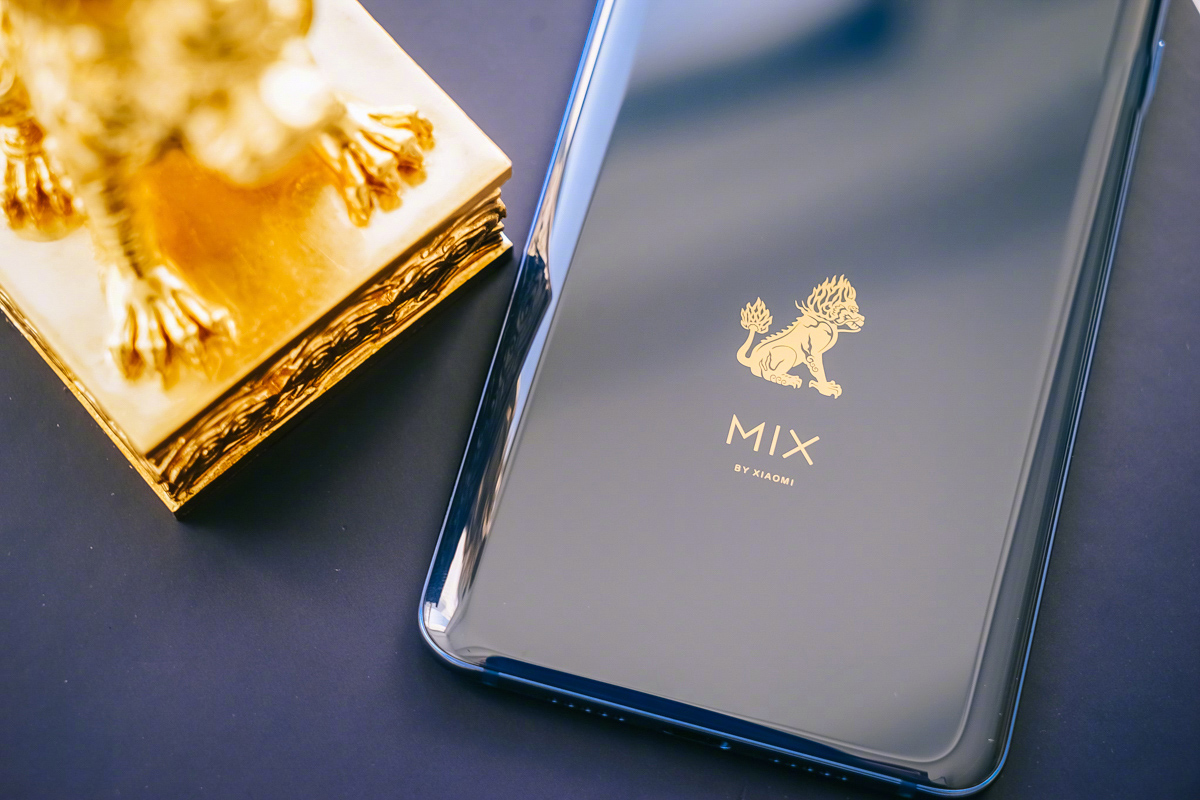 Given Xiaomi's budget smartphone policy, this was a fairly expensive model. The version without 5G technology and subsequently also the version that had this technology, stood higher 500 €.

There is no doubt that Xiaomi has put a lot of effort and research into new technologies into this and previous Mix smartphones. Xiaomi's vision was to always bring a progressive and timeless smartphone. Xiaomi Mi MIX 3 5G has become not only the first smartphone to have this technology in Europe, but also the first in the world.

Xiaomi Mi Air 2 Pro will be the first ANC headphones from Xiaomi. Specifications and photos leaked