Xiaomi Mi Band 5 Pro and Mi Band 5 Lite will probably be a reality. New information has appeared on the Internet

Xiaomi Mi Band 5 Pro and Mi Band 5 Lite will probably be a reality. We have the first information

It was only about a week after the official presentation of the bracelet Xiaomi Mi Band 5 and there are already speculations on the Internet about other possible variants.

This is revealed by apps from Xiaomi used to connect a smart bracelet to a phone.

On a well-known website GeekDoing, which deals with firmware modifications for Mi Band bracelets, examined the application codes We Fit a I Wear and came up with interesting findings.

They indicate four variants, in the case of a bracelet Xiaomi Mi Band 5. Their code designations are as follows: Kongming, Kongming L, Kongming Pro a Kongming Lite.

The first two designations should belong to a known variant Mi Band 5, the one with the letter "L" indicates for the supported edition NFC. However, we are interested in models BESS a Lite, as no information is officially known about them. 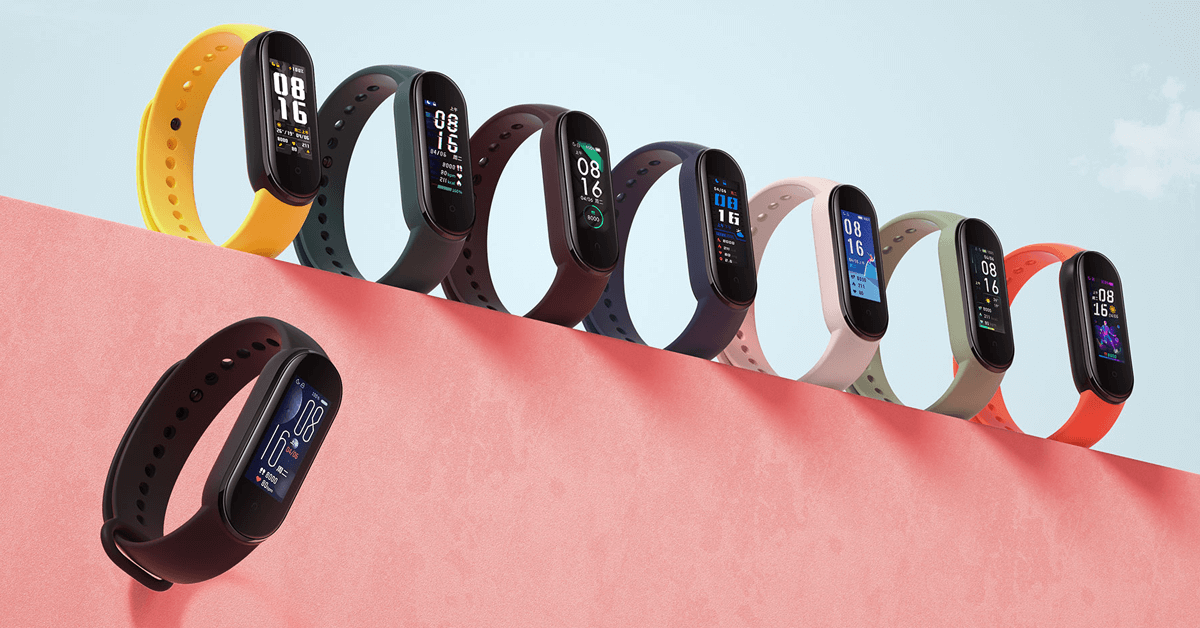 It is very likely that there will be four versions of the new, handy fitness bracelet from the Xiaomi workshop on the market. Lite the edition will of course be a cheaper, and probably less equipped version, compared to the just known one Mi Band 5.

It should be characterized by an older way of charging, which we can know from previous generations of the popular line of bracelets. Loss of some new functions, such as blood pressure measurement, is also expected.

The customer will have something to choose from

Version with label BESS on the contrary, it should be better, and therefore more expensive. Mi Band 5 Pro could have a significantly larger battery, which is associated with a larger design and probably the display itself.

Some previous leaks also showed a screen with minimal frames, so it is quite possible that it was a photo of this model.

This feature has been much desired by many users, so fans may not be disappointed yet that the fifth generation We Band has not yet brought.

Lite a BESS the versions would, in our opinion, definitely attract an extremely large number of enthusiasts. model Xiaomi Mi Band 5 could thus remain the golden mean for those who want a well-equipped smart bracelet at a great price.

Xioami with the MORFUN brand is a portable water dispenser with display, heating and a great price