Xiaomi released the first official photo of the expected Mi Band 5. This is what it will look like

Spoločnosť Xiaomi preparing the next generation of the favorite fitness bracelet with label Xiaomi Mi Band 5. After several series of leaks, more information is coming.

This is the first official image that confirms the technical specifications of the bracelet.

After several leaks of information, as well as screenshots, the Chinese manufacturer Xiaomi showed us for the first time the official picture of the upcoming Mi Band 5 model. official Weibo profilewhich binds to Mi Band bracelets.

As we expected, the design is very similar to the previous generation. The changes took place mainly in terms of functionality. 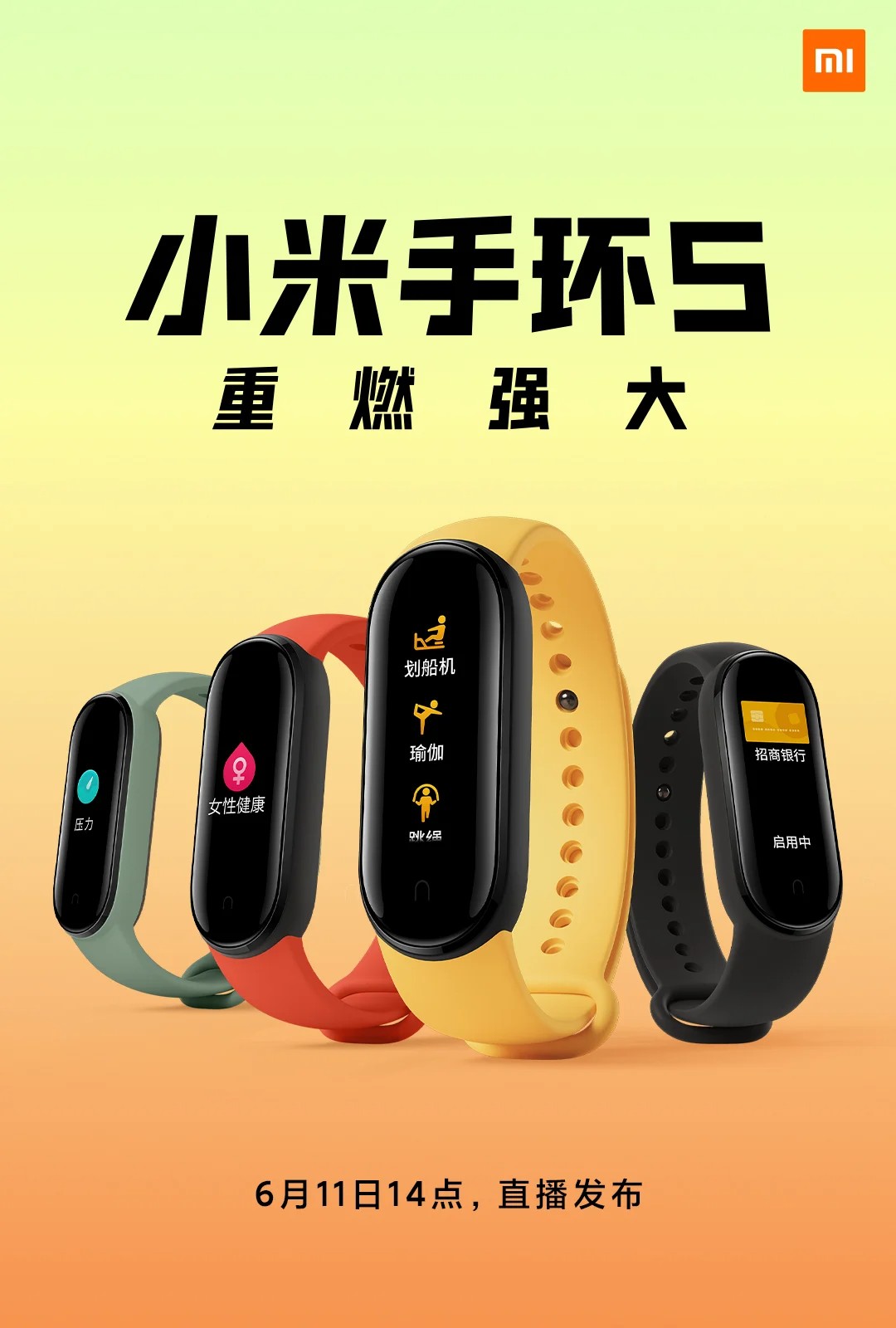 The date of the official performance is already this week, specifically 11. June 2020. At this event, the manufacturer will present a new bracelet, which should come in four color versions. It should be a black, yellow, green and red version.

However, the new official image from the manufacturer revealed and confirmed some innovations in the functions of the bracelet. There will be a lack of menstrual cycle control along with new sports modes for yoga, rowing or skipping rope.

As for the diagonal of the display, the leakage of information provided for the bracelet is confirmed Mi Band 5 estimated the increase in display size to 1,2". The previous generation included a smaller 0,95 ″ display with the same design.

Despite the official picture, however, we have not yet confirmed any further information about the upcoming fitness bracelet. However, it seems that the novelty will not disappoint and will also offer an announced intelligent assistant Amazon Alexa (as far as the European or global version of the bracelet is concerned). 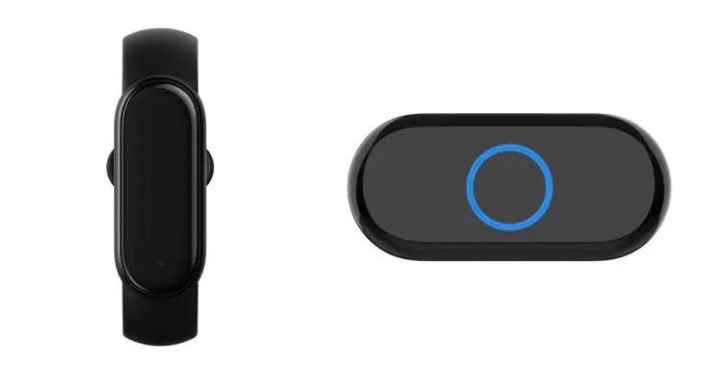 Users can also look forward to some new animations, while the bracelet should retain its quick and easy operation following the example of its predecessors. If we should summarize it, these are small changes after the aesthetic resp. design site, on the other hand, there is a visible development in terms of internal features and software offered.

We are curious what the Chinese manufacturer is preparing. We will learn more at the official performance, which will take place in a few days. Follow the portal Xiaomi Planet and learn more.

The Redmi AX5 is the first Redmi router to support Wi-Fi 6 technology. It will be introduced tomorrow