We are already on our website about the current latest successor from the Mi A series they wrote several times. Unfortunately, the Xiaomi Mi A3 is largely famous for its infamous failed updates to the latest versions of the Android operating system.

Smartphones from the Mi A series are included in the program Android Onewhich should be a guarantee for fast and error - free updates of a clean version of the system. Android One's task is to bring a first-class and undisturbed experience of using a smartphone with this system.

Many users had the opportunity to experience working with smartphones included in the Android One program. Undoubtedly, this is a good intention on the part of Google, but the implementation does not meet expectations.

Smartphones in Android One receive significant updates among the latest, not to mention the fact that these updates are often disrupt or completely disable the use of the device. For this reason, the manufacturers issued fixes, but again caused problems.

After the complications of updating the system to the version of Android 10, hope for the owners of Xiaomi Mi A3 shines. The latest update to Android 11 is currently secure, and a new security patch is coming to version 11 of the operating system. 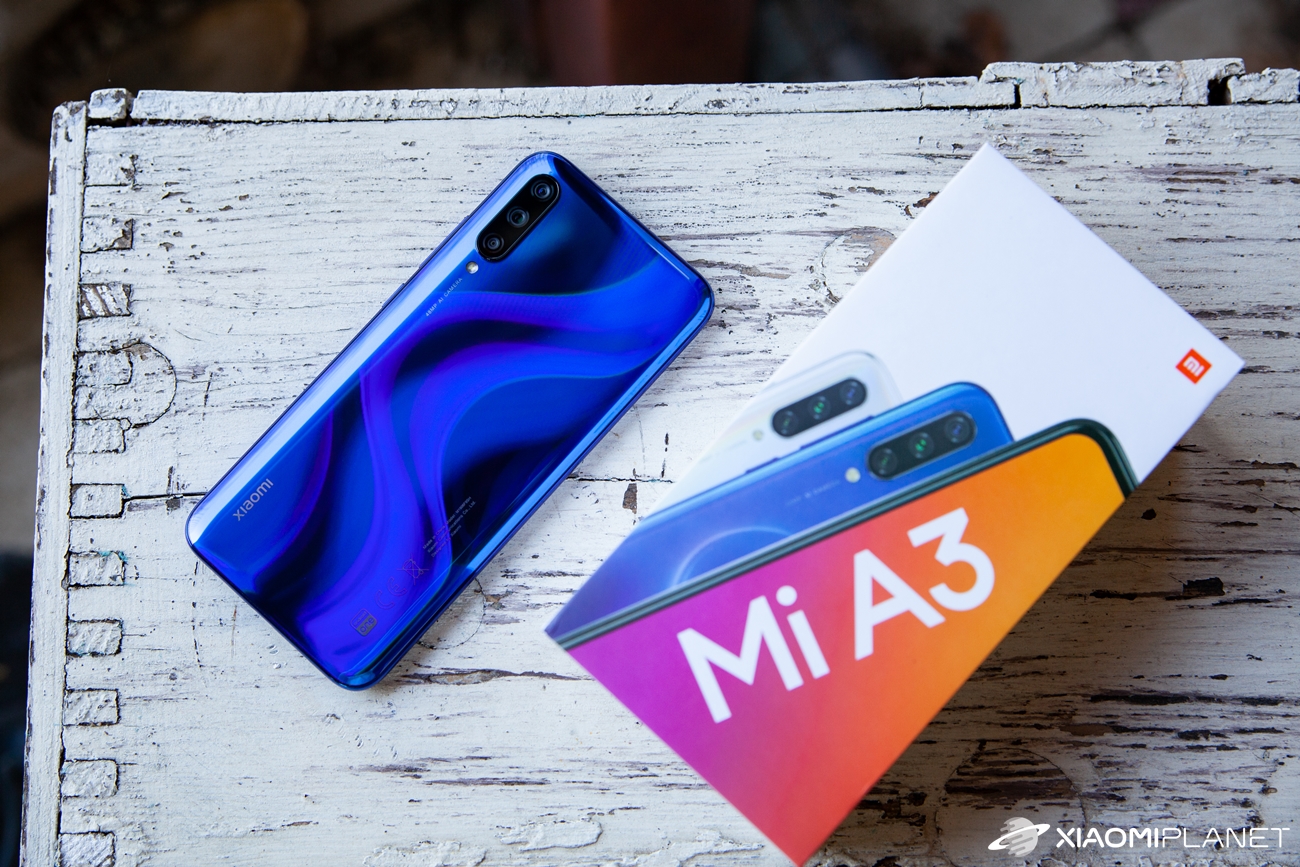 V12.0.4.0.RFQMIXM is a new update with size 329 MB, which brings with it a security patch for January 2021. In addition to improved security, the owners of the Xiaomi Mi A3 have also seen the implementation of new useful features.

The most important is native ability to record smartphone screen. This feature was supposed to come with Android 11, but due to complications, it was finally omitted from the update.

In addition to adding an image upload feature, the Google Music application was also permanently installed on the system. Whether this step was positive or rather negative on the part of the developers is left to personal discretion.

Google's efforts and brands involved in Android One to save a dilapidated idea are commendable, but we know from the past that the American giant is often in the habit of not successfully completing its projects.

We will continue to follow all the hot news from the world of technology and then publish it on our website. If you don't want to miss anything important, join our new facebook group and subscribe to articles directly to your inbox.