Another smartphone from Xiaomi: Mi 9 Lite with perfect cameras received the official date of the show

Xiaomi plans to bring a new product to Europe called Xiaomi Mi 9 Lite. Although it may seem like a light version of the current flagship, the reality is different. The manufacturer attracts strong photographic equipment and according to Google certificates and model number it is the same model with the popular Chinese Xiaomi CC9.

Sales will start in Spain

We've heard enough about the Mi 9 Lite and we even know the complete equipment of the upcoming news. It will be a novelty for Europe, but this same smartphone has been on sale in China for some time now.

Already September 19 / September we will officially see it in Europe as well. The Spanish branch of Xiaomi on its Twitter profile announced the official introduction of the Mi 9 Lite model on this day.

Thanks to the mirroring of the popular Chinese model, we know virtually all the technical specifications of the expected equipment. model Xiaomi Mi 9 Lite should offer up to 32 MPx front selfie camera and three rear cameras, including the popular 48 MPx sensor. There will be an 8 MPx wide angle camera and a 2 MPx "bokeh" camera.

Other features include a 6,39 ″ Super AMOLED display (protected by Corning Gorilla Glass 5), a Qualcomm Snapdragon 710 processor, 6 GB of RAM and 64/128 GB of internal storage (expandable with a microSD memory card). Android 9.0 Pie with MIUI extension will be available in terms of software. 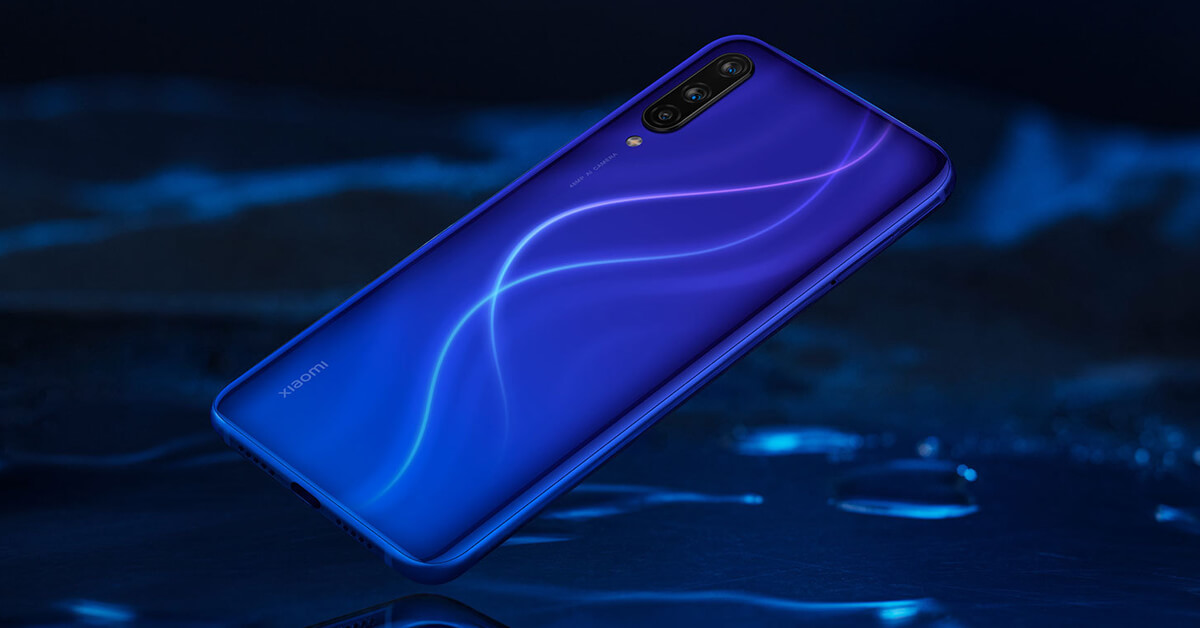 The smartphone will also please with a modern and fast fingerprint reader integrated under the display, there will be an FM radio, 3,5 mm audio connector, but also an NFC chip for convenient contactless mobile payments. The battery capacity has stopped at 4030 mAh, and this battery can be charged up to 18W fast.

The original leaks pointed to the introduction of the CC9 in Europe under the name Mi A3 Pro along with the Android One system. But now we know the answer and we are really looking forward to the new Mi 9 Lite. Follow Xiaomi Planet and learn more.

We will also send you an article about the performance of Mi 9 Lite by e-mail. ?