The best photo car from Xiaomi, which reached the top of the camera rankings in DxOmark, receives an update to the software with which it was tested here. Xiaomi mi 11 ultra thus bringing further improvements to the cameras.

The well-known commercial portal DxOmark tests lenses and cameras, including those found in smartphones. It is popular mainly due to its ranking of the best photo cars, among which currently Reigns Xiaomi Mi 11 Ultra.

He overtook the previous leader, which was the Huawei Mate 40 Pro + and overall won up to 143 points. However, many people do not trust DxOmark very much, as it is a commercial website and the tested smartphones may have slightly different software than the one that reaches regular users.

This is not the case with Xiaomi, but this time, end-user smartphones will also be updated.

Information about the release of the software update from the DxOmark test was published directly by the manufacturer on the Weibo social network, which is one of the most popular in China. 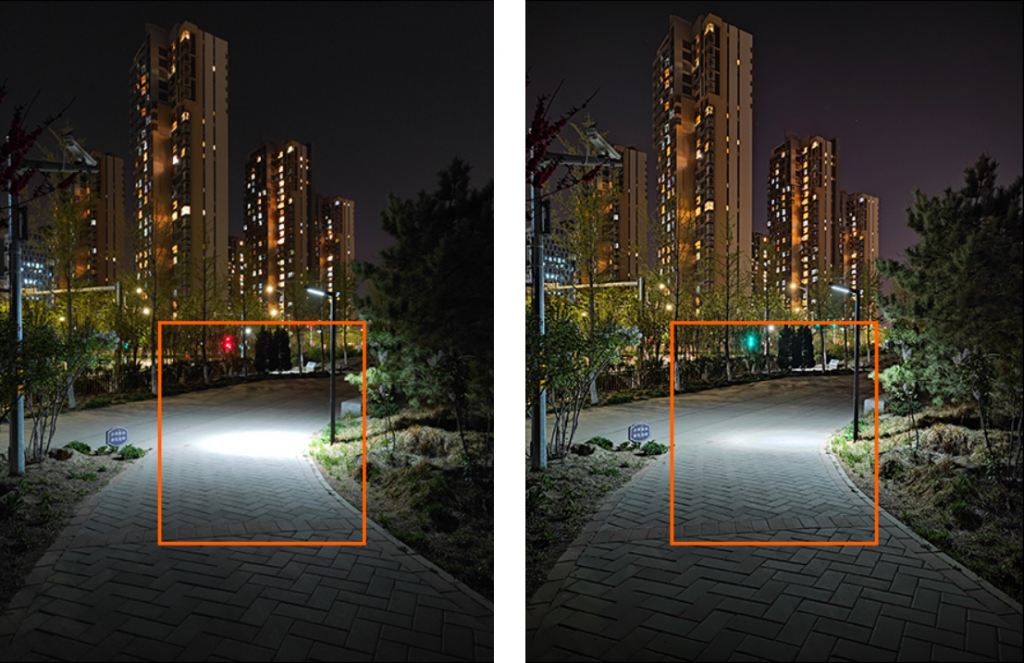 The MIUI update is marked 12.5.4.0 and we are waiting for it, too, so that we can really compare whether it will bring any improvement.

What optimizations will the new update bring?

The Mi 11 Ultra enhances the camera from the DxOmark test by up to 13 optimizations compared to the current version. After continuous tuning, the Mi 11 Ultra has been enhanced and will take photos faster, upgrade to more accurate color reproduction and improved ultra-wide anti-distortion correction. 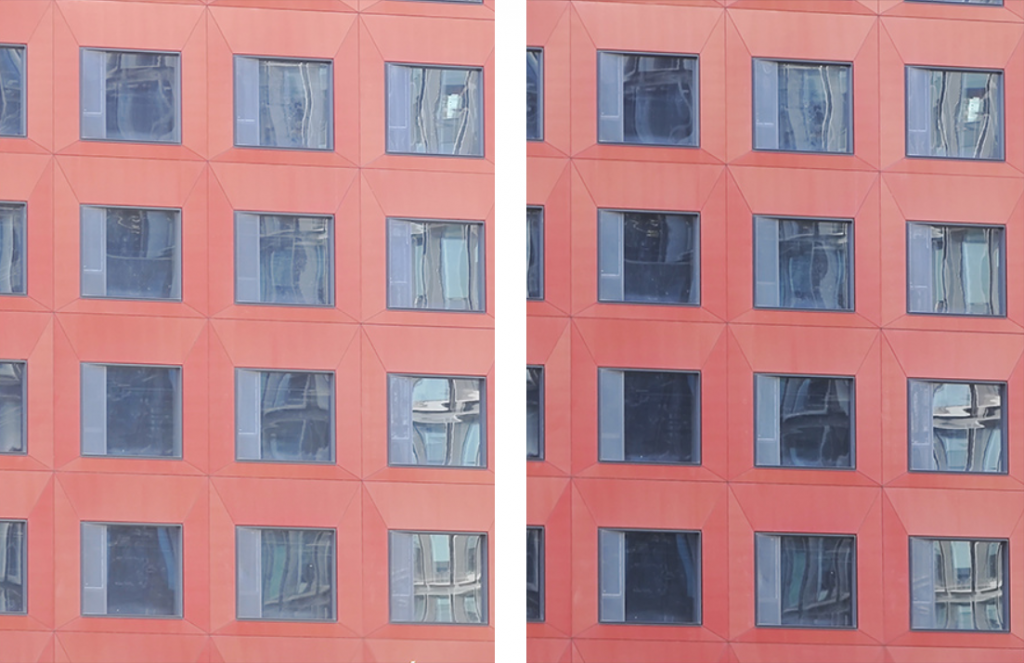 Xiaomi also posted sample photos where we can see some improvements. The smartphone can better eliminate strong glare during night photography, offers richer colors and more detail during video recording. 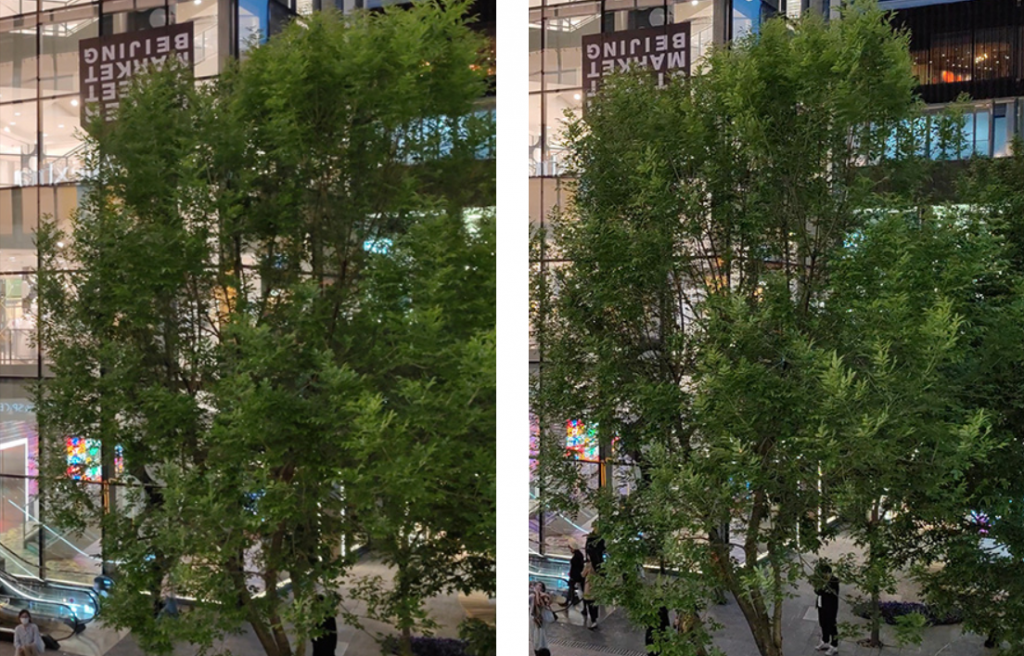 The main camera of the model's three rear cameras My 11 Ultra has a resolution of 50 MPx and is a well - known Samsung ISOCELL GN2 sensor, which also has optical image stabilization. This sensor also complements the 48 MPx ultra-wide SONY IMX586 lens and 48 MPx telephoto lens, also from Sony.

We will soon bring you our detailed review of the Mi 11 Ultra smartphone. As soon as we receive the mentioned update, we will compare the photos taken before and after the update. If you don't want to miss any article, be sure to join our facebook group.

Ninebot E8 is a children's electric scooter from the Xiaomi ecosystem. He received a coupon in a Polish warehouse