At the end of 2020, Xiaomi officially introduced the world's flagship Xiaomi Mi 11. During last year's performances, it was customary to present the Pro version at the same time as the basic model, but this year only differently.

A contribution was published on the Weibo social network by a renowned leakster, which reveals the approximate date of the presentation of the improved flagship. The performance itself should take place around middle of March.

Leakster also states that the Xiaomi Mi 11 Pro Ultra could be introduced alongside the Pro version. But so far, everything is just preliminary leaks and we will have to wait for the official confirmation from Xiaomi.

The basic model Xiaomi Mi 11 is already an excellent smartphone in itself. However, as the introduction of a more advanced sibling is approaching, several improvements must come at the same time, which will attract the purchase of this more expensive model. 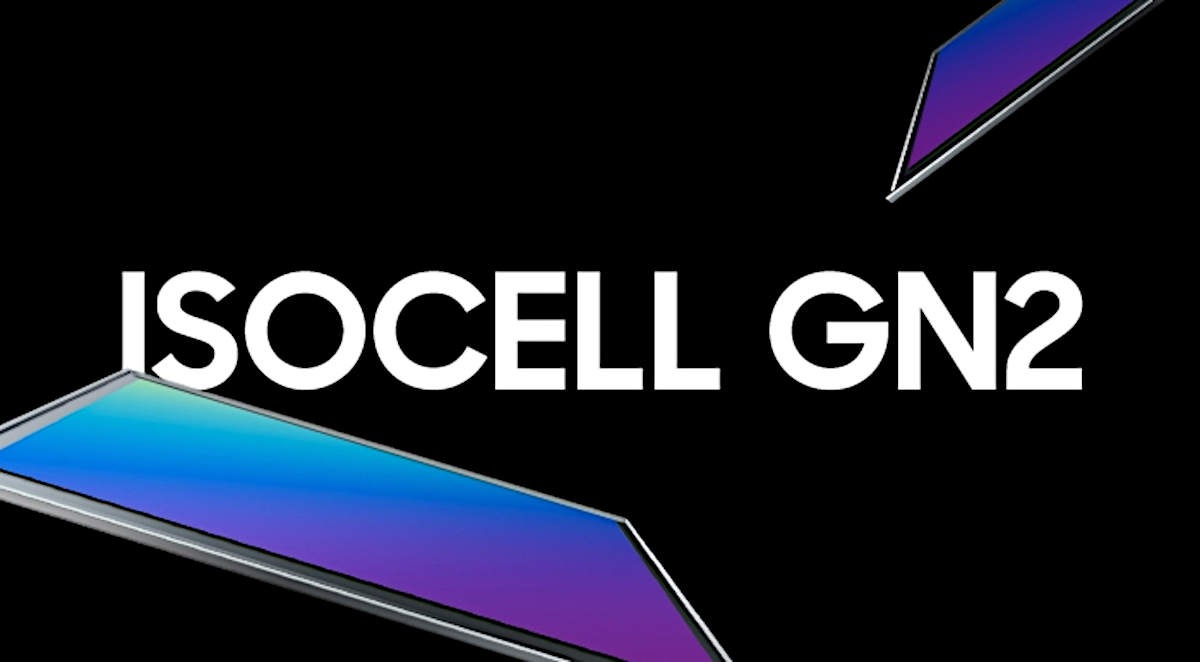 Improvements could come both in terms of cameras and in terms of display or charging. We can look forward to quality 50 MPx sensor produced by Samsung called ISOCELL GN2, which is the largest photographic sensor used in smartphones.

The manufacturer shall place on the front 6,81 " curved AMOLED resolution display 3200 x 1440 pixels, refresh rate 120 Hz and a sampling frequency of up to 480 Hz. It won't be missing either telephoto lens whether 120 W ultra-fast charging.

The price of a smartphone with this first-class equipment will definitely not be low. It is expected that the Mi 11 Pro could start with a price 949€, but nothing has been confirmed yet. If you don't want to miss anything important from the world of technology, keep an eye on our website and join our new group on Facebook.