The price of the expected Xiaomi Mi 10T Pro has fallen. That's what Xiaomi has to ask for the Snapdragon 865 and 144 Hz display

A few days ago, the first images of the upcoming one began circulating on the Internet Xiaomi Mi 10T Pro. This is a new model, which we have not known before, but gradually attracts all the attention due to its interesting features.

The smartphone is expected to be introduced in Septemberwhen it should also be marketed with a price around 400 €.

According to the first details, it would be new Xiaomi Mi 10T Pro should have a display with a refresh rate of up to 144 Hz. If that happened, it would be the fastest display Xiaomi had ever built into one of his smartphones.

In addition, it is rumored that the upcoming smartphone will bring with it Snapdragon 865 from Qualcomm. It won't be missing either 108 MPx main camera or large battery with a capacity of up to 5 000 mAh.

As a nice surprise, the smartphone should also receive a price comparable to the official price Xiaomi Mi 9T Pro. He won it last year together with his weaker brother in form I 9T many fans.

As the leaker confirmed under the nickname Ishan Agarwal, Xiaomi Mi 10T Pro should be available in India for about Rs 35, which is 400 EUR.

Xiaomi is gearing up to launch the Mi 10T Series Globally.

Here are the specs and images of Mi 10T Pro (Sources below).

The price is quite interesting, considering that the model Xiaomi Mi 9T Pro started selling in variant 6 GB RAM / 64 GB ROM for the same price. However, we still have to take into account that this price is probably only realistic in India.

His arrival in Europe could mean a price increase of 50 when 100 EUR. 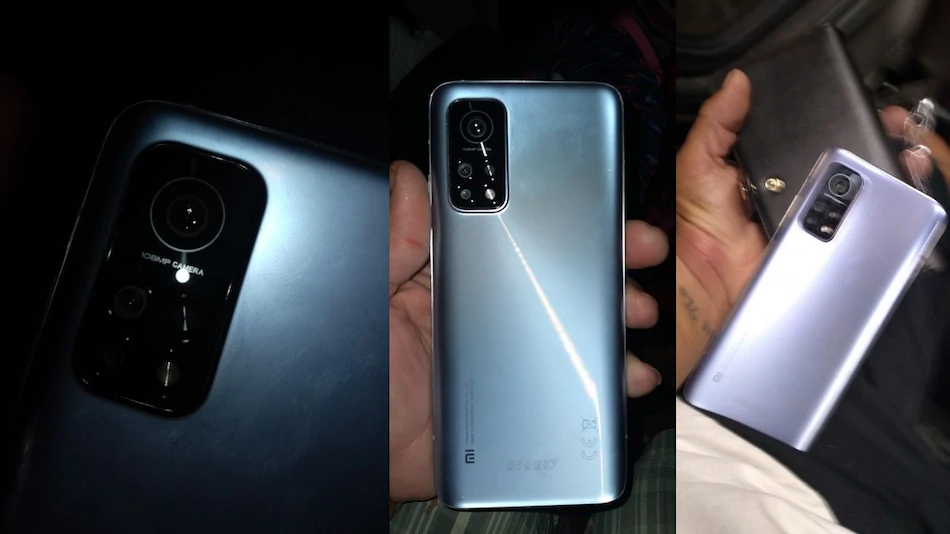 New model from Xiaomi continues to create many expectations for fans. The smartphone is also expected to come on the market within the next month, ie September.

Xiaomi introduces a new smart clock with temperature and humidity sensor. It costs only 18 €

The average price of Xiaomi smartphones increased by 11,8%. The reason is higher costs and the market trend