Only recently have we witnessed the introduction of smartphones from the 10T series called Xiaomi Mi 10T Lite, Xiaomi Mi 10T a 10T Pro. Some may have been stunned during the show by the fact that smartphones come with an IPS LCD panel.

With the cheaper middle-class model, the Mi 10T Lite, the use of an LCD display is understandable, as the manufacturer has other smartphones with an AMOLED panel at a similar price level. But why was an LCD display implemented in almost flagships instead of an OLED display?

At the request of users

We received an answer to the question about the type of displays used thanks to an interview with the portal editor Techradar with Xiaomi's manager. He gives us a relatively clear answer with a simple justification.

The decision to use an LCD display was preceded by several other steps. One of them is a survey in which fans expressed their opinion on a curved or flat display panel.

In the words of the manager, up to 60% of respondents prefer a flat screen display before curved. Thus, this result clearly indicated what type of display fans are asking for. And because Xiaomi listens to the ideas and requirements of her customers, she opted for a flat screen.

Now to the type of display used. Another survey showed that up to 10% of users are bothered to use OLEDs for a long time panel. When working, they prefer the LCD display to the OLED display. According to the information provided, OLED is very tiring in the eyes.

Xiaomi further justifies the use of an LCD panel by saying that it is better to have a quality LCD display with excellent brightness, contrast, eye-friendliness and a better price. Better to have a first-class IPS LCD panel than the average AMOLED. 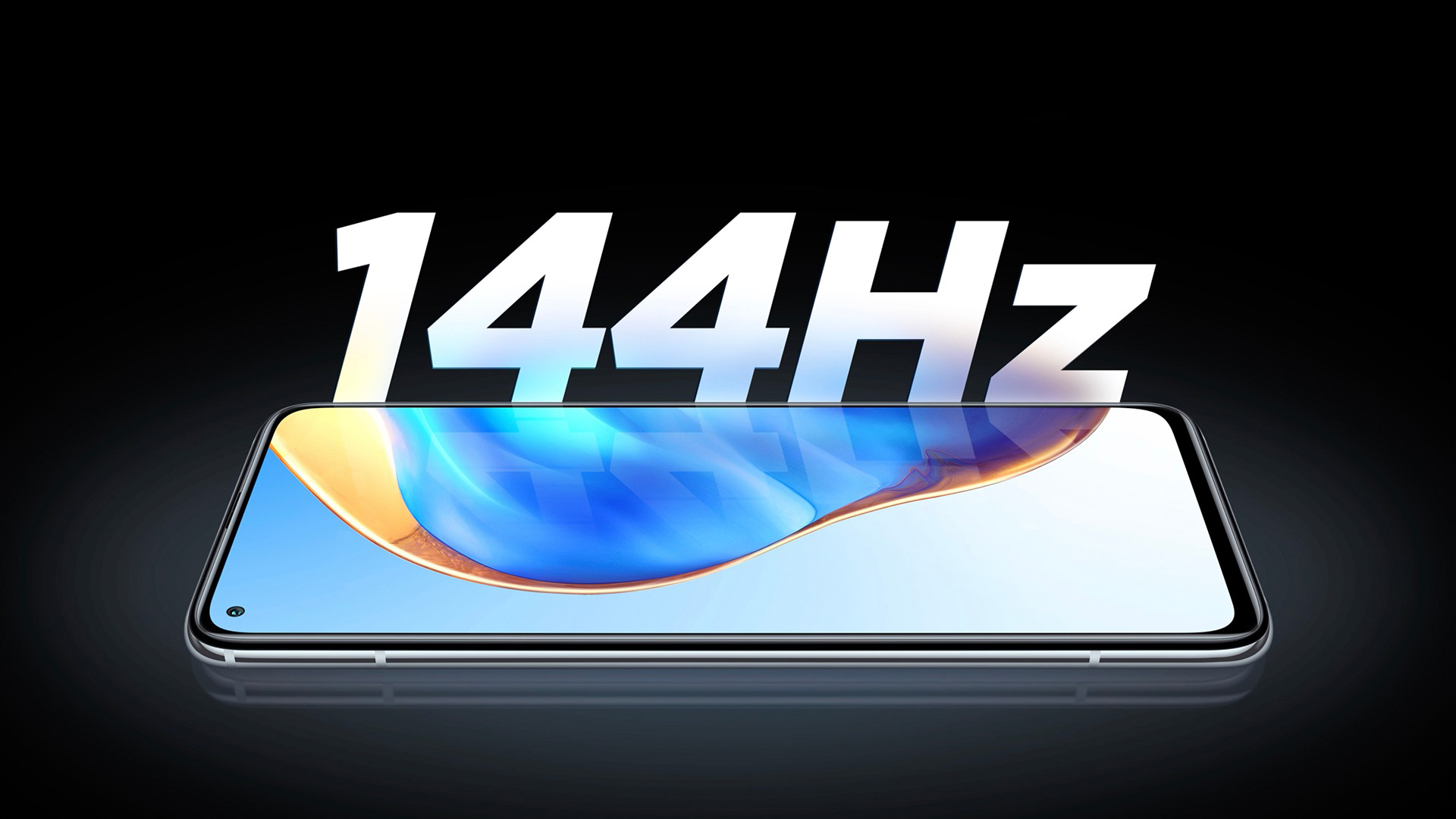 Xiaomi even implemented a high refresh rate display in its Mi 10T and Mi 10T Pro smartphones 144 Hz. The use of smartphones will therefore be very pleasant, smooth and pleasing to the eye.

For other interesting things, not only from the world of smartphones, regularly follow our technology portal XiaomiPlanet. Don't forget to like ours facebook page and sign up to receive articles directly to your inbox.

Amazfit X is a smart watch from the future with a curved AMOLED display. In EU stock, they received a € 43 coupon