Xiaomi Mi 10 is to be the cheapest smartphone with Snapdragon 865. It will attack the first places in DxOMark - Xiaomi Planet

Xiaomi Mi 10 is supposed to be the cheapest smartphone with Snapdragon 865. It will attack the first rungs in DxOMark

upcoming Xiaomi Mi 10 will attack the first rungs in the ranking of the best mobile cameras and defeat the Honor brand. This statement belongs to Lu Weibing - the director of the Redmi brand - and reveals a lot to us.

Not so long ago, we enthusiastically informed that smartphone Xiaomi CC9 Pro Premium Edition managed occupy the first place in the DXOMARK rankingwhich evaluates cameras in mobile phones. However, the development is very fast and currently other smartphones have already taken the first two places. 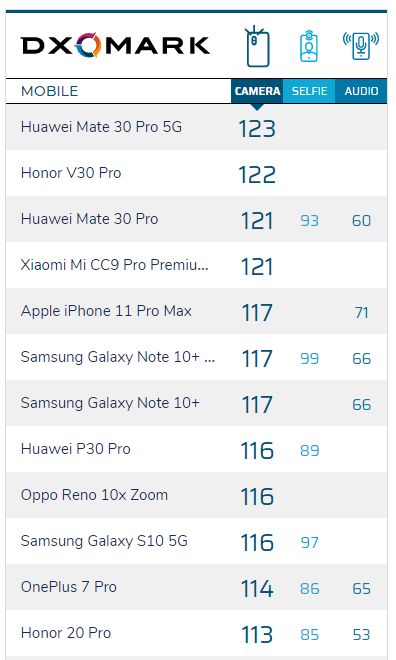 Lu Weibing, one of Xiaomi's top executives and director of the Redmi brand, announced that the new Xiaomi Mi 10 will attack the top of the DOXMARK rankings. He has to beat the Honor brand in the evaluation of cameras.

This statement is very bold and confident. On the other hand, we can be pleased that one of the group's managers confirms the best photographic equipment of the new flagship. 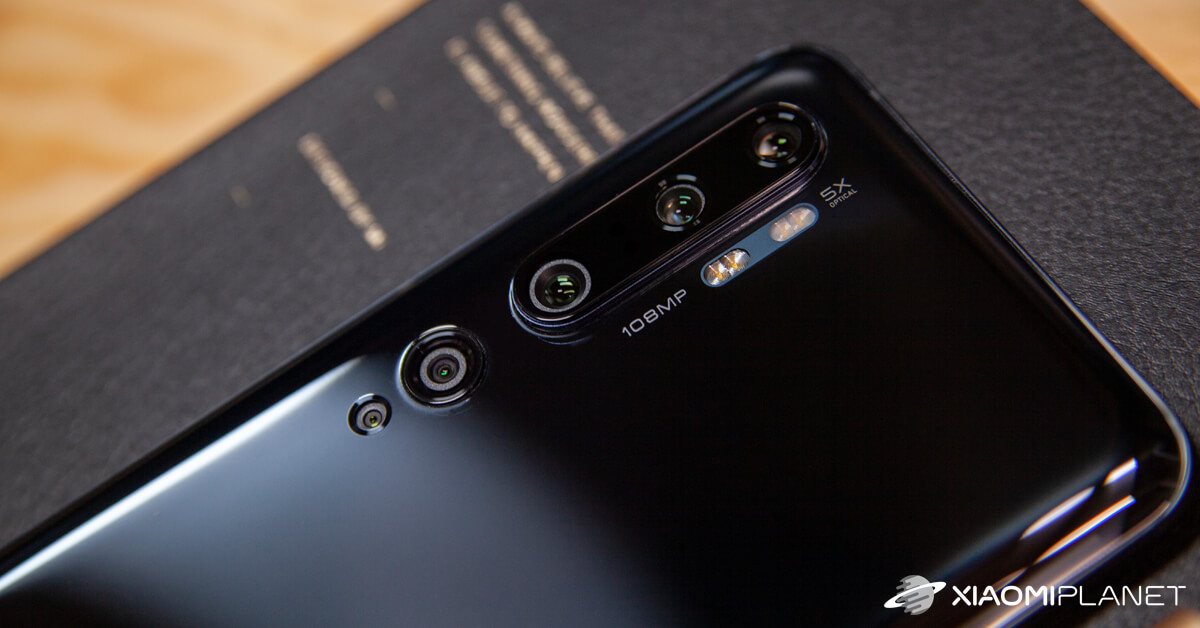 It follows indirectly from this statement that one of the several sensors envisaged will also be 108 MPx Samsung Bright S5KHMX. No one has officially confirmed this, but last but not least, it is also a duel of the number of pixels.

Today we do not know the exact date of the Xiaomi Mi 10 performance. However, it has already been confirmed from several official sources that this will be the earliest after the celebrations of the Chinese New Year, which begins on January 25/2020.

Today with a Chinese colleague we are discussing the idea of ​​what if #XiaomiMi10 will be released on February 10th.
This is 1 day earlier than planned, but #Xiaomi can make an exception for the presentation on Monday, if an appropriate date is needed and can get ahead of #Samsung pic.twitter.com/ke8M49ZVi7

Some speculation suggests that a new smartphone could be introduced already February 10 / February. On the one hand, the model number coincides with the number of the day of the month, and a day later, the introduction of the new Smasung Galaxy S20 is expected.

Xiaomi may want to tactically overtake this event. We will definitely find out the date of the expected event in time and maybe we will know soon.

An attack on the lowest price is expected

We do not know the equipment of the prepared model and we are still only guessing. The only official parameter is the latest and most powerful mobile processor Snapdragon 865. This chip was confirmed already at its presentation, when its manufacturer confirmed that one of the first equipped devices will be the Xiaomi Mi 10. 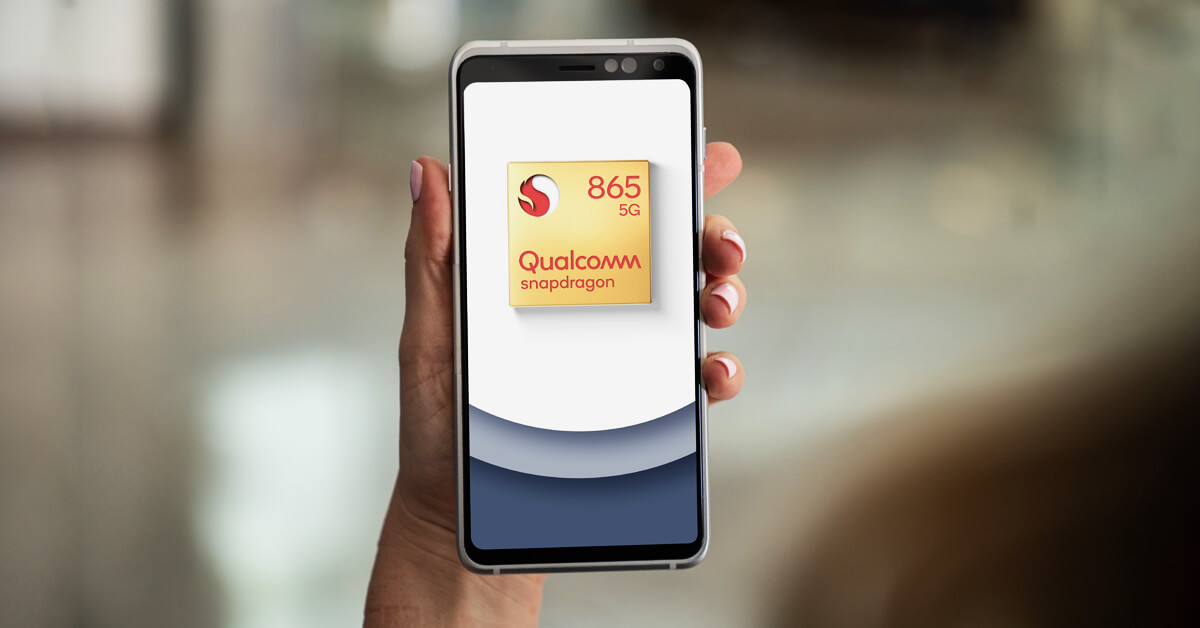 We are constantly monitoring the information about Xiaomi Mi 10 and bring it to you regularly. Be sure to keep following the Xiaomi Planet.

We also send news about Xiaomi Mi 10 by e-mail. Subscribe. ?