Current flagship Xiaomi Mi 10 Pro is truly a powerful flagship device. It is often compared to other flagship models by various tests. In today's direct comparison, let's look at a speed test with a new one Samsung Galaxy S20 Ultra. It was realized on camera by the well-known YouTuber with the nickname Frankie Tech.

Testing consisted of several components. Several specific applications of different types were selected and the comparison showed which of the pair of smartphones was able to launch the application to the final form together with the animations faster. 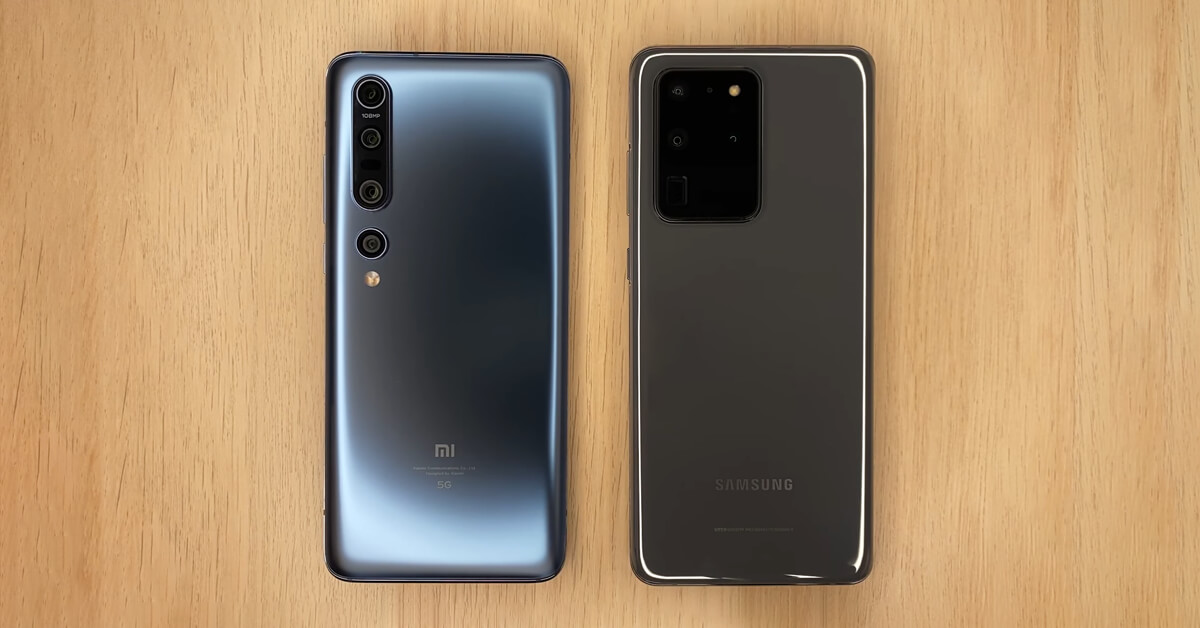 The applications also included system settings, a camera, a Play Store, as well as a game feature in the form of the Asphalt 9 game or standard applications such as Spotify, YouTube or Instagram.

In addition, the speed test included restarting the device and loading it until the user can use the device. There were also tests for memory management as well as popular performance "benchmark" tests such as GeekBench or AnTuTu.

Fingerprint scanning was also included, as both smartphones equally include a fingerprint sensor under the display.

There is also a relatively significant price difference between the individual devices. We 10 Pro the price is on average at a level of approximately 650 eur / 16 CZK a Galaxy s20 ultra then moves above the value 1300 eur / 33 CZK.

Despite the price differences and also the differences in technical specifications, the winner of this testing was the cheaper model of the Chinese manufacturer Xiaomi.

Xiaomi Mi 10 Pro dominated the score when testing alone ended with a score of 13: 7. The Xiaomi smartphone beat the more expensive Samsung, in addition to running selected applications, also when restarting the device.

On the other hand, some applications were opened faster by the flagship Samsung, but the final animation reached its final form later than in the case of Xiaomi. Which smartphone from the pair of devices would you choose? Feel free to write us your opinion in the discussion below the article.