Director of the smartphone department for Xiaomi software, Zhang Guoquan announced the series of smartphones Xiaomi Mi 10 has been certified by Netflix.

Netflix will be available to customers outside China

Zhang Guoquan said that to implement this feature, it was necessary to send one smartphone to Netflix headquarters. After testing, both HD and HDR10 video playback devices were certified there.

Obviously, this feature is especially useful for users outside of China, as the video streaming service in that country isn't running yet. All that remains is to launch and deliver Mi 10 smartphones to the global market.

When this happens, the Xiaomi Mi 10 / Pro smartphones will be immediately compatible with Netflix HD. This means they will be able to play this video in high definition. 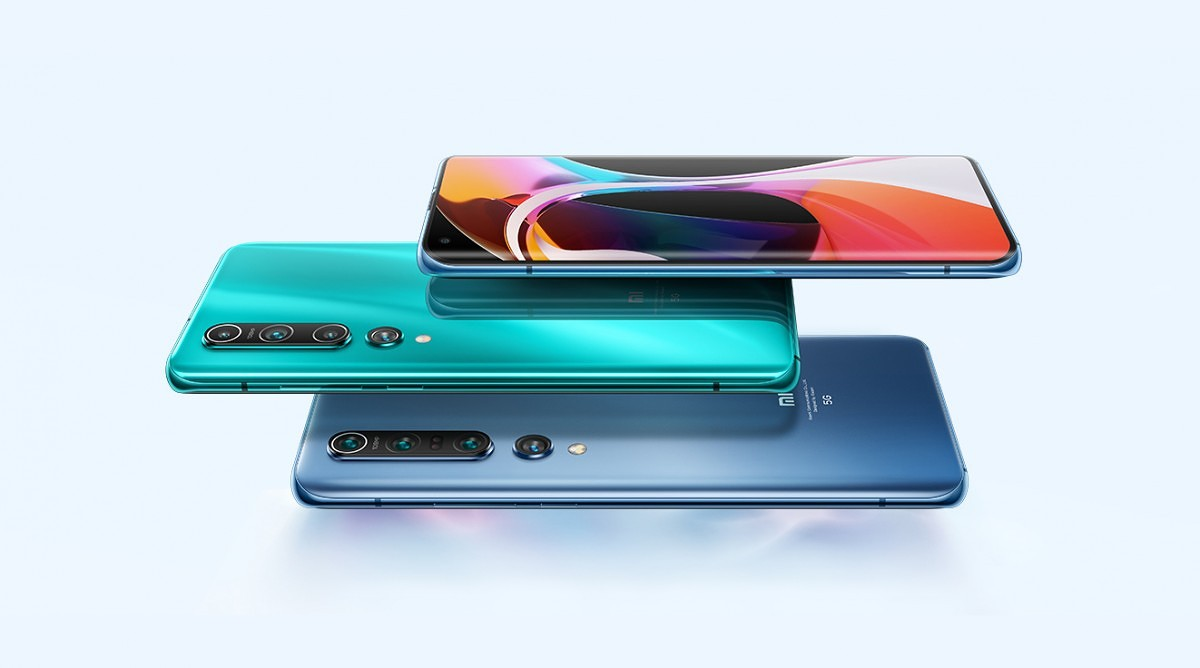 To use this service, you must first purchase one of the Netflix packages offered. Netflix Premium for € 15,99 per month, which allows you to play videos in up to 4K resolution with HDR on up to four devices simultaneously. The Basic and Standard packages from € 7,99 and € 11,99 per month offer HD resolution.

The launch of the Xiaomi Mi 10 in the EU is scheduled for March 27, and we just hope that it will really happen after many delays. It is unclear when smartphones will actually be available due to the extraordinary global situation.

We will send you an email as soon as we know the European Mi 10 Award. 👇

The Redmi K30 Pro will get a beautiful Samsung AMOLED display, but it will not bring the expected technology