Xiaomi is preparing something big in the field of smartphones. The price should be up to 1300 €

Xiaomi only recently launched a novelty in the form of the Mi 11 smartphone, which we are already testing, by the way. But as we are used to, the Chinese giant is releasing one novelty after another, so here we have information about another smartphone. The information was published directly by Lei Jun on the Weibo social network. It will be the most expensive smartphone from the brand in the series We MIX?

While many people are eagerly awaiting the introduction of the global version of Mi 11, we learn about another upcoming innovation from Xiaomi. The CEO of the brand, Lei Jun, published an interesting article on the most popular social network in China, which mysteriously informs about the upcoming smartphone. 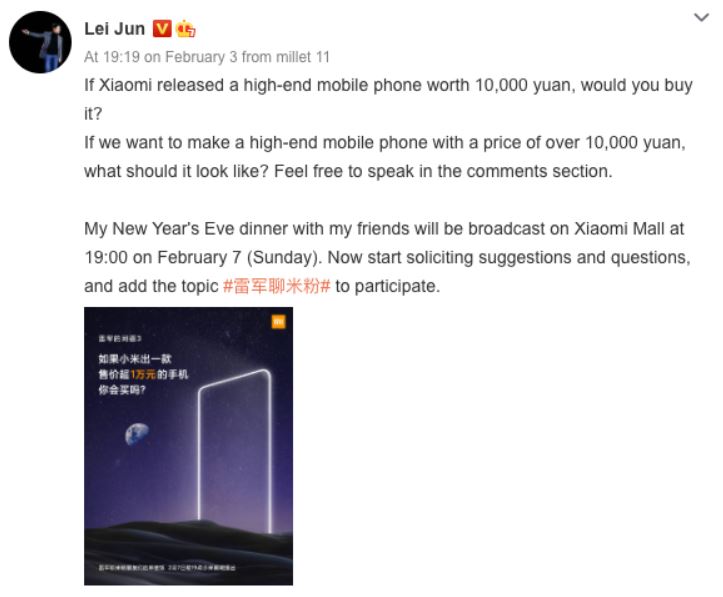 Lei Jun asks fans if they would be willing to pay for a smartphone up 10 Chinese yuan and what they would expect from such a smartphone. Fans reacted quickly and stated that they expect the highest quality and stock availability for such a high price, so that they can buy a smartphone without any problems.

10 Chinese yuan is approximately 1300€. It is clearly the most expensive smartphone ever introduced by the Xiaomi brand.

Everything suggests that it could be a new model from the Mi MIX seriesto be introduced this year. Unlike the Mi MIX Alpha version, it should not be a concept, but a classic smartphone that will be sold commercially. 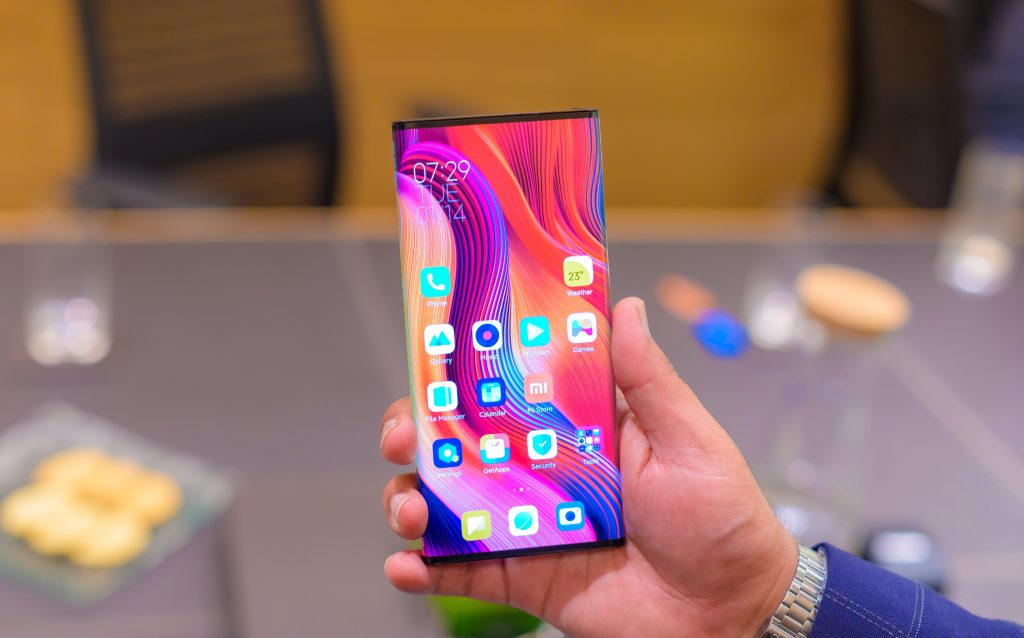 Since the post on the social network does not say anything specific, we only have to deduce which smartphone we will see. Because they recently leaked to the Internet real photos of a folding smartphone from Xiaomi, it could be this model.

The leaked photo was taken in the Chinese subway, where a Xiaomi employee was probably caught using a folding smartphone. It was probably a prototype.

If these speculations come true, it will be the very first smartphone from Xiaomi with a folding design. Since the Mi MIX series is called experimental series, it is very likely that these conjectures are correct.

Would you buy a smartphone with a folding design and would you be willing to pay more than € 1300 for it? Global prices tend to be higher than Chinese prices. Share your opinion in the comments.

These Xiaomi, Redmi and POCO smartphones can participate in testing the global version of MIUI 12.5

Up to three new Xiaomi smartphones have been certified in China: Redmi K40, K40 Pro and improved Mi 10