These smart devices will no longer receive any updates - Xiaomi Planet

Xiaomi revealed almost a month ago mobile deviceswhich will no longer receive any official support. Now she has done the same process with her smart devices.

The company is already working on the superstructure MIUI 13.5 and also light MIUI 13 Lite. This is obviously enough work for the development team to have to focus on and not deal with outdated smart devices.

Some Xiaomi smart devices have already written off

We recently saw a pair of watches Xiaomi Watch S1 and S1 Active and all the information says the upcoming smart bracelet Xiaomi Mi Band 7 is already in series production.

The influx of new equipment means the outflow of the older ones. Xiaomi through official site has published a list of devices that will no longer receive any new updates from the manufacturer.

Of course, the list is not as extensive as that of smartphones, but there are already legendary wearable devices from this company, which have sold millions of pieces worldwide.

We were especially surprised by the model Xiaomi Mi Watch. It was a successful and popular watch that came on the market sometime in the early 2021's. It's definitely a shame, because it offered a great price-performance ratio. 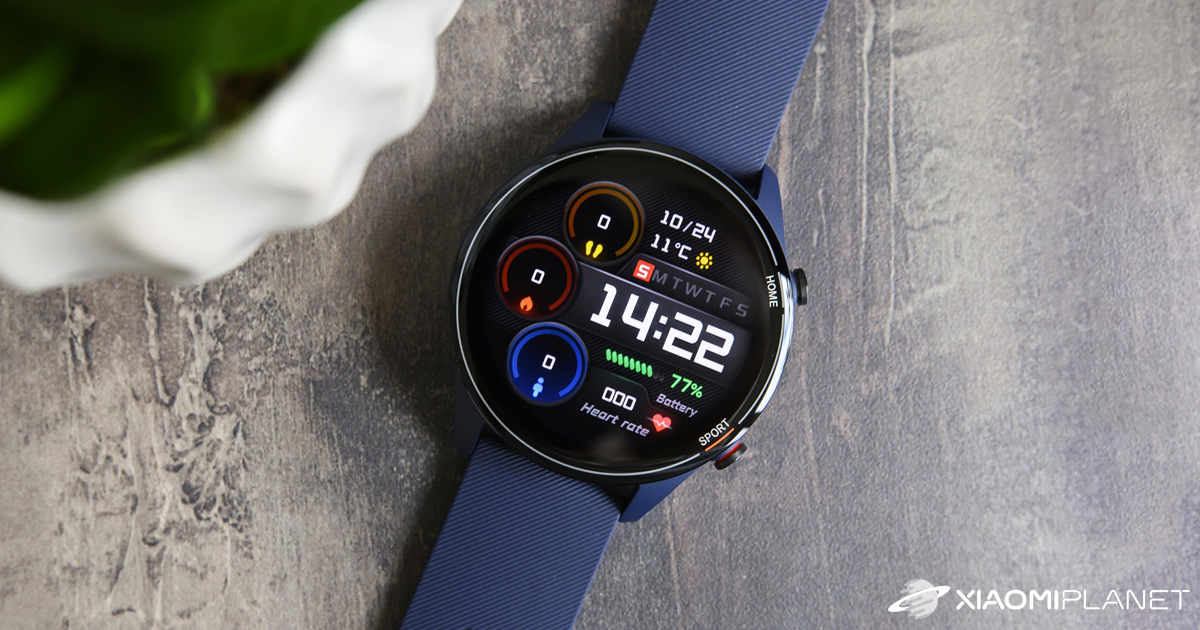 Nevertheless, we are surprised that smart watches are not on the list Xiaomi mi watch lite. Which is a very basic smart watch with a square design with a price of around 40 euros. Does that mean Xiaomi is still counting on this watch? Because they basically have the same software as the Xiaomi Mi Watch.

Do you own any of the models that will lose support? Is there a reason for you to switch to a new device or are you not solving it? Let us know below in the comment below the article. Follow XiaomiPlanet, subscribe to the newsletter and join our group on Facebookwhere we form an active Xiaomi community.

Viomi V5 Pro is the latest high-end vacuum cleaner with LDS and three sensors, suction power of 4000 pa or artificial intelligence for mapping