Introduction of a new flagship Xiaomi Mi 10 is in front of the door. New, including an improved version Pro should be officially listed already on next month. But now less positive information is coming.

The display resolution will be at 1080P

According to the latest information brought to the Weibo social network by a Chinese source Digital chat station, Xiaomi has equipped its new flagship display with a resolution display FullHD +. It is said that this is done for economic reasons, not in an effort to save the company's money, but to keep the equipment relatively low. 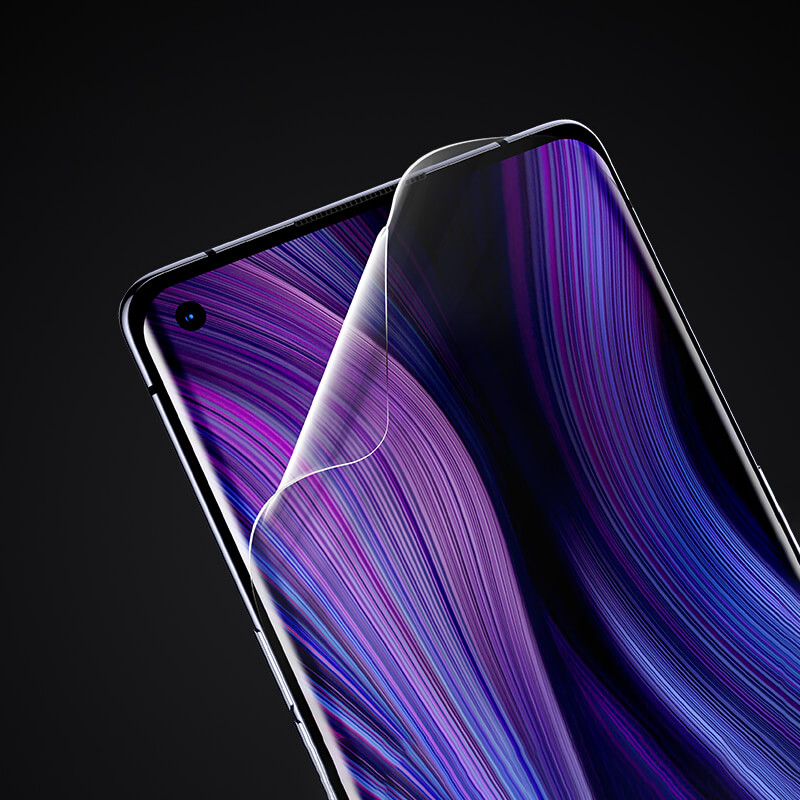 The Xiaomi Mi 10 should thus retain the resolution of previous models 1080 x 2340 pixels. This is still a fairly common resolution even for flagships, but in the 10th generation Xiaomi smartphone, we were expecting a perhaps finer display. We know from previously published information that the display in the Mi 10 should be rounded on the sides.

There will be a small hole in the upper left corner - a perforation in which the front camera will be placed. Most likely it will be about AMOLED diagonal panel 6,7 inch.

When we look at recent history, we are reminded of a rich series My 9. It came in the classic version Xiaomi Mi 9 as a flagship about a year ago. Gradually, other versions were introduced, such as Mi 9 SE, Mi 9 Lite, Mi 9 Pro 5G or an exceptional model Mi 9 Explorer Edition.

In addition to the transparent back cover, this version also brought enhanced camera, 12 GB RAM, 256 GB storage, but also a higher price. A similar type of smartphone with the same designation brought a number of smartphones for the first time Xiaomi Mi 8.

However, it seems that this special enrichment of the flagships in the form of Explorer Edition did not meet the expectations of the manufacturer and does not intend to continue with the flagship Mi 10. However, no one has officially confirmed the information or the actual reasons for abandoning this edition.

We will hardly see the new Mi Pad

The latest unhappy news today is about the successor to the Mi Pad tablet series. The latest model Mi Pad 4 was released in 2018 and since then fans of tablets have not seen a newer release. It seems that this year as well Xiaomi has no plans to launch a new tablet. 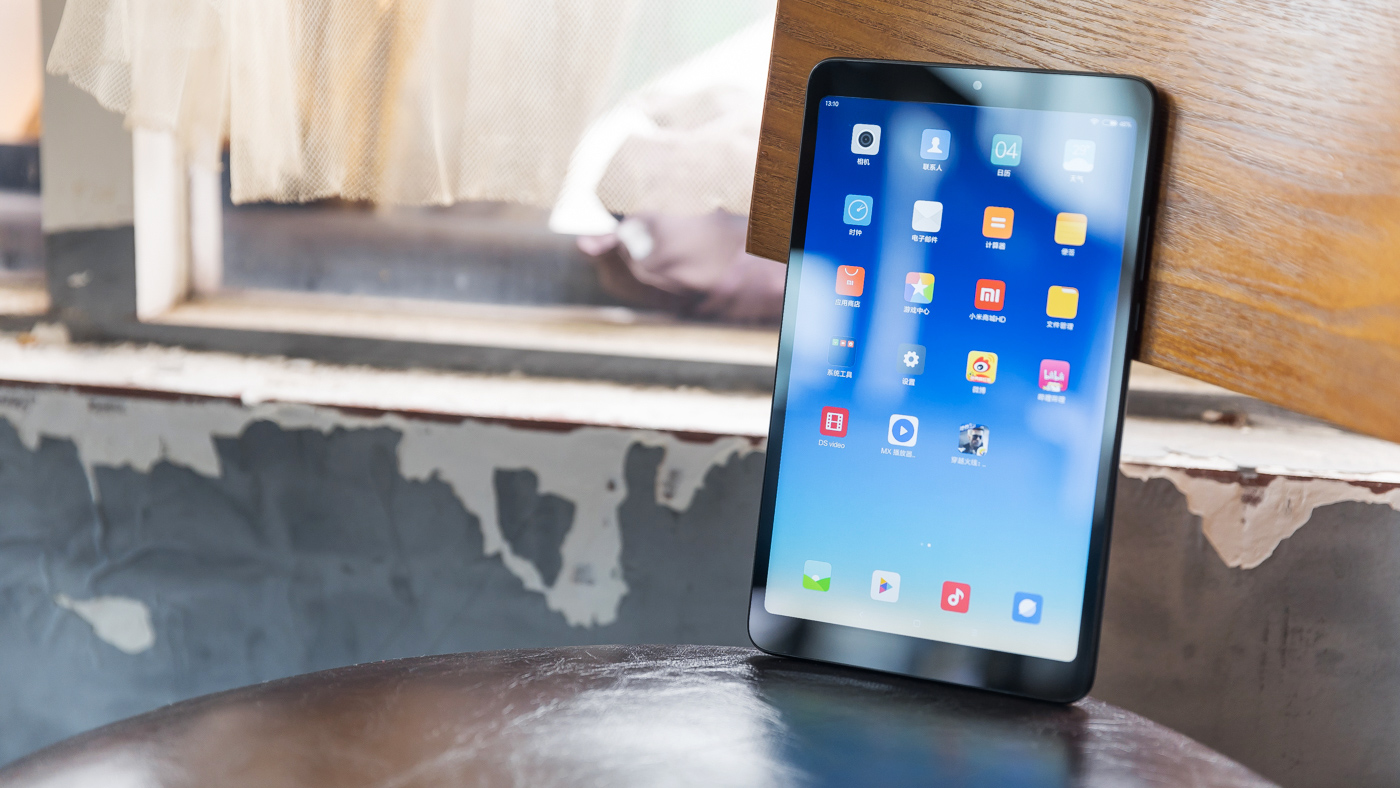 Also, we can only speculate about the reasons, as official information is missing. The tablet segment is probably losing its attractiveness to both users and probably manufacturers. This is also evidenced by the fact that an update to MIUI 4 has not yet been released for the latest Mi Pad 11 model.

It is assumed that we will probably not see the tablet in the classic form that we know now from Xiaomi. The manufacturer will rather focus on the folding device with a flexible display, which, however, it probably will not have time to present this year. Let's be surprised.

The 64 MPx camera in Xiaomi Redmi Note 8 Pro passed the DxOmark test. The results did not warm

Xiaomi launched sales of new drapes on its Youpin portal, the website fell due to enormous interest