Xiaomi is preparing a "clamshell" folding smartphone with an aggressive price tag. It will compete for Z Flip 3

Do you like innovative folding smartphones? In that case, we have good news for you. Chinese manufacturer Xiaomi is preparing a new folding smartphone, which this time will offer the so-called "Clamshell" construction. It will offer an aggressive pricing strategy and will compete with Samsung in South Korea, specifically the Z Flip 3 model.

Xiaomi and a "clamshell" folding smartphone

During this day, really interesting information about the next generation of folding smartphone from Xiaomi appeared on the Chinese social network Weibo. A well-known source, Digital Chat Station, announced that the company has already started working on this device, which will be characterized mainly by its "clamshell" folding design.

This is not the manufacturer's first experiment with a folding structure. During 2021, the Chinese technology giant introduced its first folding smartphone ever, the Xiaomi MIX Fold. It was characterized by a vertical hinge and, when unfolded, resembled a bit of a tablet, similar to the competing Samsung Galaxy Z Fold 3.

In addition, MIX Fold was launched with an official selling price of 9999 Chinese yuan (approximately € 1380 / $ 1575), which is close to the rival Samsung. Despite the relatively high amount, it was still one of the most affordable folding smartphones on the market.

Vertical smartphone with the price of a standard flagship

This time, the company is probably working on a folding smartphone in the shape of the famous "lid." However, vertical tilting is not the only change, the other should be the selling price. A source at Weibo says the company should introduce this smartphone at a price similar to the standard flagship. And this information is crucial given that folding smartphones only start at € 1000. 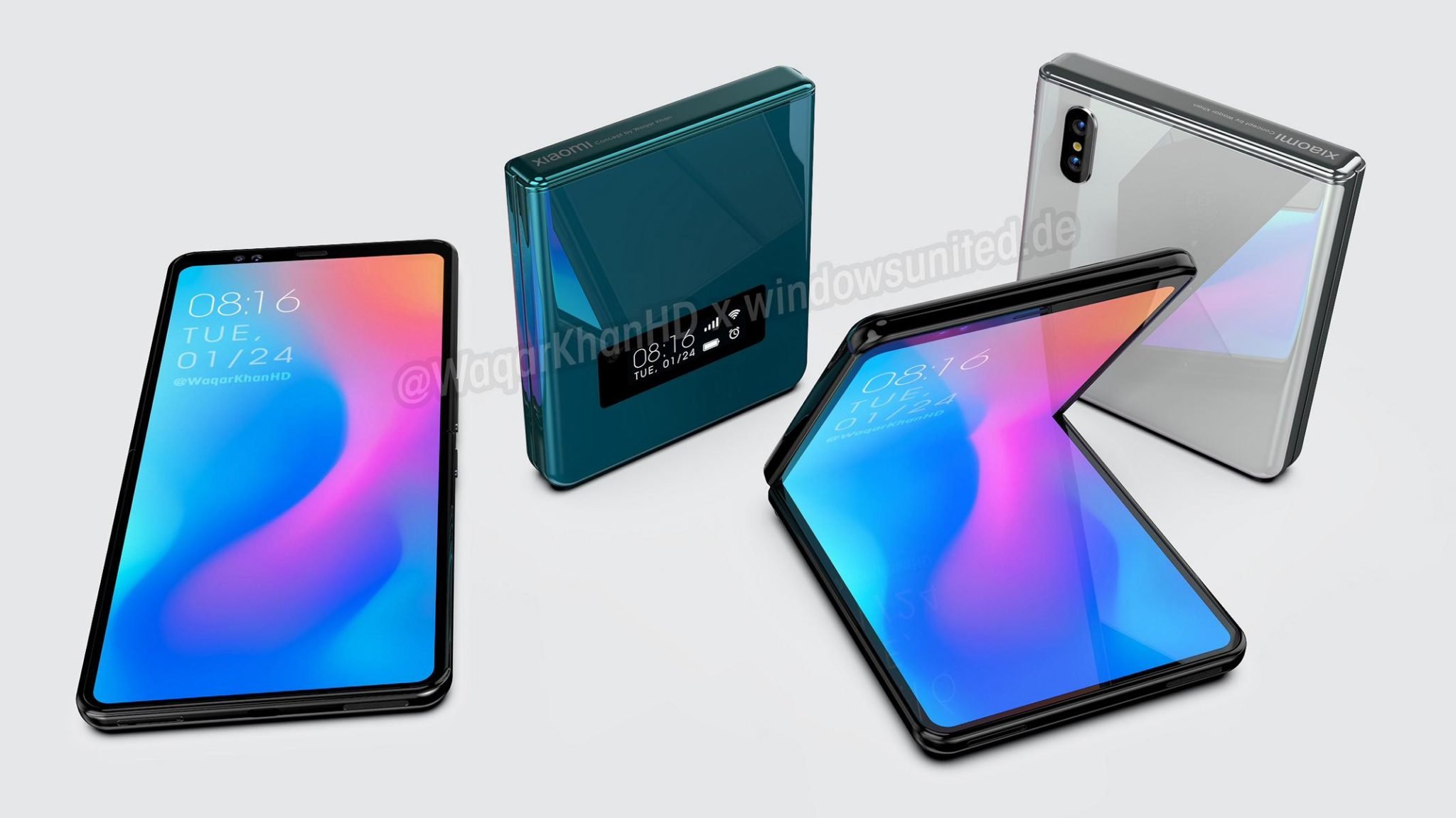 We have already read information about the Xiaomi patent for such a vertical folding smartphone in previous articles. In addition to the attractive design and compact dimensions, the novelty should also offer Full HD + resolution or a high refresh rate of up to 120 Hz.

The flagship Qualcomm Snapdragon 8 Gen 1 processor should be under the hood, but keep in mind that all this information is still at the level of speculation.

How do you like folding smartphones? Would you consider buying such equipment from the Chinese manufacturer Xiaomi? You can safely write your observations and opinions below in the discussion below the article. Follow our group on Facebook: Xiaomi Planet - A place for real Xiaomi fans as well as our portal Xiaomi Planet and find out more.