Xiaomi has invested in the manufacturer of OLED displays - Xiaomi Planet

Spoločnosť Dalian Zhiyun Automation Company is one of the major display manufacturers in the Chinese market. It specializes in the production of OLED, LCD and mini LED panels.

Technology giant Xiaomi has decided to buy part of the shares of Dalian Zhiyun Automation Company. The investment represents more than 20 million US dollarswhich is approximately EUR 18 million. 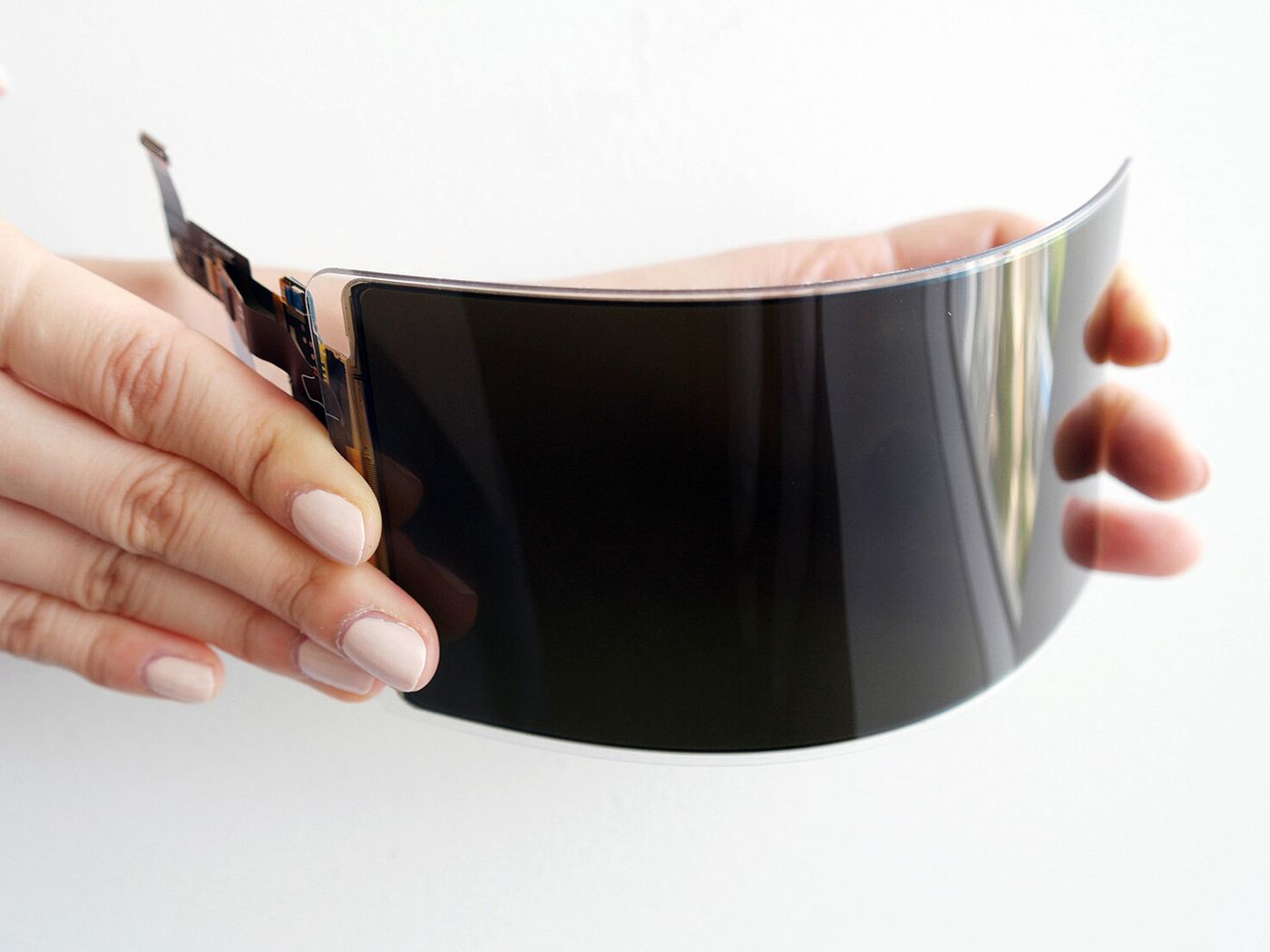 For this considerable amount, Xiaomi received 15,5 million shares, which represents exactly 5,63 % shares in Dalian Zhiyun Automation Company. So as you can see, DZA Company is a really valuable company.

With this move, Xiaomi has invested in one of the company's biggest competitors Samsung in the production of OLED displays. As you well know, Samsung is a rival in the world of technology and Xiaomi himself.

Dalian Zhiyun Automation Company, in which Xiaomi has invested, also works very closely with companies such as Tianma, Huaxing, Visionox and BOE.

Dalian Zhiyun Automation Company is a very fast growing company. He is currently experiencing financial growth. This is due to the excellent management of the current high demand for LCD displays. 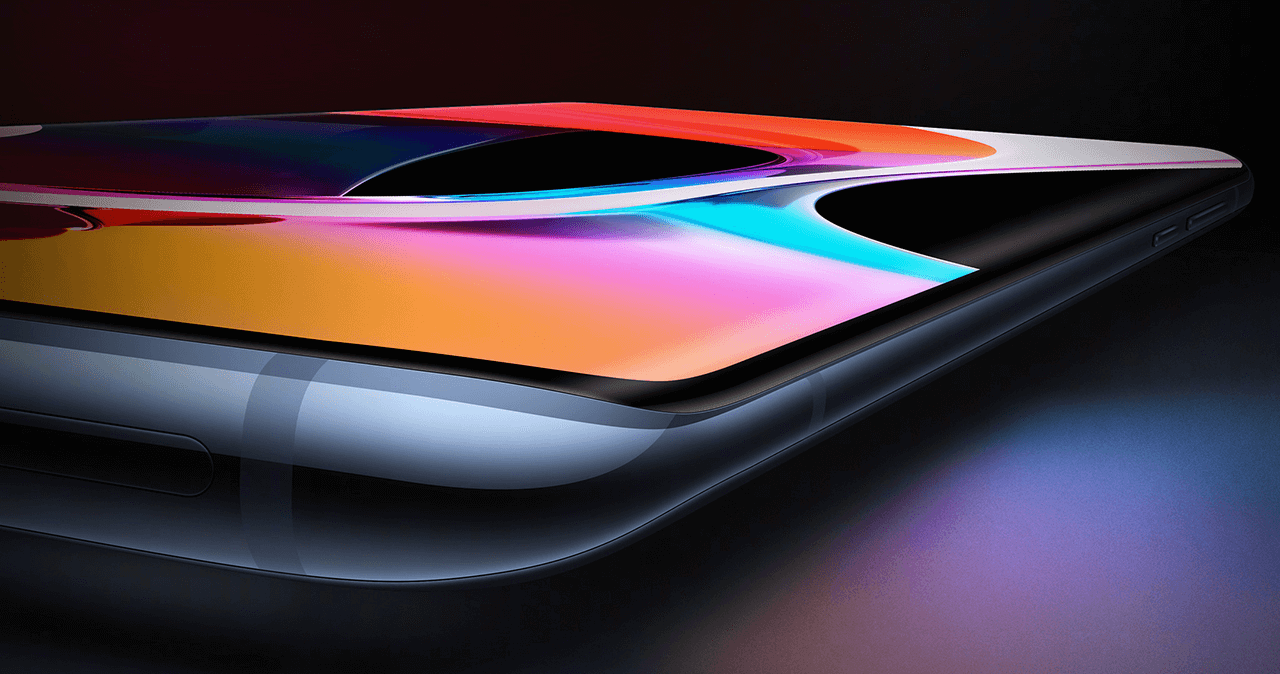 Currently, the company is in the first place for many electronics producers. It is therefore a great success for the company, as until recently the display production segment belonged to Japanese and South Korean companies.

Even the company itself Huawei removes displays from Zhiyun. All this testifies to the strength and potential of this company.

The company's shares are growing every day. For Xiaomi, this investment can not only cover the supply of displays for their devices, but also a good financial step in the long run.

Xiaomi simply knows this, and we keep our fingers crossed that they can bring us better and better devices.

We also send hot news from the world to Xiaomi by e-mail. 👇

DHgate experience: We ordered a more expensive smartphone and that's how it turned out