Xiaomi has registered a new brand Xiaomi Mobile. Will it be a mobile operator? - Xiaomi Planet

Xiaomi has registered a new brand Xiaomi Mobile. Will it be a mobile operator?

The Chinese giant Xiaomi has registered a trademark called Xiaomi Mobile. We do not yet know exactly what this is about, but it is assumed that Xiaomi wants to start her own telecommunications service.

On the page Read we can read that in addition to the name Xiaomi Mobile, a new logo has also been registered. The logo itself looks like mallets on a signal indicator on mobile devices.

The last mallet is shorter and symbolizes the letter i, as it has in the classic Xiaomi logo. This is what indicates to us that Xiaomi is about to embark on a very large project. 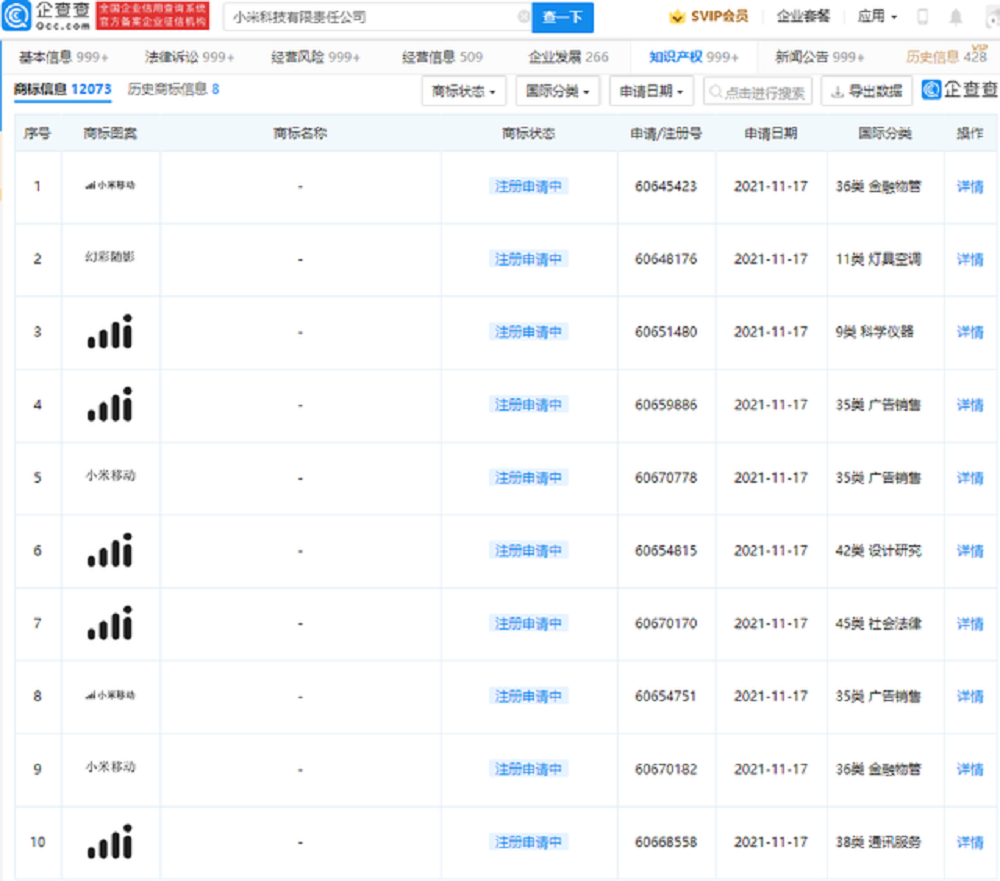 In addition, we learned that Xiaomi has applied for registration of several trademarks this year, such as Juyoudian, Shenxian Second Charge, Xiaomi People and Mi Credit. 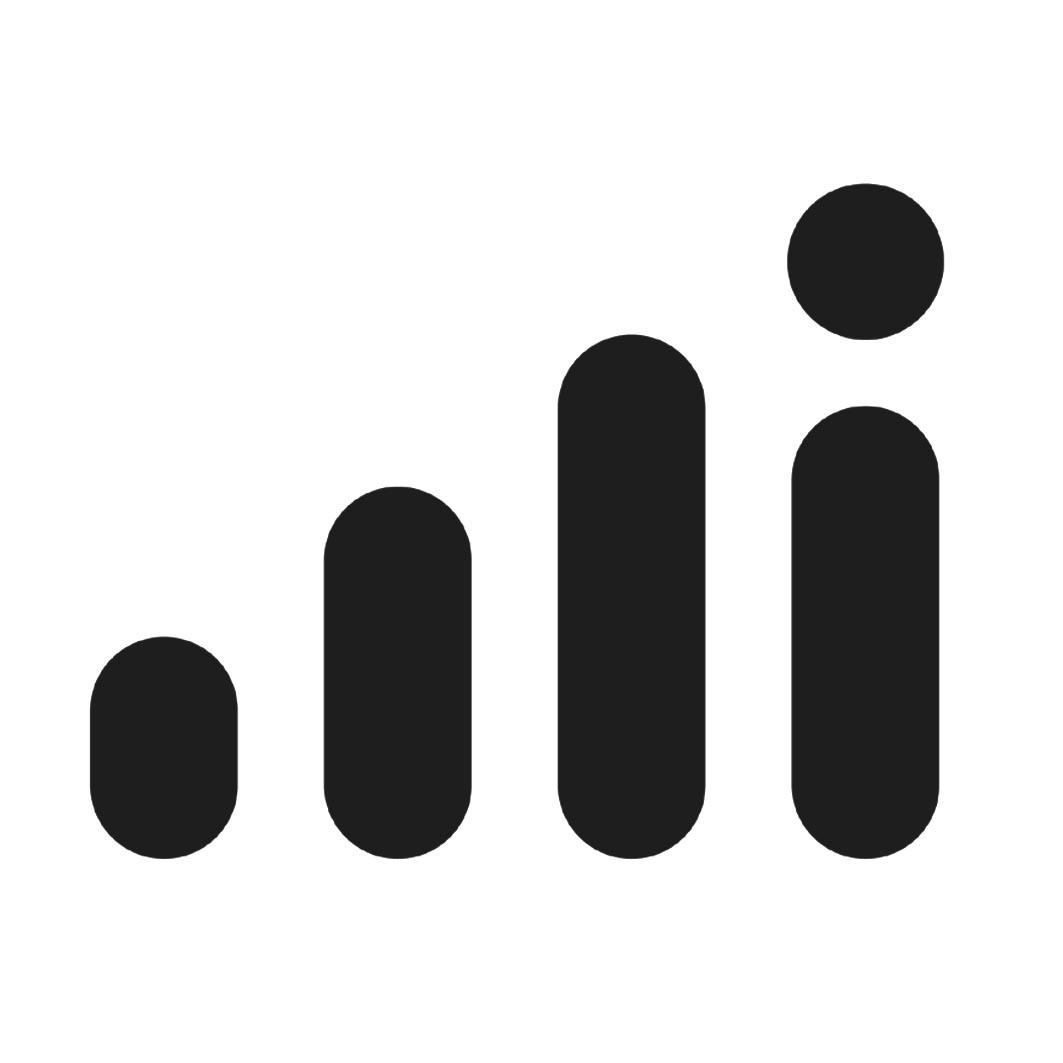 We do not know more information yet. It is very interesting that Xiaomi is also embarking on such a project and would certainly be a great success in his home China. We would be very curious as to when this project will be unveiled and whether we might see it outside China, for example in Europe.

The car project is still emerging

However, Xiaomi has another huge project underway. Yes, we are talking about their first electric car. We know the company has already invested $ 10 billion in it.

At first, its arrival was expected in 2022, but much more realistic is 2024. A large investment also requires a great deal of responsibility, and the company does not want to rush until their first electric car is fully prepared and tested. 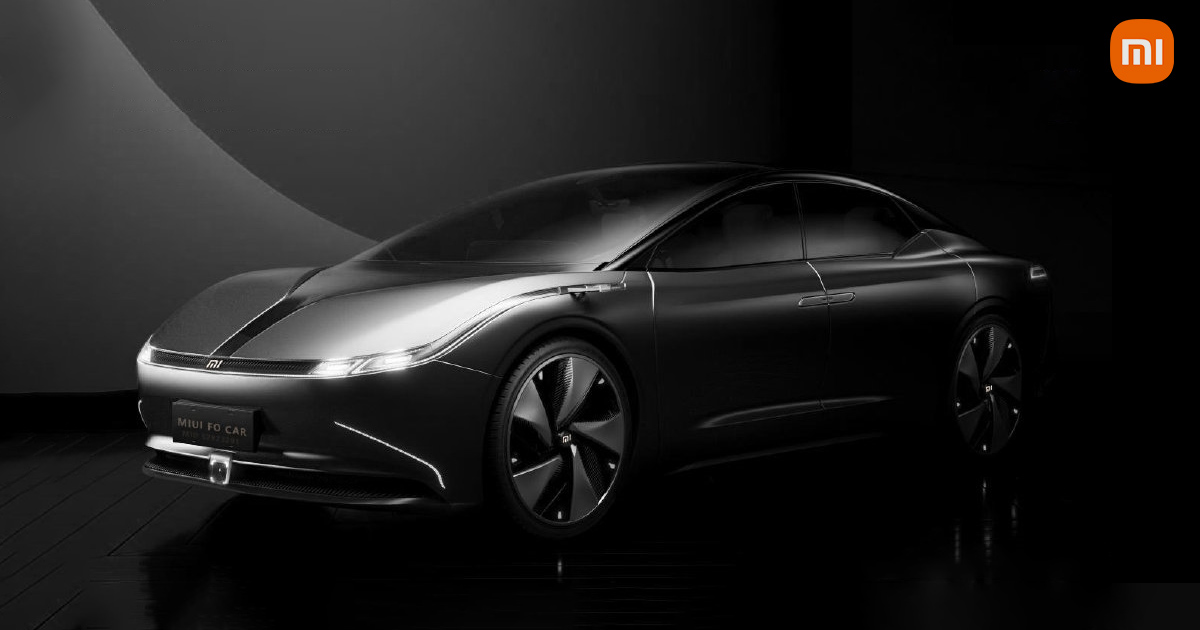 How would you like Xiaomi as a telecommunications operator? Do you think he would get to Europe as well? Write us your opinion below in the comment below the article. Follow XiaomiPlanet, subscribe to the newsletter and join our group on Facebookwhere we form an active Xiaomi community.

Xiaomi 12 Ultra should be introduced in February. He gets a periscope super telephoto lens