MIUI is an Android add-on from Xiaomi, which is very popular among users. It is graphically well managed and has many hidden tweaks. Recently, however, users have reported bugs and issues with system performance and optimization. The company is now trying to solve this by setting up a special team.

Xiaomi started as a software company in 2010. MIUI was their first product and later the company started to manufacture its smartphones. It was one of the best Android superstructures to date. Xiaomi started fixing bugs right now before the release of the new version of MIUI 13. 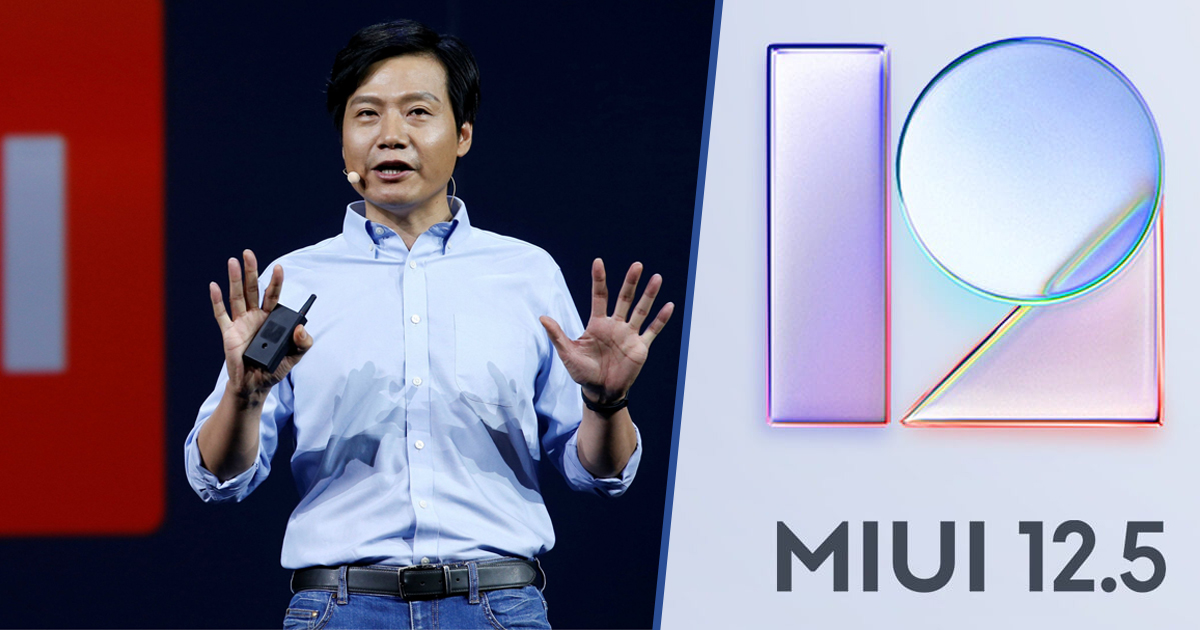 Xiaomi's Product Director, who is also the General Manager of MIUI Experience, announced that he is founding a team called the MIUI Pioneer Group. Members will be responsible for resolving errors and issues reported to them by MIUI users.

Chinese competition is not sleeping

It is a big step towards making the MIUI superstructure the best superstructure on Android again. Other Chinese companies such as Oppo or Vivo also already have their own special teams that deal with user-reported bugs.

Samsung can also compete, setting the bar very high by offering up to three years of major software updates and four years of security patches. With this step, he got to the level of Google, which had it this way since the first Pixel device.

We estimate that the new version of MIUI 13 will focus more on debugging, overall optimization, and performance improvements. Some users are still bothered by quite a few ads in the system, but thanks to this, Xiaomi smartphones can keep their lower price tags.

Do you like this move by Xiaomi? Did you also report an error in MIUI? What are the biggest mistakes you found in it that hindered you? Write us your observations below in the discussion below the article. Follow the XiaomiPlanet website, subscribe to the newsletter and don't forget that you will also find us on Facebookwhere we form an active Xiaomi community.