Xiaomi is building a new factory that produces 10 million smartphones a year. It will work without people

Xiaomi is still making progress. It sells more and more smartphones every year, and current factories are likely to stop. The new Xiaomi factory will be able to produce up to 10 million smartphones a year.

It will work purely automatically and there will be no human workers in it. It is supposed to be a completely new generation of advanced factory. All processes will be automated and one will not physically interfere with them at all. 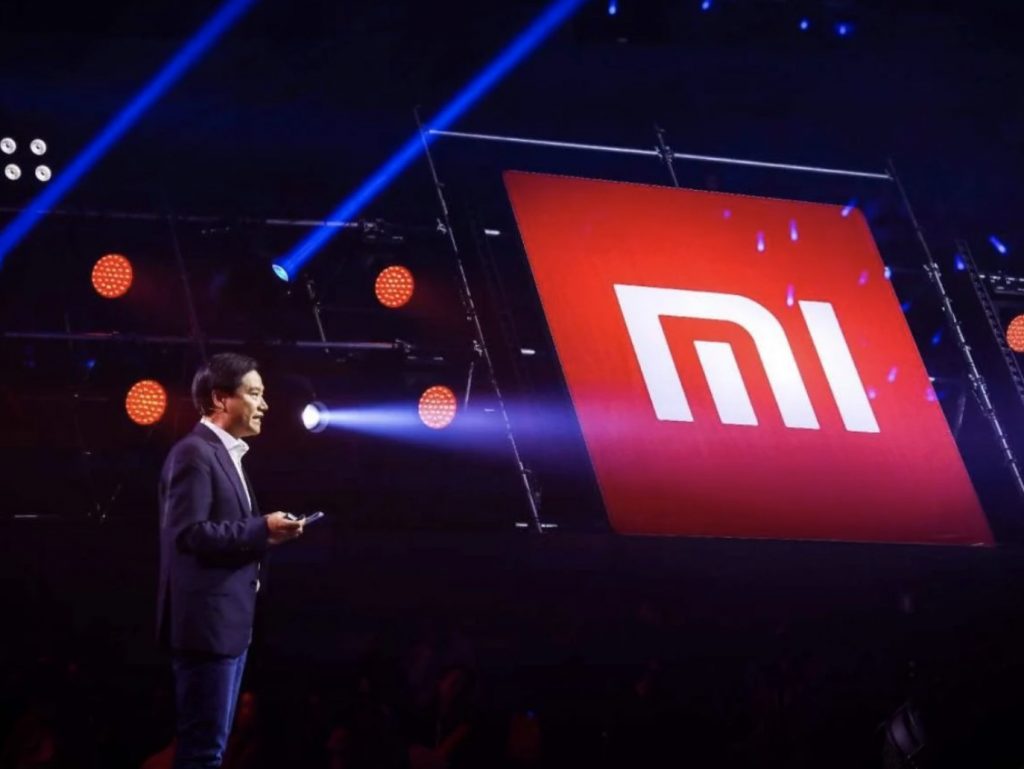 The portal came with the news ChinaDaily. He goes on to say that the Chinese giant is investing a considerable amount in improving production processes, especially in the field of intelligent production.

Xiaomi already has a similar factory, producing the Mi 10 Ultra in it

Lei Jun, CEO and founder of the company, says the new goal was set after Xiaomi's first intelligent factory completed the first half of its operation. It is built in the southeastern part of the capital Beijing called Yizhuang.

The area of ​​this factory is 1600 square meters and it is capable of producing more than a million premium smartphones a year. It owes this to a special autonomous production line that works without human intervention. For example, it produces the Xiaomi Mi 10 Ultra model. 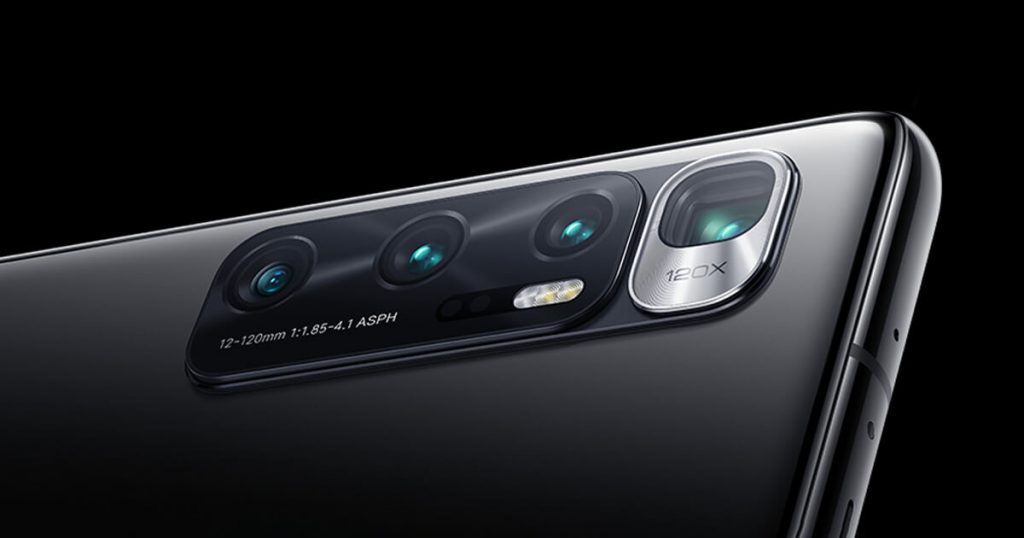 It is not yet known where the new factory will be built. Lei Jun also made it known that China is currently in a difficult position and facing a complicated international business environment. He probably also ran into Huawei's problems.

Xiaomi invests in the development of intelligent devices

He also sees a future in intelligent manufacturing, which could reduce total production costs to only one tenth. To achieve this goal, the company invests considerable sums in research and development of new technologies.

It works closely with more than 70 companies engaged in research and development of intelligent devices and new advanced materials. 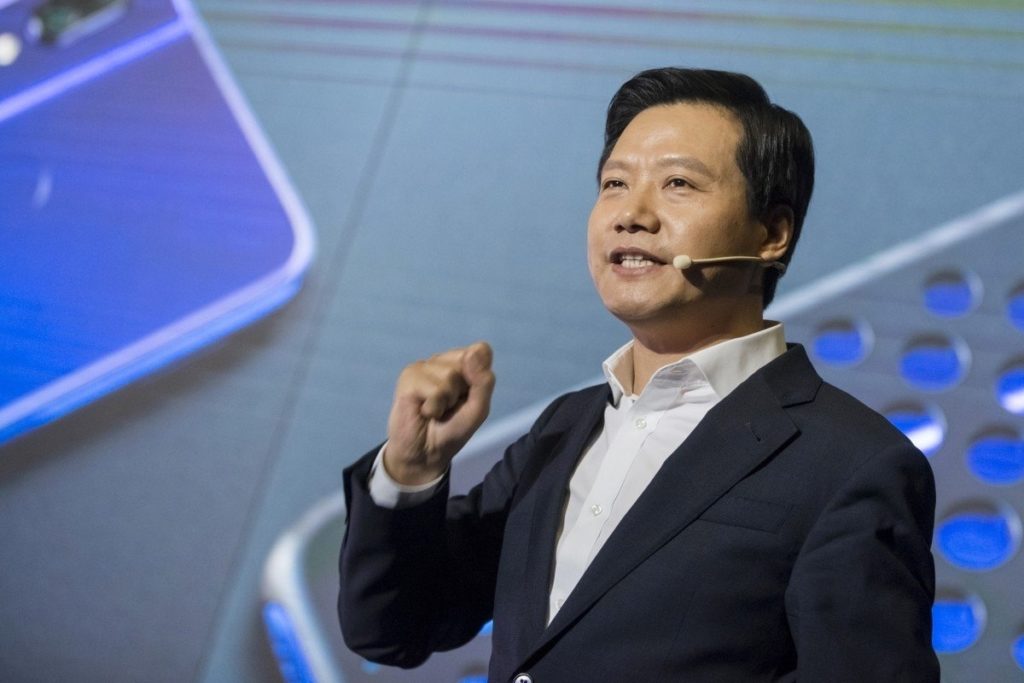 Since the beginning of this year, the company has spent almost 1,5 billion US dollars for these purposes, and this trend will certainly continue in the coming years. In the future, Xiaomi plans to break more strongly in foreign markets, including the European one.