Chinese company Xiaomi is constantly improving its superstructure MIUI. This time he has to return one of the most interesting functions from the system MIUI 8, which will definitely be appreciated by a lot of rock fans.

Return of a popular feature from MIUI 8

After appointment MIUI Pioneer Group, which is focused on improving and solving the problem with MIUI, the manufacturer has announced the return of one of the most interesting functions we have ever had here. 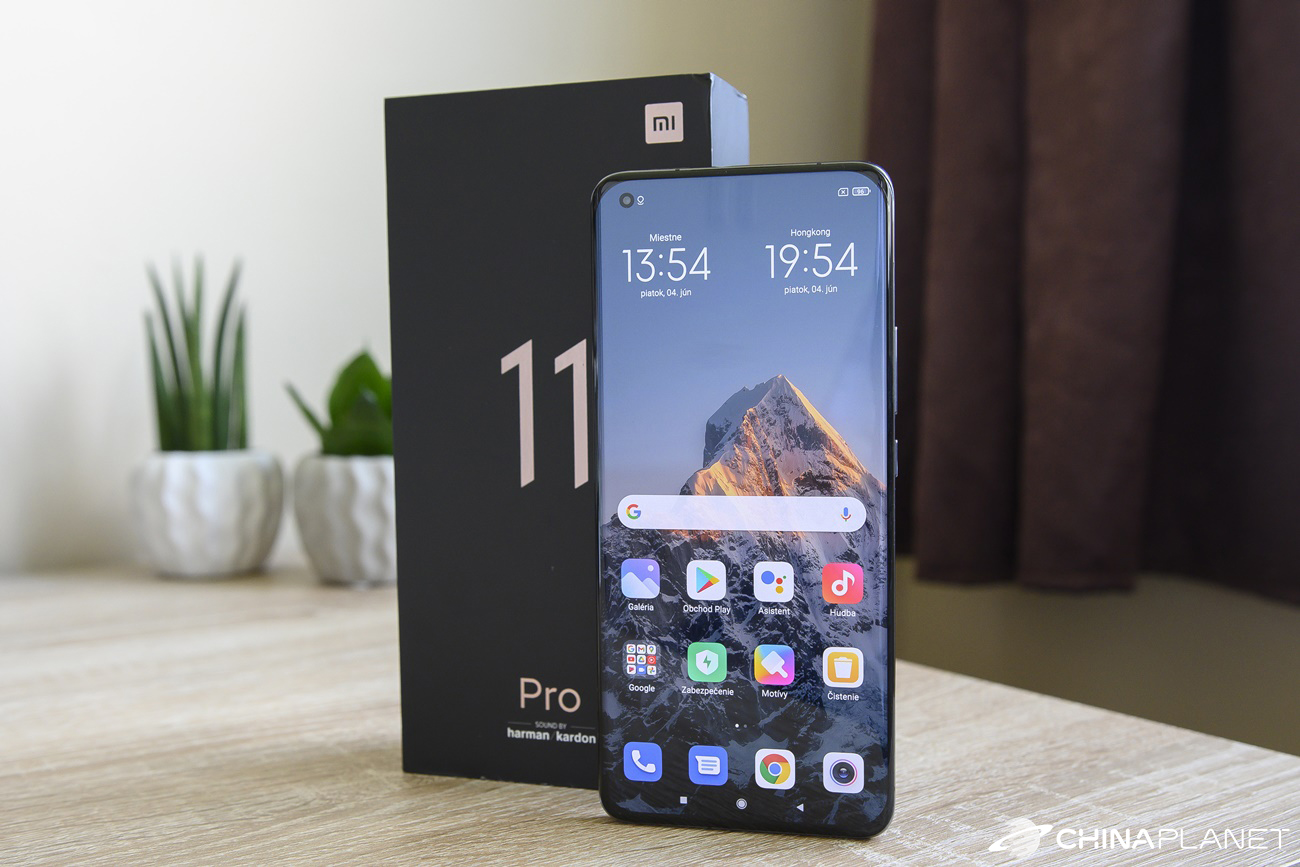 According to a source MyDrivers, the development team MIUI decided to return the function we lost in the past. The good news concerns in particular the rebirth of a pair of system performance modes. We could still see them in the system MIUI 8 referred to as "balanced mode" and "high power mode."

Looking back to the past, it was this pair of modes from MIUI 8 that made it possible to adjust the performance and operation of the Xiaomi smartphone in relation to the current use, so that each user could optimize a certain level of performance itself.

The pair of modes returns to the MIUI superstructure

Balanced mode has allowed users to enhance the superstructure experience MIUI. In general, it was a matter of focusing on the best possible fluidity of movement at the interface.

On the other hand, a high performance mode was available. This mode worked similarly to the well-known "Game Turbo" function, in which the smartphone hardware is unlocked to the maximum to offer the maximum available performance of the device. This will improve the use of demanding applications or the experience of graphically demanding games. 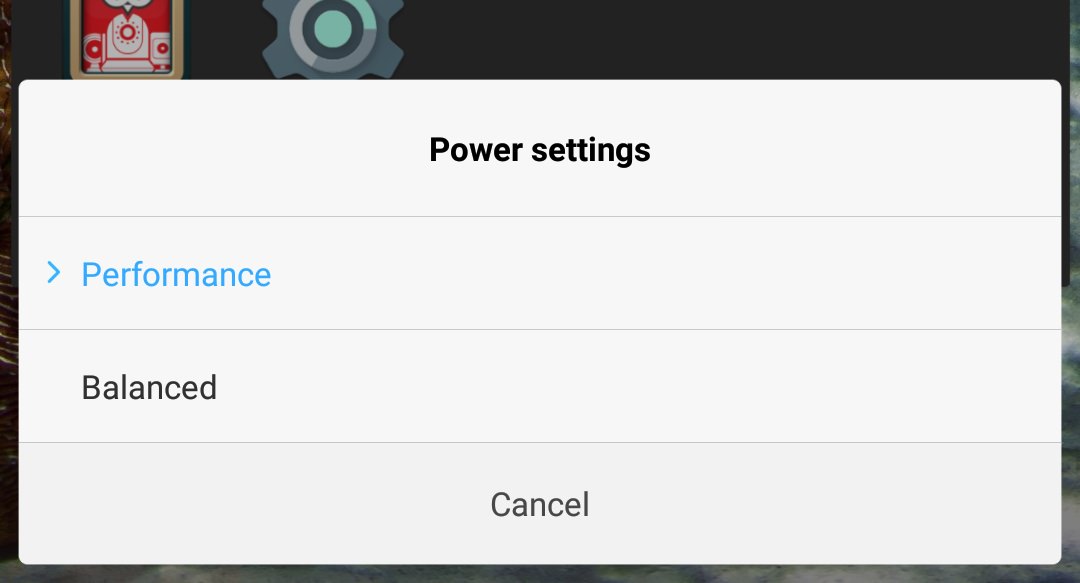 Thanks to these two modes, they are likely to return integrated as part of the new system MIUI 13, the fluidity of the system can be improved in normal, everyday use. The advantage is also the ability to unlock full performance in situations where you just need it.

How do you like the new feature integrated within MIUI? You can easily write your observations and opinions to us below in the discussion below the article. Follow our group on Facebook with the tag Xiaomi Planet - A place for real Xiaomi fans and also our portal Xiaomi Planet and you will learn more.

The popular Redmi Note 8 is back after a long time. Directly in the EU warehouse and for a great price only 119 €