Our favorite Chinese manufacturer Xiaomi is preparing several of its powerful smartphone models with a flagship and not yet introduced processor Snapdragon 8 Gen 1+, from Qualcomm. It will also be specifically a device with the expected designation Xiaomi 12 Ultra, Xiaomi 12S Pro or Xiaomi 12t pro.

These are upcoming flagships from Xiaomi

According to the available information, Xiaomi will be one of the main manufacturers that will use the new Qualcomm Snapdragon 8 Gen 1+ chip in its flagship devices. The new processor model should receive up to six devices by the end of 2022. 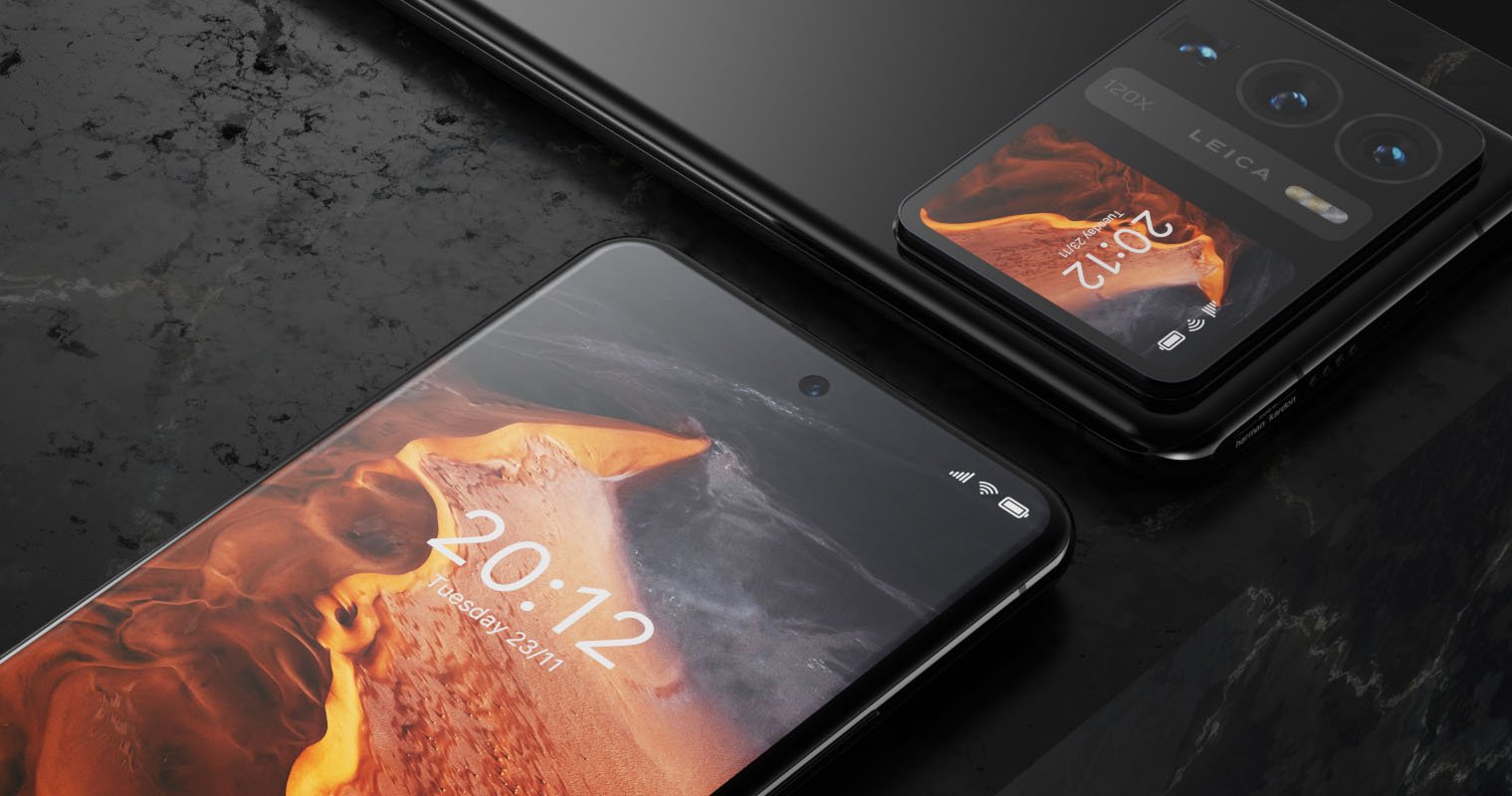 This information was discovered by team XIAOMIUI. As many as six new smartphones equipped with the Snapdragon 8 Gen 1+ processor have appeared in the internal code of the MIUI graphics superstructure. However, it has not yet been officially introduced.

As you can see in the image below, there are certain lines in the internal code of the MIUI graphics extension that are related to the upcoming Snapdragon processor. You will find the six mobile phones in question, together with their code numbers, in the following list:

In addition, we now know that the first of these smartphones should be the long-awaited Xiaomi 12 Ultra. As one of the first smartphones ever, it should include a processor Qualcomm Snapdragon 8 Gen 1+. The official presentation on the Chinese market should take place on May 10, 2022. Later, this model should also see a global presentation. 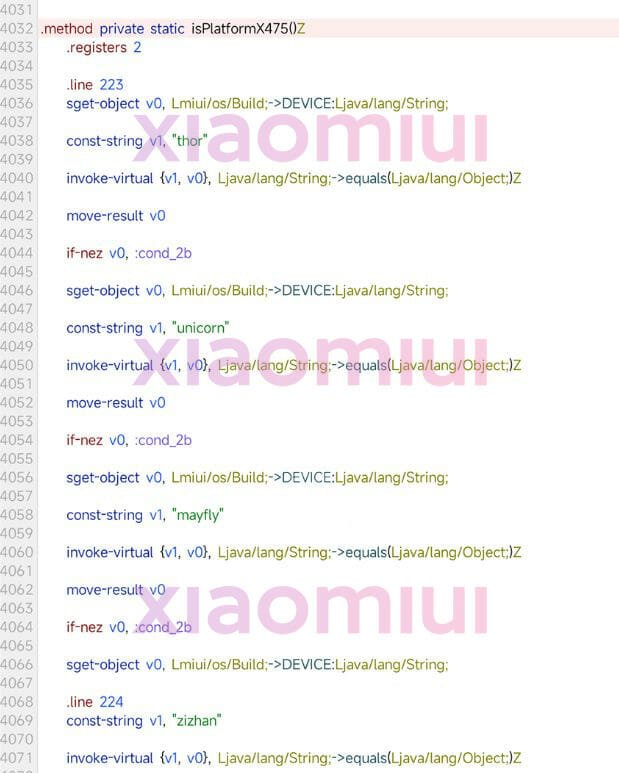 Likewise, by the end of 2022, other powerful smartphone models are expected to be launched, which are part of another series of models from the Chinese manufacturer. This is specifically about Xiaomi 12S, Xiaomi 12S Pro, Xiaomi 12T Pro, Xiaomi Mix Fold 2 a Redmi K50S Pro, which will expand the already relatively wide portfolio of equipment.

Which of the upcoming smartphones appealed to you the most? If you have any further questions about these devices, you can easily write them to us below, in the discussion below the article. Follow our group on Facebook: Xiaomi Planet - A place for real Xiaomi fans as well as our portal Xiaomi Planet and find out more.

The Redmi brand announces a new model from the Redmi Note 11 series, which none of us expected. It will be introduced this month

New coupon on Banggood: Xiaomi Mijia The hair clipper has a nice design, IPX7 durability and up to 180 minutes