MIUI will be enriched with another great function | Xiaomi Planet

Various interesting innovations come to the MIUI superstructure quite often. Developers are increasingly trying to optimize the system as best as possible for comfortable, simple and uninterrupted use.

One of the functions that should be added to the MIUI 12 superstructure after the new one is intelligent charging optimization. We can already know this feature from other smartphone manufacturers, but Xiaomi has decided to implement it only now.

In the last moment

The Chinese giant Xiaomi is increasingly pushing the limits of the maximum performance of wired as well as wireless charging. For example, the recently introduced flagship smartphone Xiaomi Mi 11 Ultra supports up to 67 W wired and wireless charging. 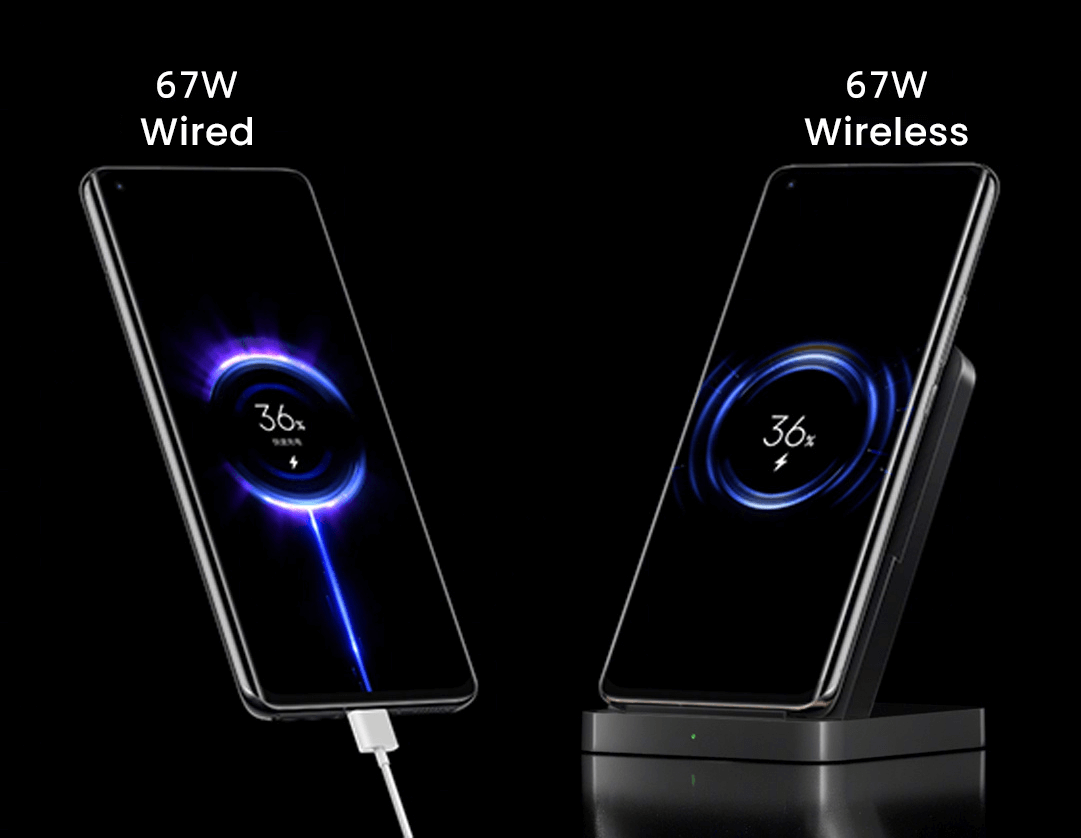 High charging power, as you probably already know, is not entirely ideal for maintaining the longest possible battery life. It is for this reason that the developers of MIUI have decided to bring a useful function to the superstructure, which will definitely improve the life of the battery.

Renowned developer kacskrz from the XDA Developers forum has revealed information and messages related to a new feature that can intelligently optimize charging in the body code. This is possible thanks to sophisticated algorithms that must first be "tuned" to our lifestyle.

How will it work?

Let's say that the owner of a smartphone puts a cell phone on a charger every night around ten o'clock in the evening and unplugs it the next morning at six o'clock. The new charging optimization will therefore know when the smartphone needs to be fully charged and can adjust the maximum charging power accordingly in order to improve battery life. 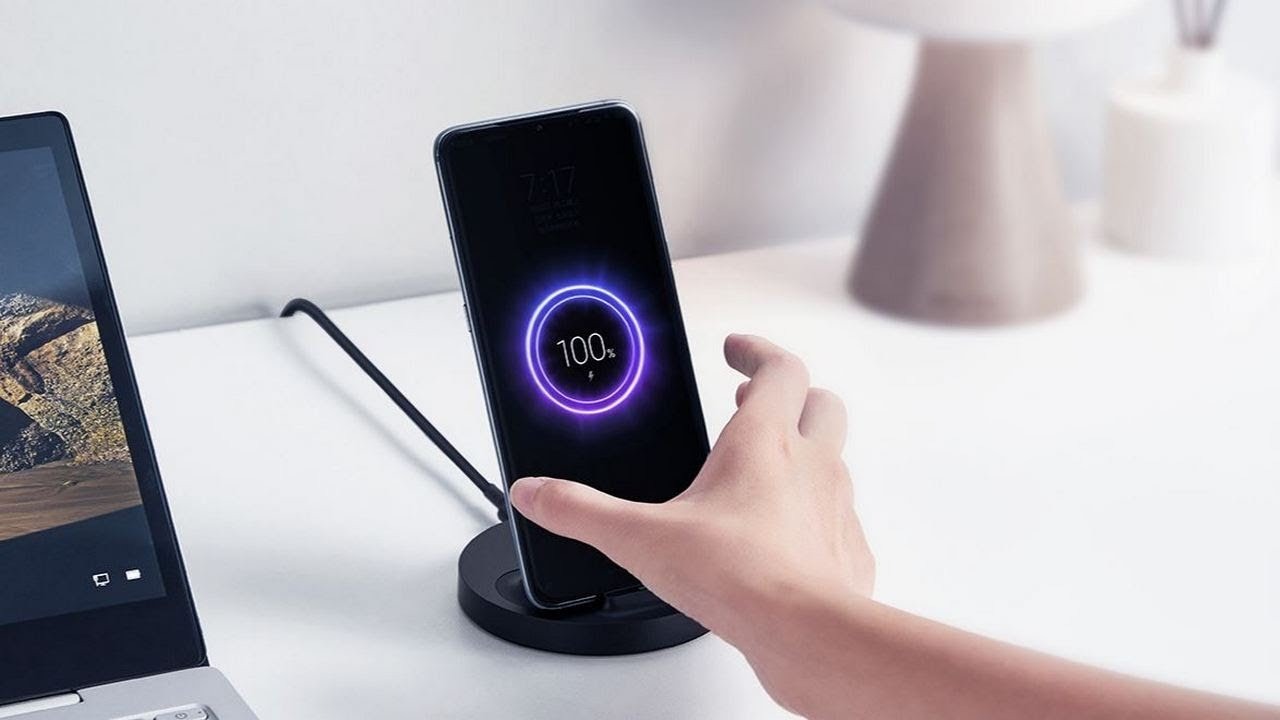 This new feature looks really great, and we're already looking forward to Xiaomi's official release. Most likely, you will receive this feature along with the version upgrade 12.5.

If you do not want to miss anything important not only from the world of smartphones, regularly follow our technology portal Xiaomi Planet, join our new facebook group and subscribe to articles directly to your inbox.