The technology world has revealed that Xiaomi is cheating in performance tests. This is the official statement of the manufacturer

Cheating in performance tests has been a topic with several manufacturers. Now this issue is already affecting the Chinese Xiaomi. At present, we already have an official statement from the company.

Xiaomi is essentially another company accused of cheating in the performance tests of its facilities. The information was provided by the portal Geekbench, which thus drew attention to this Chinese producer.

With the help of last year model Xiaomi Mi 11 it has been found that the potential of this device is considerably limited in gaming. However, this is not an absence of performance or certain functions. On the contrary. 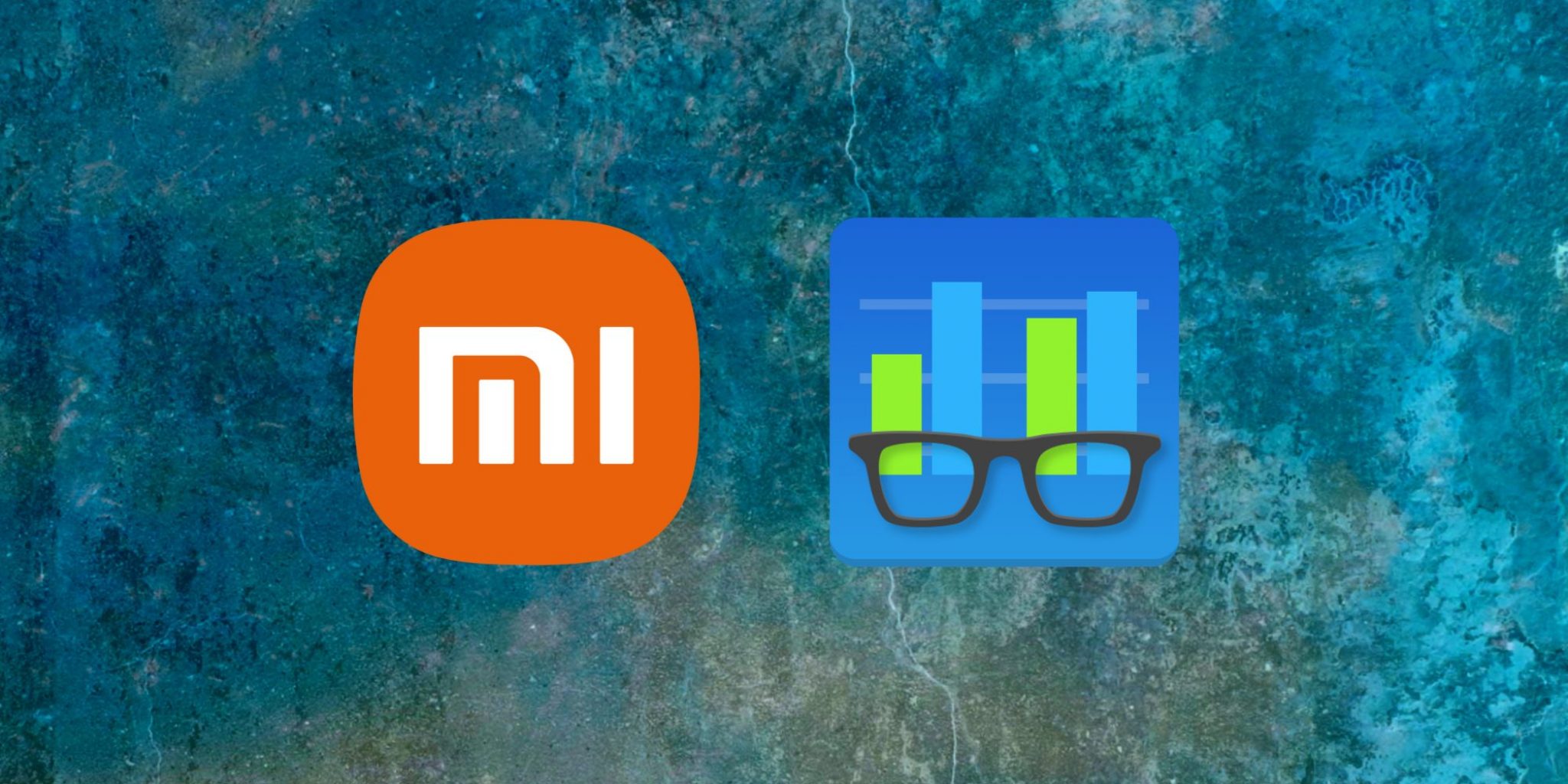 The games recorded certain processes and applications that were not active under other circumstances. Why is this "limiter" or application or process running in addition?

The founder of GeekBench brings more light to the case

John Poole, one of the founders of the service GeekBench stated on his Twitter that Xiaomi reduces the performance of its devices when running certain applications whose names are compared to a certain list in the operating system.

For comparison, after changing the GeekBench designation to Fortnite, the performance of the smartphone Xiaomi Mi 11 decreased O 15% (so-called “single-core” performance) resp. until O 30% (so-called "multi-core" performance). A similar slowdown was seen when the name was changed to Genshin Impact. 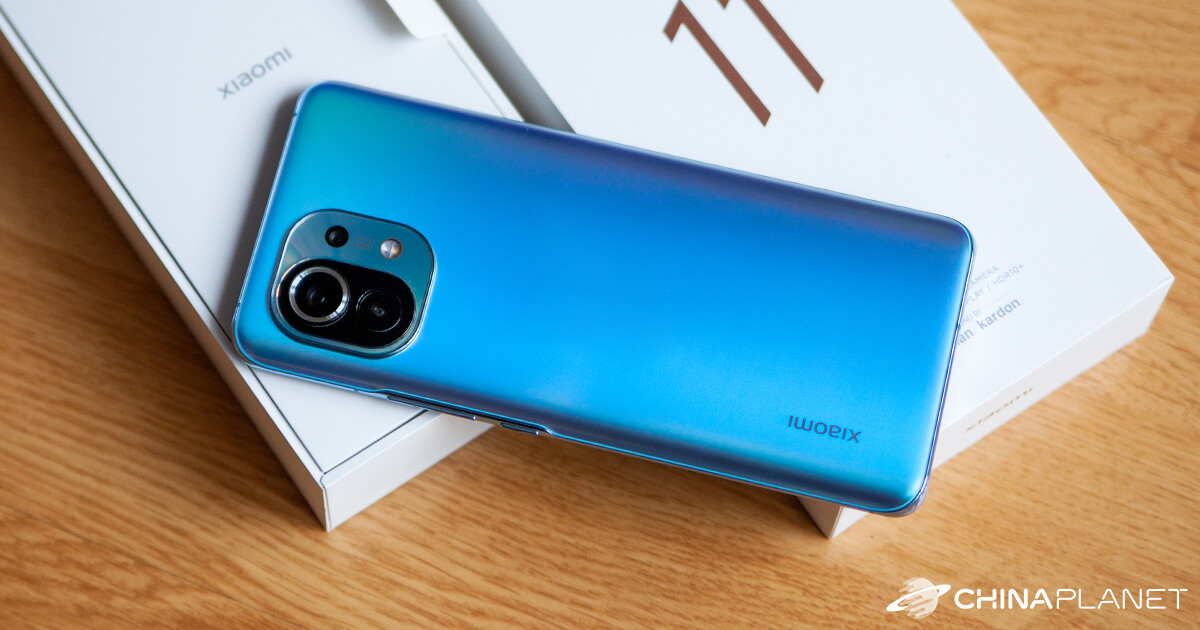 However, two arguments are worth mentioning. The position of Xiaomi itself and the justification for these steps, and on the other hand a certain possibility of visibility of John Pool himself or his service GeekBench. Owners of selected devices such as Samsung, OnePlus and even Apple already have experience with similar problems.

“Xiaomi uses temperature control systems to ensure an optimal product experience, especially in demanding applications typically used for extended periods of time. On many of our devices, we offer 3 power modes that allow users to balance power and energy efficiency. At the system level, there are a number of important factors that affect the optimization of application performance, including power consumption, power, and heat load. ” - the official position of Xiaomi.

In other words, Xiaomi strives for the safety of the users themselves, as well as the safe use of the products themselves. And just one of the mentioned factors, namely overheating under load, can lead to damage to integrated components due to high temperatures if left unattended for a long time.

How do you rate this case of the Chinese manufacturer Xiaomi? If you have any other questions, you can easily write them to us below, in the discussion below the article. Follow our group on Facebook: Xiaomi Planet - A place for real Xiaomi fans as well as our portal Xiaomi Planet and find out more.