Xiaomi officially certifies the processor in the Xiaomi CC9 Pro. It also gets the manufacturer 's most powerful camera system Xiaomi Planet

processor Snapdragon 730G belongs relatively to the newer ones. It has been available since the spring of this year and has already been used in some smartphones. The letter G as Game at the end of the model line name indicates that it is optimized for increased gaming performance.

Now Xiaomi has confirmed that the new Xiaomi CC9 Pro will be equipped with just this chipset.

The processor used can handle everything the CC9 Pro needs 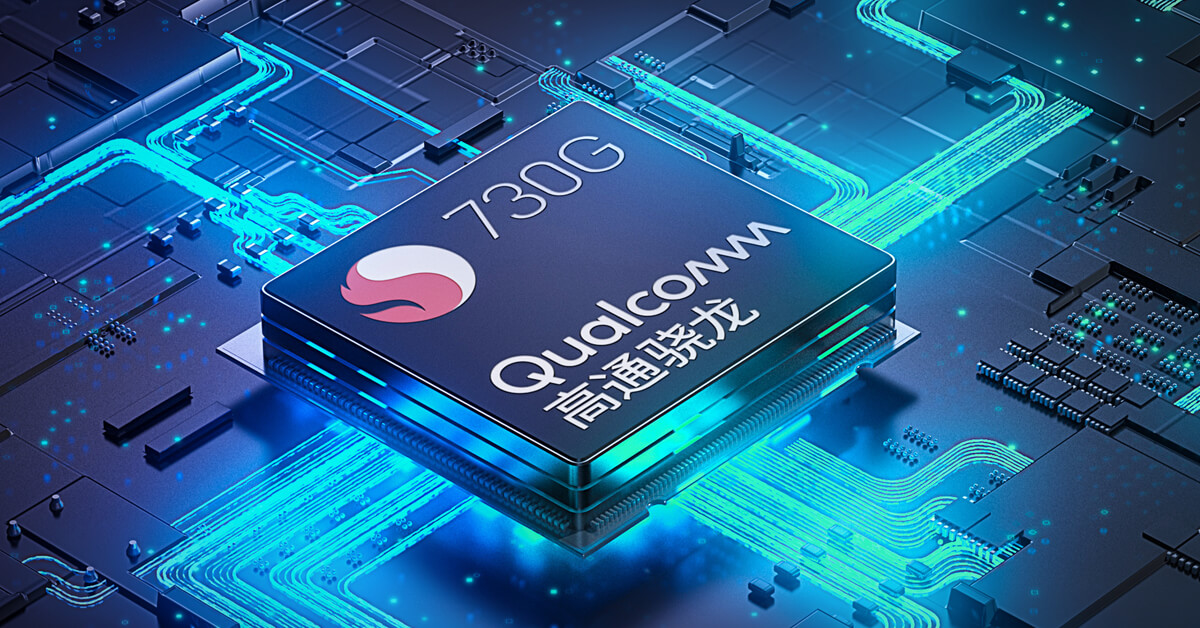 The chipset is optimized to support displays up to Quad HD +, which is 3360 x 1440 with HDR10. Other supported features include

As already mentioned, this chipset has already been used in several smartphones and the best of them, such as the Oppo Reno 2, achieve scores in the AnTuT Benchmark around 240 000 points. We trust Xiaomi in this, because we know from experience that with developers, developers don't get used to it.

The price could also decide

In addition, the use of a cheap and at the same time powerful and economical chipset is an understandable step that will keep the price of the smartphone well below the price bar of other brands' flagships. From the available information we know that ncosts for the whole camera module in Xiaomi CC9 Pro have reached five times the cost compared to the previous generation of smartphones.

Engineers at Xiaomi have made considerable efforts to combine the penta camera in the Xiaomi CC9 Pro. The powerful main camera with more than 100 million pixels and a sensor size of 1 / 1,33 ″ is just the beginning.

It was necessary to rework the whole set of lenses used, as well as the focus and stabilization mechanism. Thanks to that, it was built the most powerful camera system from Xiaomi.

Not only the cameras but also the sound will be exceptional

A quality camera system and performance is not enough. The popular and top smartphone must be a complex of sophisticated functions and perfect hardware, which harmonizes together in a user-friendly unit.

One of the monitored items is also sound playback. The output sound must have a sufficient volume level while maintaining the most faithful output without distortion. Xiaomi CC9 Pro is equipped large sound cavity 1CC, which while maintaining quality, it brings up to twice as much volume compared to the previous generation of sound systems.

"Play a game and listen to music anywhere, anytime." - encourages the manufacturer to advertise the new Xiaomi CC9 Pro. To confirm the quality of the audio output even in the user's headphones, the Xiaomi CC9 Pro has been certified in the Hi Res Audio standard and has a 3,5 mm connector for connecting any headphones.

CC9 Pro have learned to "breathe", with this function having the primary role of informing about missed events. When the display is off, the rounded edges of the display light up in white and blue and inform the user of a received message, a missed call, but also other events.

It is actually a replacement for the notification diode, which has not yet been confirmed in CC9 Pro.

Users of smartphones with AMOLED display and MIUI could already try this function after unofficially porting a customized MIUI 11.

Follow our site already November 5 and you will learn about the presented products among the first.

We will also send you all the news from the performance by e-mail. ?