Xiaomi officially announces the arrival of a new series of smartphones. Focused on the photo Xiaomi Planet

Xiaomi officially announces the arrival of a new series of smartphones. It should be focused on the photo

After several months of cooperation today, 21.6.2019, both companies announce the arrival of a new series of Xiaomi phones marked CC. The CC series is colorful and creativeas developed by the youngest development group in Xiaomi - the "Chic & Cool 90" team. Mobile phones from this series will be equally focused on youth, fashion and selfie. 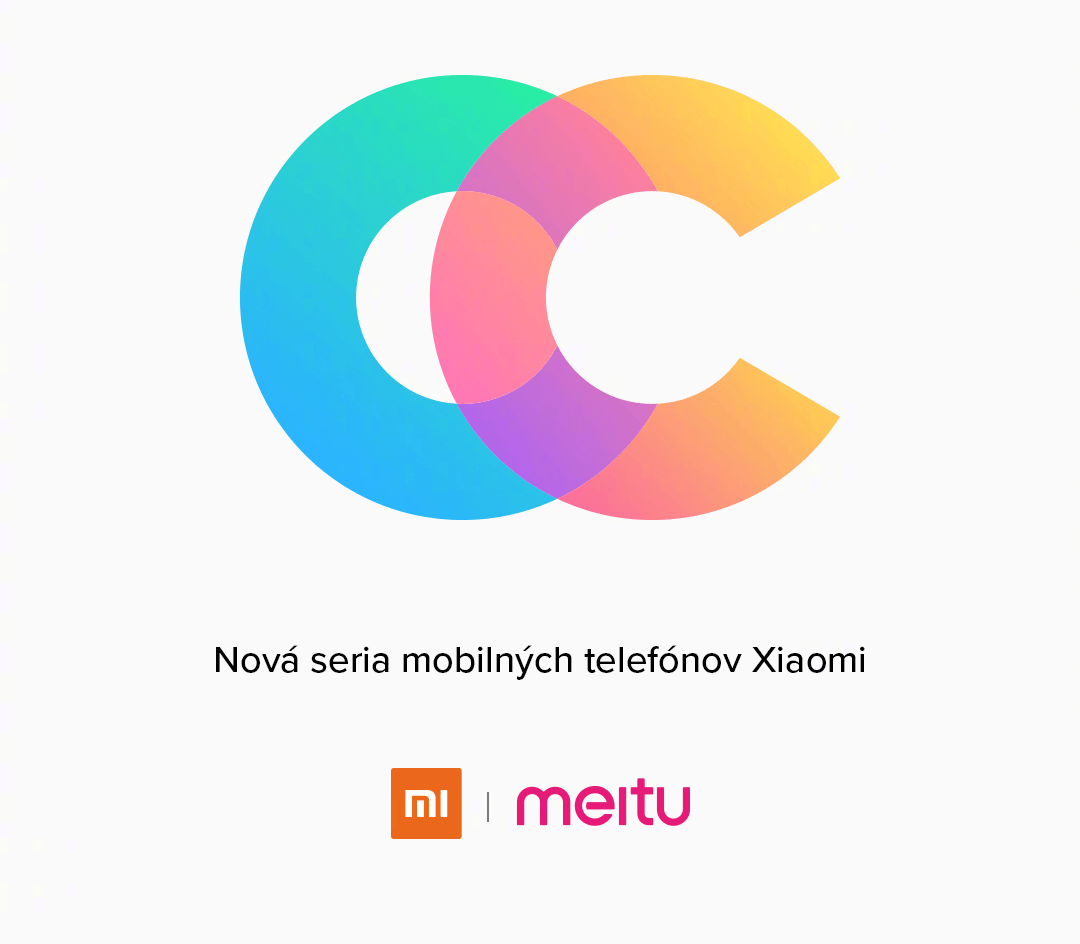 As Lei Jun, CEO Xiaomi explains: "Unlike the Mi and Redmi series, the Xiaomi CC series is completely different. It is designed for a young team with extensive knowledge in the arts and is aimed at young people who want to define themselves. ”

The first names of the CC series models are also known

The first device in this series is expected to be introduced soon and will be codenamed "Little Fairy". The first phones should bear the official designations Xiaomi CC9 and Xiaomi CC9e. The number 9 in the model designation symbolizes the ninth anniversary of the founding of Xiaomi.

The specific specifications of the prepared equipment were not officially announced. Recently, however, several speculations about the new Xiaomi phones have spread on the Internet. 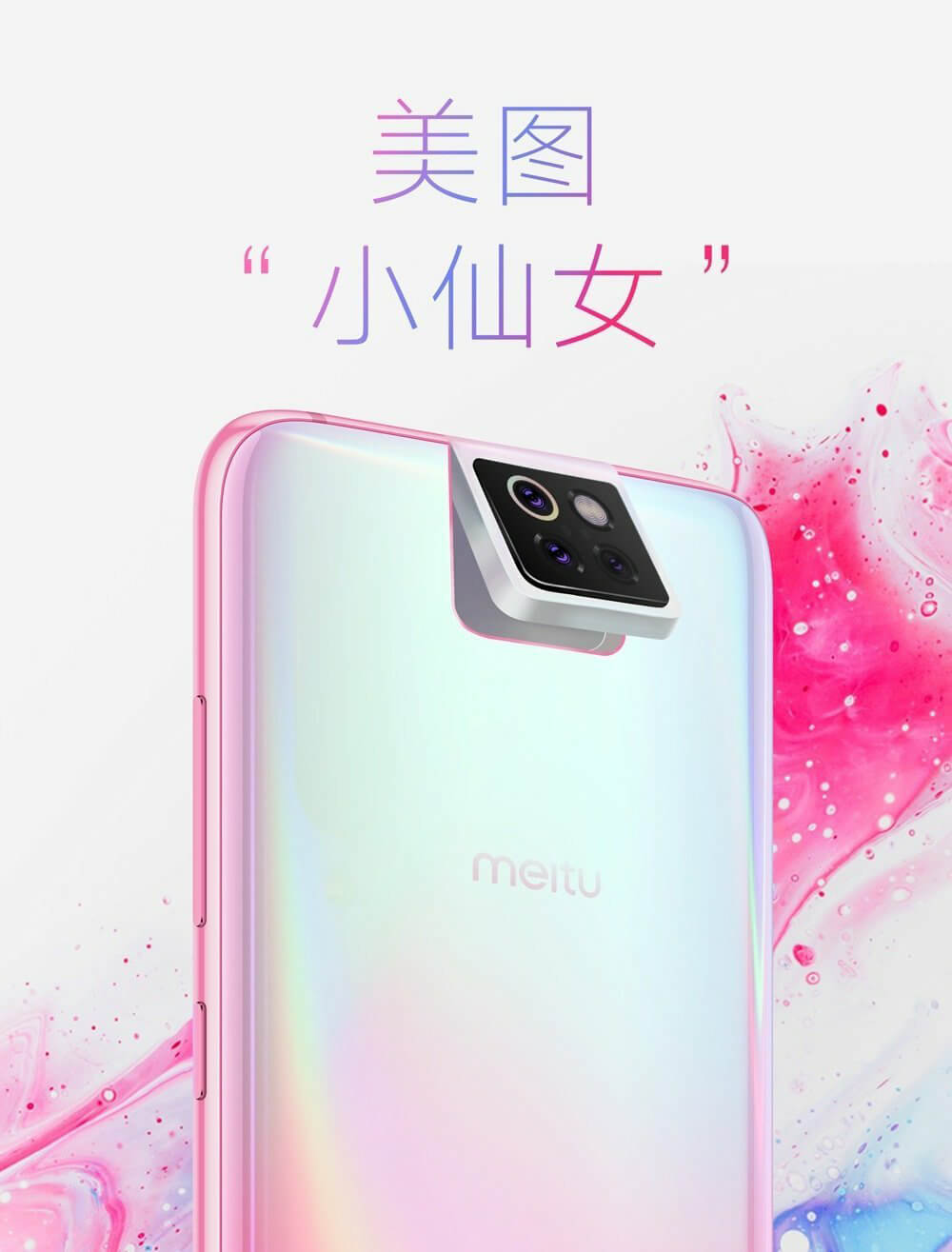 The uproar was caused by a leaked Meitu phone advertising poster called "Little Fairy", which shows a phone with a flip-up camera module like the ASUS ZenFone 6. The leaked image shows that the flip-up module is equipped with up to three camera sensors and an LED.

Unknown Xiaomi phone in the photos of the certification authority

Further speculation was caused by leaked photos of the new phone directly from the Chinese certification authority TEENA. There, this week, a hitherto unknown Xiaomi smartphone with the model designation M1904F3BC was discovered.

Preliminary specifications speak of 6,38-inch display and a battery with a minimum capacity 3900 mAh. Photos of the phone show that it could be equipped fingerprint sensor in the display, front camera in a small cutout a three rear cameras. 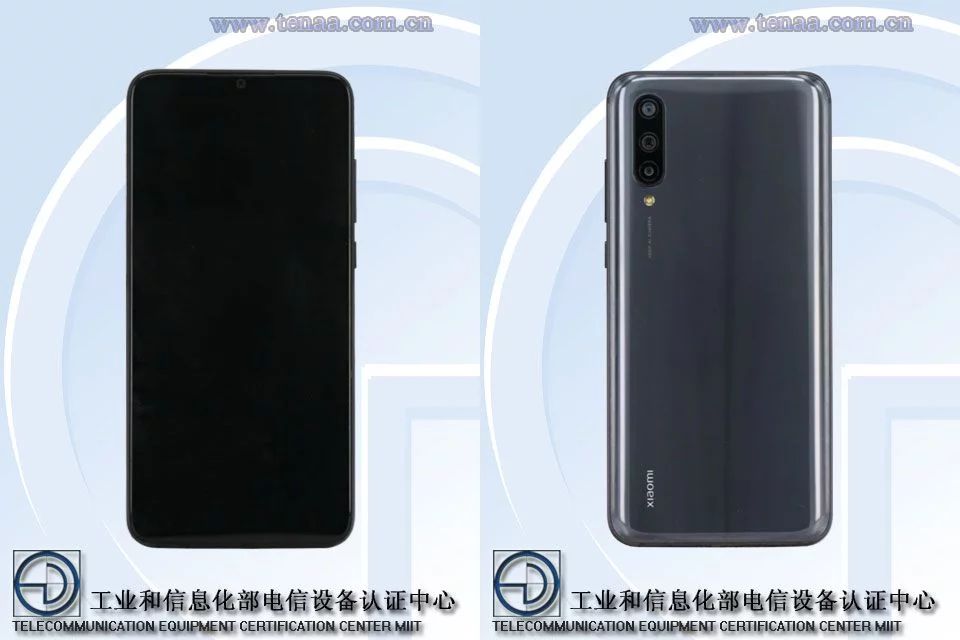 According to these specifications, the Xiaomi CC series should be placed in the upper middle class. However, these are conjectures and we will have to wait for the exact specifications or official performance.

We also send the latest information about Xiaomi CC smartphones by e-mail. ?

One of the first video reviews on the global version of Xiaomi Mi Band 4: The Biggest Upgrade So Far

Xiaomi AirDots Pro play top. In European stock, they can be bought cheaper than from China