Spoločnosť Xiaomi assures you just new up 200W hyper-charging does not destroy the battery hidden in the device. The secret lies in the regulation of energy that the smartphone draws through the charger or. in regulating the temperature of the battery caused by rapid charging itself.

You don't have to worry about charging with 200 W

Just a few weeks ago, specifically at the end of May 2021, the Chinese manufacturer Xiaomi introduced the technology HyperCharge. It is a new technology of fast cable charging, which will offer power up to 200W. You can have a battery with a total capacity of 4000 mAh charged to this maximum in just 8 minutes with this power. 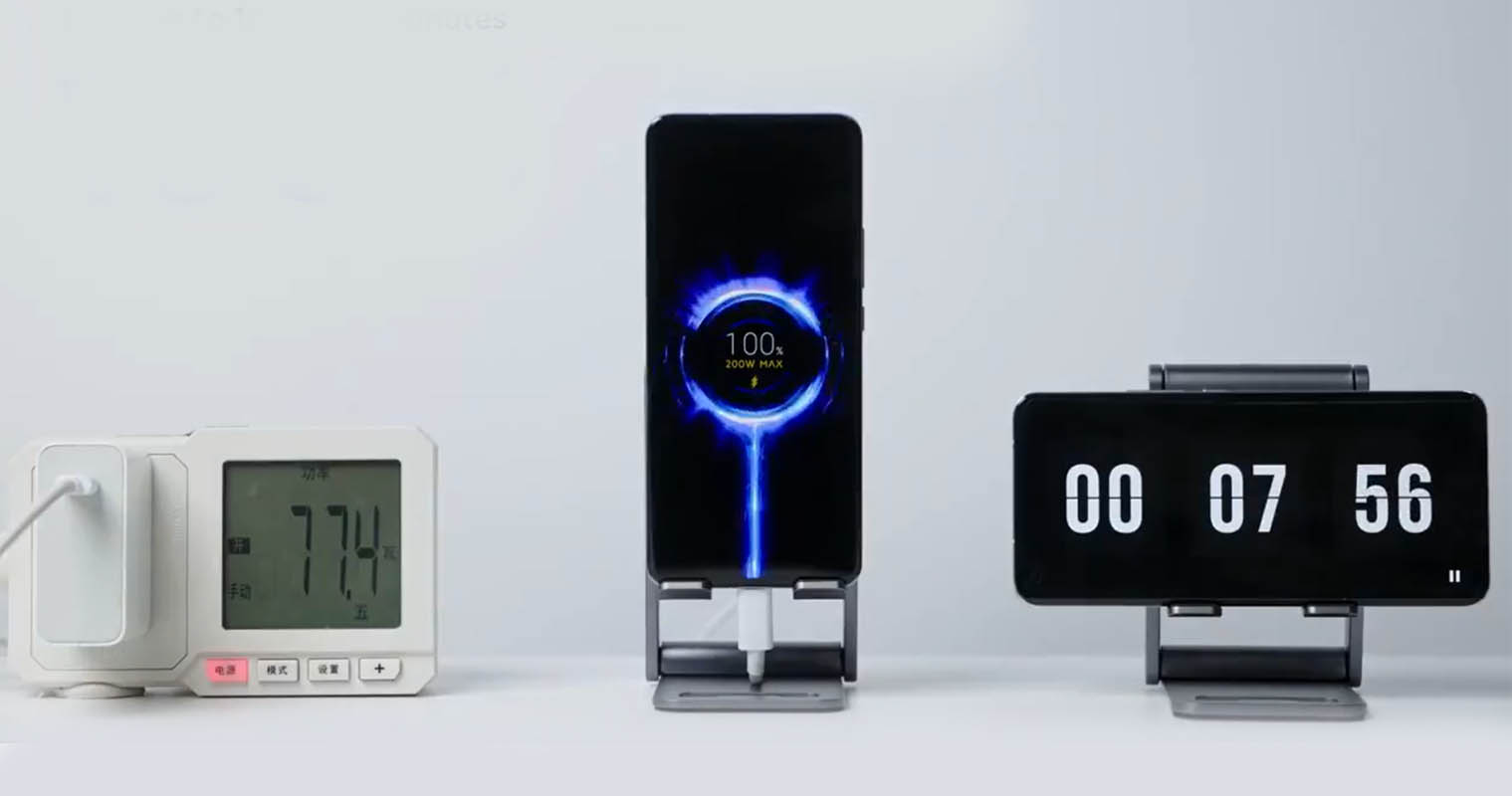 Although fast charging can reduce battery life and many fans register this fact, Xiaomi says it's not as dramatic as we'd expect for a new hyper-charge.

Charge up to 100% in just 8 minutes using wired charging and 15 minutes wirelessly! #XiaomiHyperCharge

Too good to be true? Check out the timer yourself! #InnovationForEveryone pic.twitter.com/muBTPkRchl

After introducing this technology, the Chinese manufacturer told us that it had ensured that the new technology was not harmful to the battery. We also learned specific numbers, the manufacturer guarantees maintaining at least 80% of the original capacity after 800 charging cycles, ie after 800 complete charges in a fast 200W charger.

Thanks to the regulation of the energy flowing from the powerful charger, the technology does not systematically destroy the battery even at a power of 200W. This is despite the fact that it is more than twice the energy compared to competing chargers from other manufacturers.

To maintain battery health, HyperCharge from Xiaomi gradually supplies charging power to the device. This means that at the beginning of charging, the maximum peak power of the charger is available, which decreases over time. 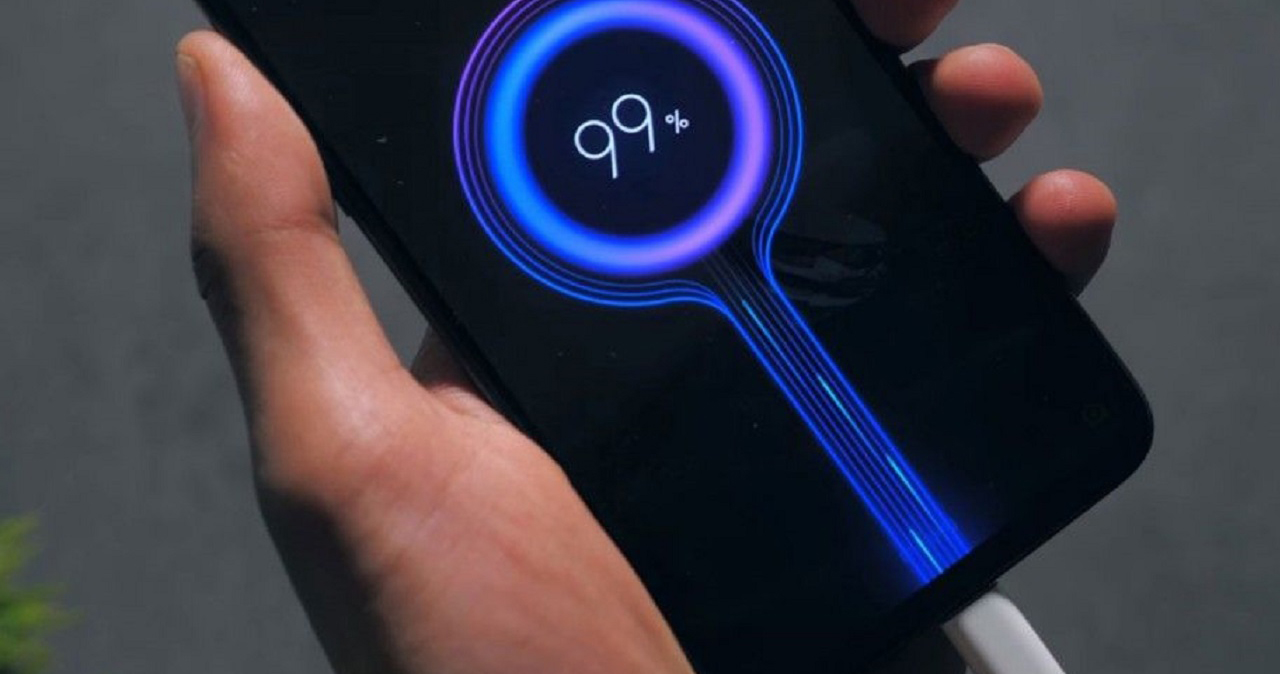 When the battery is in the charging cycle, it naturally increases its temperature. Technology HyperCharge gradually reduces the power supplied, thus preventing the temperature from rising further to extreme and unhealthy values.

How do you like 200W hyper-charging from Xiaomi? If you have any questions about this new technology, you can safely write them to us below in the discussion below the article. Follow our group on Facebook with the tag Xiaomi Planet - A place for real Xiaomi fans and also our portal Xiaomi Planet and you will learn more.

Xiaomi is coming up with a new generation of smart mosquito repellent. He receives the first coupon