Updated: Will the Xiaomi 13 finally be unveiled as the Xiaomi 14? New photos of the packaging and a screenshot from the system indicate this - Xiaomi Planet

Updated: Will the Xiaomi 13 finally be unveiled as the Xiaomi 14? New photos of the package and a screenshot from the system indicate this

We are already waiting for Xiaomi to officially announce the date of the introduction of new flagships. Until now, we thought the series would be called Xiaomi 13, but the company can fine-tune this label.

This week, Qualcomm officially unveiled a new flagship processor Snapdragon 8 Gen2, which, as already confirmed by Xiaomi, will power the upcoming flagships of the Chinese giant.

portal xiaomiui.net pointed out that the alleged leaked photos of the package and a screenshot of the Xiaomi 14 system are fake news. This was confirmed by senior official Wang Hua na your Weibo profile, who denied any reports of Xiaomi 14. 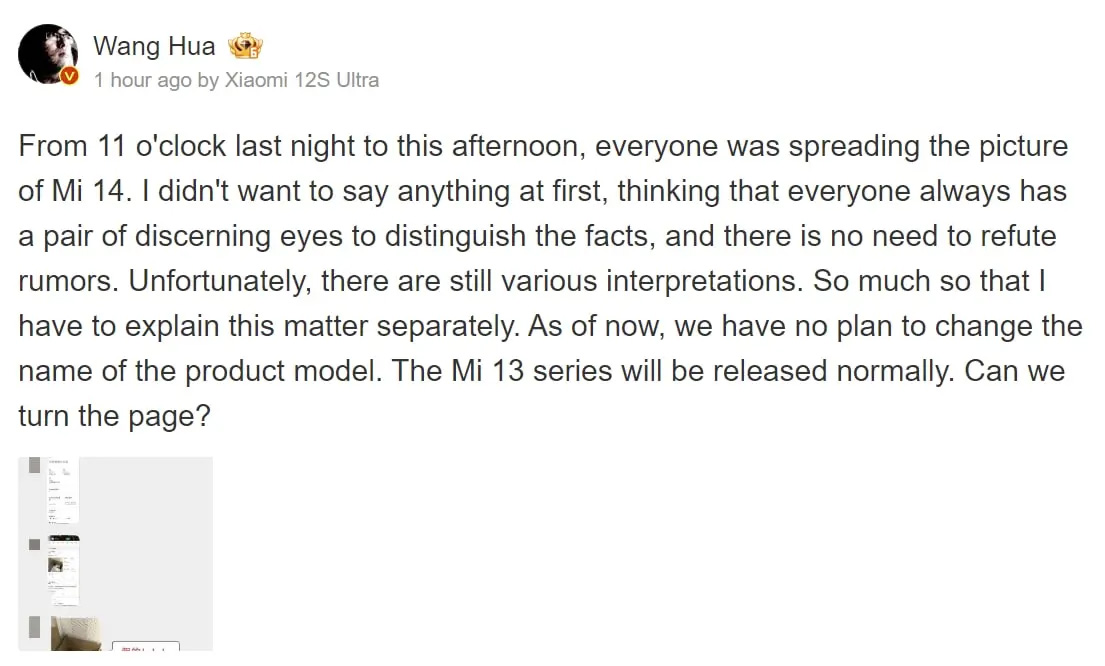 According to him, the presentation of the flagship with the designation Xiaomi 13 will take place normally.

However, she did not reveal what the news will be called, which can lead to various speculations. Since we already have the logo of the new version of the superstructure outside MIUI 14, so the name of smartphones could be related to that. 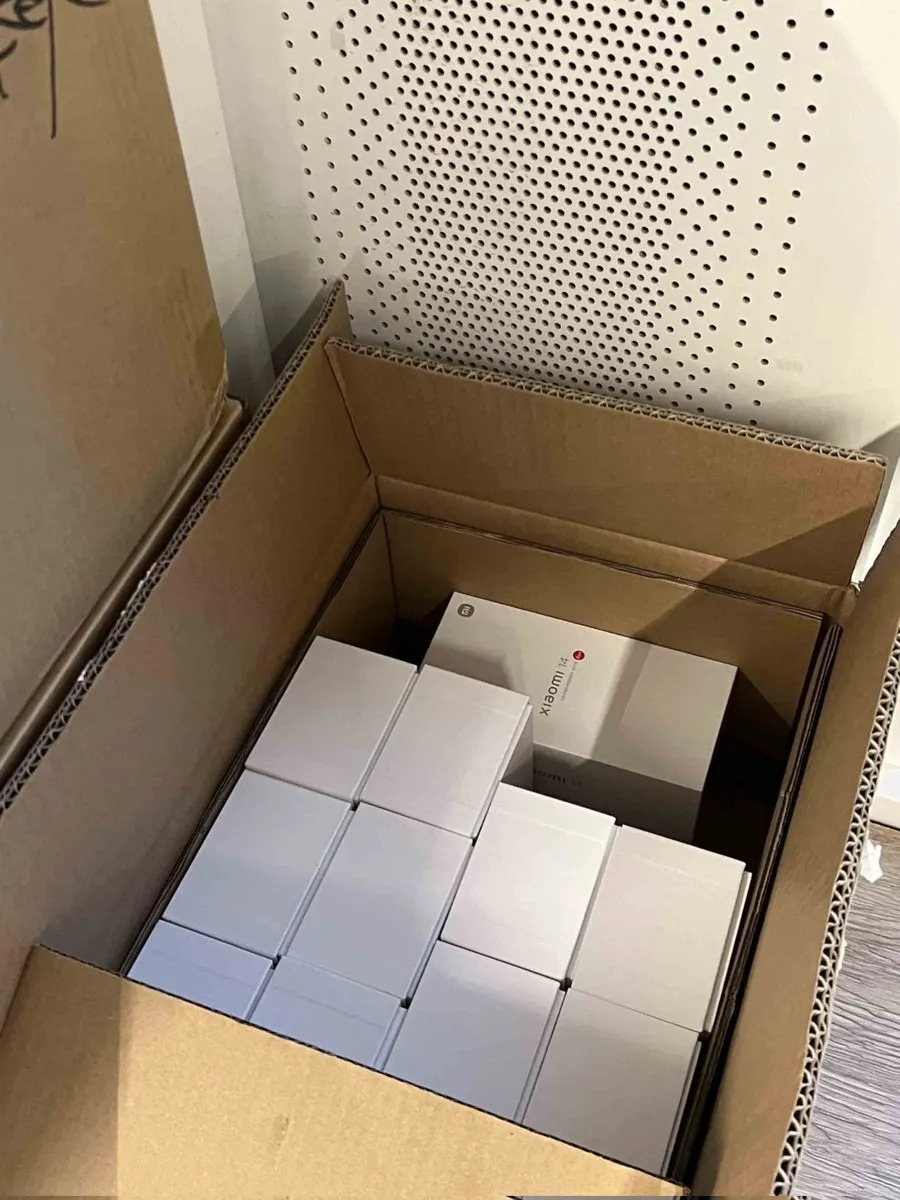 It would logically follow that these would be the Xiaomi 13 smartphones, since they will be the successors of the 12S series, but this may not be the case. However, it looks like the company may skip this number and launch its next flagship as the Xiaomi 14. 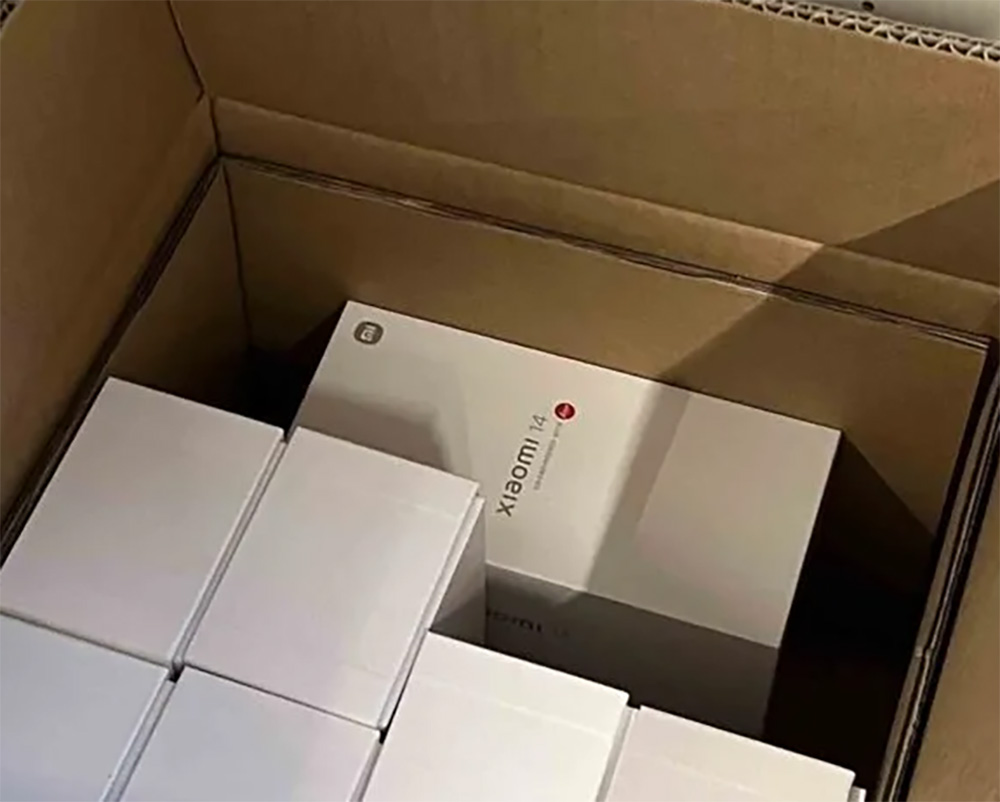 Leaked photos also confirm this smartphone box, which come from retailers. There it is clearly stated on the box that it will be labeled Xiaomi 14 and they also confirm it partnership with Leica.

Images shared on Chinese social network Weibo also reveal the codenamed base model's specifications 2211133C, that is, the model intended for China.

Under the baton of the latest Snapdragon

The processor will be an already confirmed chipset Qualcomm Snapdragon 8 Gen2 with maximum tact 3,2 GHz and the RAM value could go up to 12 GB. It's also no surprise that you get the latest out of the box Android 13 with superstructure MIUI 14.

From the leaked renders, the Xiaomi 14 will resemble the latest iPhones and will get square camera module. The main sensor will have 50-megapixel resolution and two more sensors will be added to it. 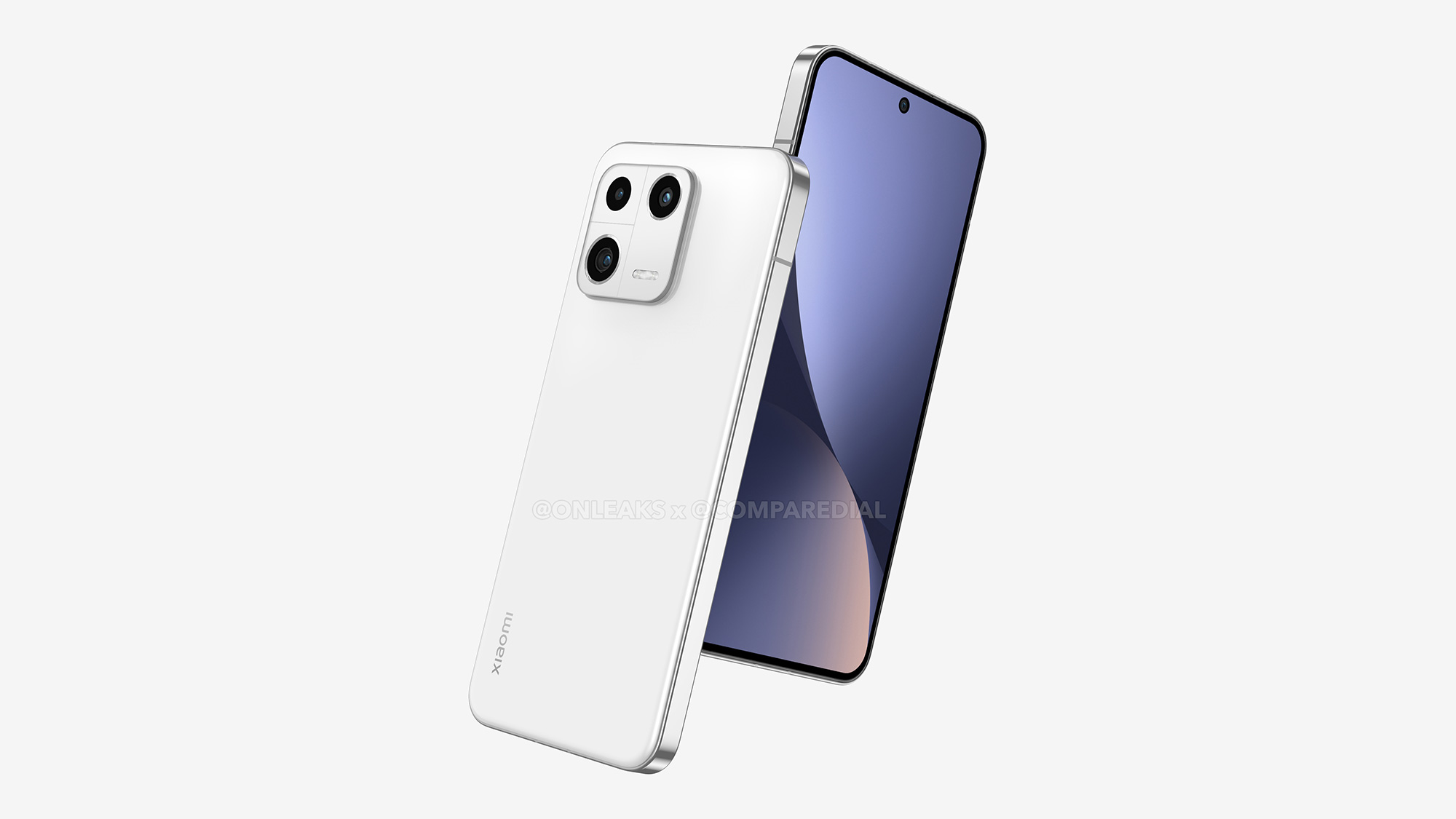 The display will have a diagonal 6,2-inch with Full HD resolution and 120-hertz refresh rate. The good news is also support for up to 67-watt wired charging.

What do you think about such a numerical jump? Is it something that would bother you? Let us know in the comments below under the article Follow the XiaomiPlanet website, subscribe to the news and join the our group on Facebookwhere we form an active Xiaomi community.