At the end of 2021, the currently popular smartphone saw the light of the technological world, Xiaomi 11t. The T series produced by the Chinese giant has been a great success among the manufacturer's fans precisely because of the excellent price-to-equipment ratio.

In this article, we will reveal the initial leaks related to the arrival of the successor in the order of the twelfth generation. The Xiaomi 12T will offer inflated hardware in its equipment, which, we believe, Xiaomi will also add an attractive price tag.

Just a few moments ago, the Xiaomiui portal published on its website information about the successor to last year's 11T model, which was promising in the source code of the MIUI superstructure. Although we do not yet have the complete equipment of the smartphone available, part of the specifications are already publicly known. 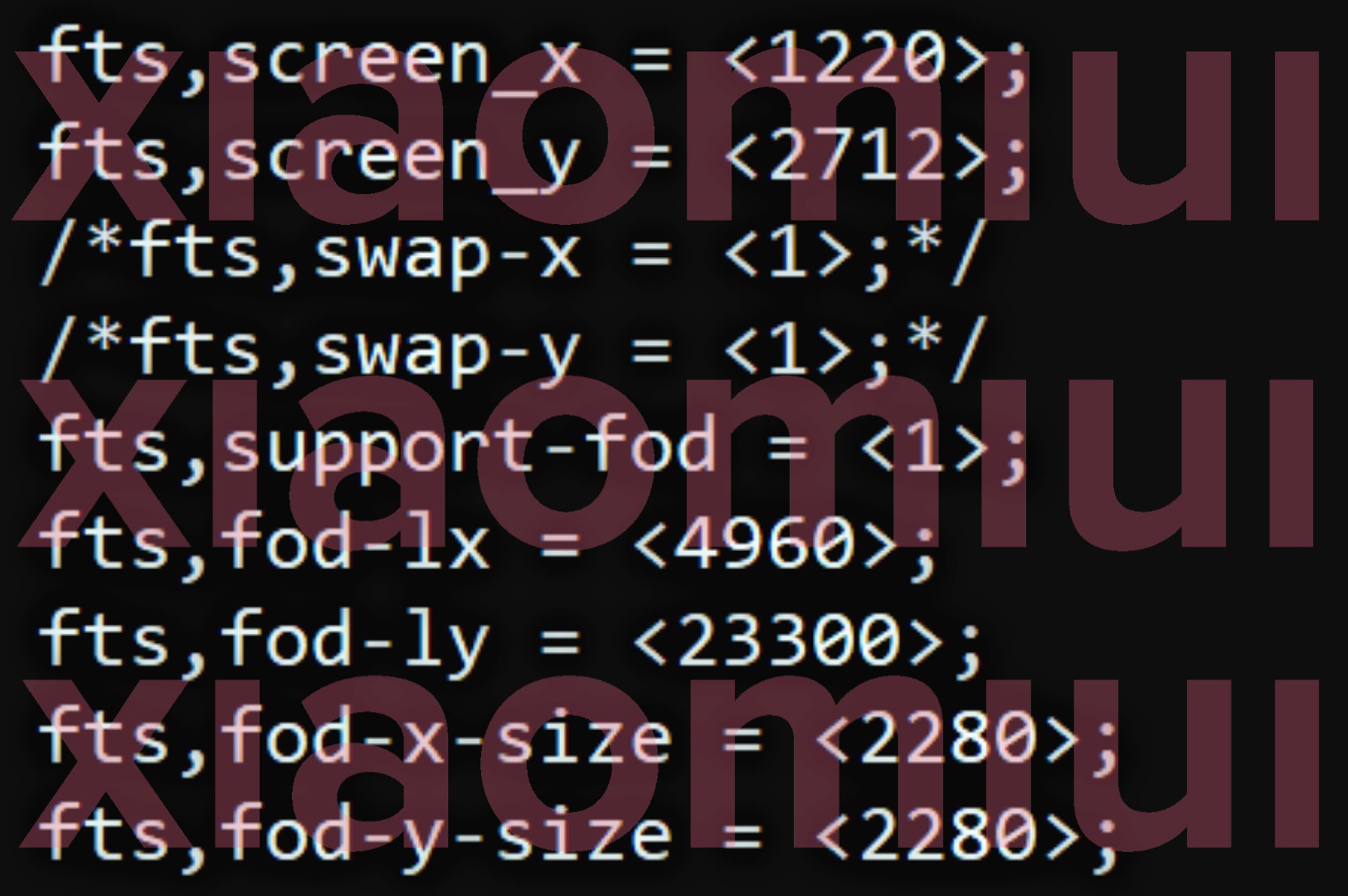 Under the hood of the new smartphone with the working name "Plato" will be an improved chipset from MediaTek's workshop called MediaTek Dimensity 8100 Ultra. The premium performance will be supplemented by 8 GB of RAM memory (LPDDR5) and 128 / 256 GB internal storage type UFS 3.1.

On the front side, there seems to be a beautiful one AMOLED panel with a resolution of up to 1,5 K (1220 x 2712 pixels) and a built-in fingerprint reader under the display. Compared to the Xiaomi 11T model with a Full HD display, we will see a significant improvement.

The camera system will consist of three sensors. In the main role, he will appear as a puffer 108 MPx the Samsung ISOCELL HM6 sensor with a size of 1/1,67″, while it will have seconds 8 MPx wide angle lens and 2 MPx macro sensor. The role of the front selfie camera will be taken by the well-known Sony IMX596 sensor with resolution 20 MPx.

Unfortunately, the official price of the smartphone is not yet known. What is known, at least at the level of speculation, is support 67 or 120 W charging and the date of the introduction of the smartphone during the month september. We will have to wait a little longer to see if these conjectures actually turn into reality.

We will continue to closely monitor the entire situation surrounding the new Xiaomi 12T smartphone series and subsequently publish all news on our technology portal Xiaomi Planet. If you don't want to miss anything important not only from the world of smartphones, join our group on Facebook and subscribe to interesting articles directly to your inbox.