Unexpected twist: The Xiaomi 12S Ultra smartphone has appeared on the official global Mi.com website. So will there be a global version? - Xiaomi Planet

Unexpected twist: The Xiaomi 12S Ultra smartphone has appeared on the official global Mi.com site. So will there be a global version?

Just a few days ago, we brought you an article about the Xiaomi 12S Ultra model will not reach the global market, which was also confirmed by the director of Xiaomi, Lei Jun. It appears that the company eventually reconsidered the move.

smartphone Xiaomi 12S Ultra because he unexpectedly appeared on Xiaomi's global site, which absolutely refutes previous claims about global unavailability. It is even there alongside the devices that are officially available in Europe as well.

Only in selected markets?

It is also quite possible that the Xiaomi 12S Ultra model will not reach all global markets, but only some selected ones. It may even come to the markets only as an exhibition product to demonstrate what Xiaomi can create. 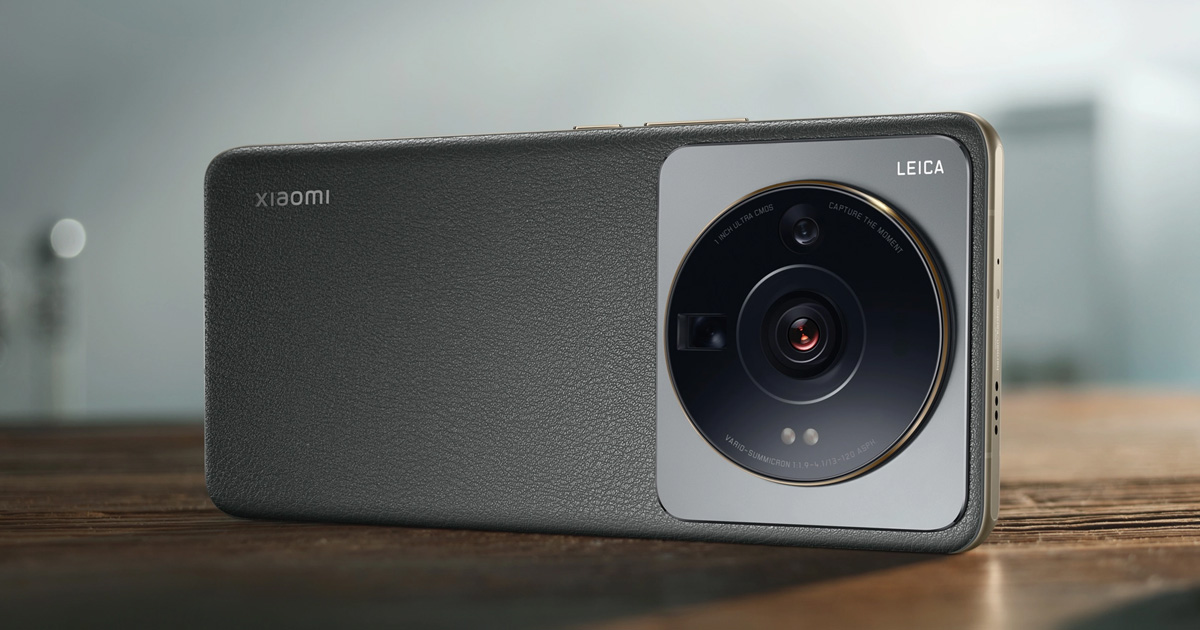 However, it is clear that Xiaomi is probably planning something interesting with this model. So after all, there is hope that this smartphone will make it to the global market. After all, it is a flagship with currently the best processor and cameras in cooperation with Leica.

However, it is interesting that Xiaomi did it secretly and did not do any interesting marketing around it, which after all only indicates that it will be more of an exhibition piece. We could learn more information soon.

The unavailability on the global market Lei Jun defended by saying that the launch of the Xiaomi 12S Ultra smartphone on the global market would be quite expensive, there was even talk of the amount 1 euros and more. After all, the basic Chinese version of 8 + 256 GB is already available for over 1 euros.

It was even talked about that the next generation from the Xiaomi 13 series with the attribute Ultra should already reach the global market without problems. This move seems to have been reconsidered by Xiaomi and we are really looking forward to it.

How do you perceive this move by Xiaomi? Do you think this is a bug or is Xiaomi serious? Let us know in the comments below the article. Follow the XiaomiPlanet website, sign up for news and join the our group on Facebookwhere we form an active Xiaomi community.

The most famous Slovak seller of Xiaomi devices has launched a summer sale: He has never had such low prices before!

The latest coupon on Banggood: The popular Dreame V11 vacuum cleaner with a real output of 25 pa and an OLED display