New information about upcoming Xiaomi smartphones has leaked. The Xiaomi 12S series will consist of two models that will differ from each other.

More information was published by a reputable leakster Digital Chat Station on the Chinese social network Weibo. It seems that this leaked information should be related to this planned pair.

We have the details

The Xiaomi 12S should come again in a compact size. It will have a display with Full HD + resolution and its edges will be slightly curved. It will also be supported 120-hertz refresh rate and a selfie camera in a small shot.

The rear triple camera will reign 50 megapixel main sensor, which complements the ultra-wide sensor and macro sensor. The main camera will also be improved at the hardware level.

Larger model Xiaomi 12S Pro will have 2K display and a larger display. However, it seems that both models will be equipped with the same processor Qualcomm Snapdragon 8 Gen 1+.

This is contrary to previous leaks, which indicated that the Xiaomi 12S Pro will be powered by a MediaTek processor, specifically the Dimensity 9000.

Two variants of the same model?

However, it is possible that this model will be released in two variants with a processor to Qualcomm and from MediaTek. If that happened, the Xiaomi 12S Pro would be the first flagship from Xiaomi to be powered by a MediaTek processor.

As they have the final letter C, these devices are expected to be marketed in China under the names Xiaomi 12 Ultra, Xiaomi 12S and Xiaomi 12S Pro. 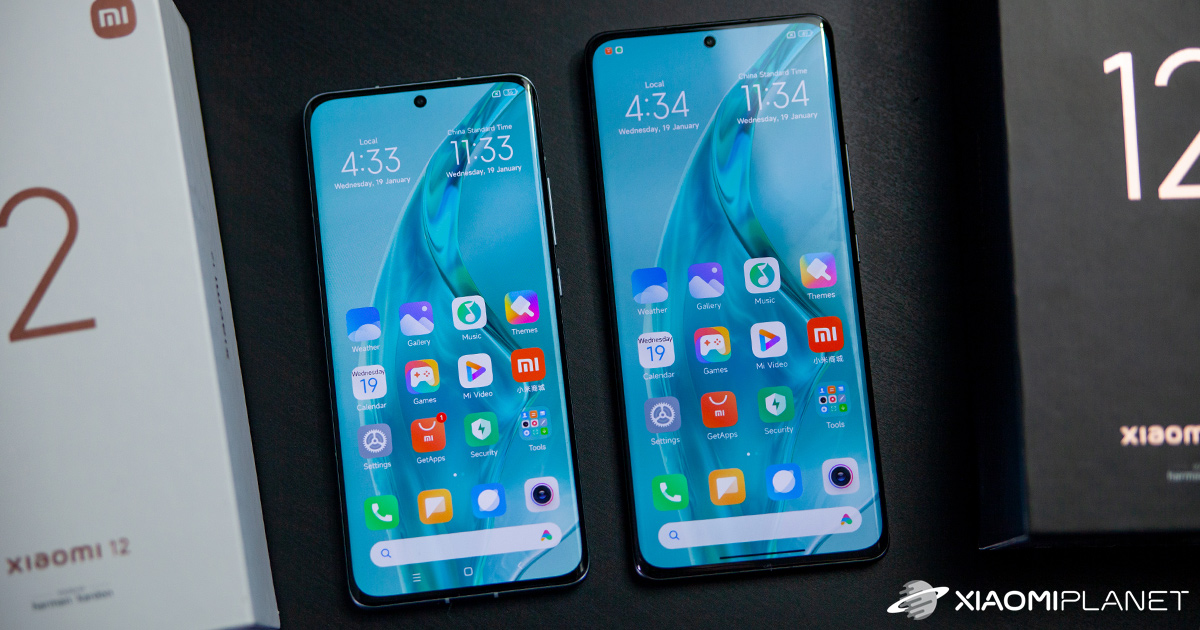 Global availability has not yet been confirmed, but we expect a minimal model Xiaomi 12Ultra will also show in our market.

Which of the two interested you more? Would you be able to choose your future smartphone from them? Let us know below in the comment below the article. Follow XiaomiPlanet, subscribe to the newsletter and join our group on Facebookwhere we form an active Xiaomi community.

Summary: All the detailed specifications and preliminary prices of the expected king of smartphones Xiaomi 12 Ultra