The flag model Xiaomi 12 has come to the fore in recent days. After the possible shape of the module has been revealed rear camera to the letter "M", so now we learn more about his photographic equipment. It is especially interesting for extra slow video.

The first leaks suggested that we should see a new 200-megapixel camera in this flagship, and in the end this claim turned out to be misleading.

According to the latest information from China, Xiaomi will have 12 main camera with 50 MPx resolution, as well as the Xiaomi Mi 11 Ultra model. The improvement will be mainly slowed down slow-motion video.

Sources from home China state that the latest Xiaomi 12 model will be able to record slow-motion slow-motion video at a great 1 frames per second. It will be a really ultra-slow motion video created with a really high quality lens, so we have something to look forward to. This information has not yet been officially confirmed.

Another competitor from China, the Huawei Mate 30 Pro, has the same parameters of slow-motion video. This step will equal Xiaomi. We know that Huawei brand sales have been declining since they were banned from using Google Services on their devices. Their new HarmonyOS operating system can be a hope for this brand.

Except for the escape rear wall design we also have information that he will receive 2K display with a 120-hertz refresh rate, which will include LTPO technology, so it will intelligently change the refresh rate of the display according to the displayed content. This panel for Xiaomi will be made by Samsung.

The new flagship Xiaomi 12 should also come with a new processor from Qualcomm, namely Snapdragon 898. The new processor, which has not yet been officially introduced, will debut in this model. We will inform you immediately when more information about Xiaomi 12 appears. 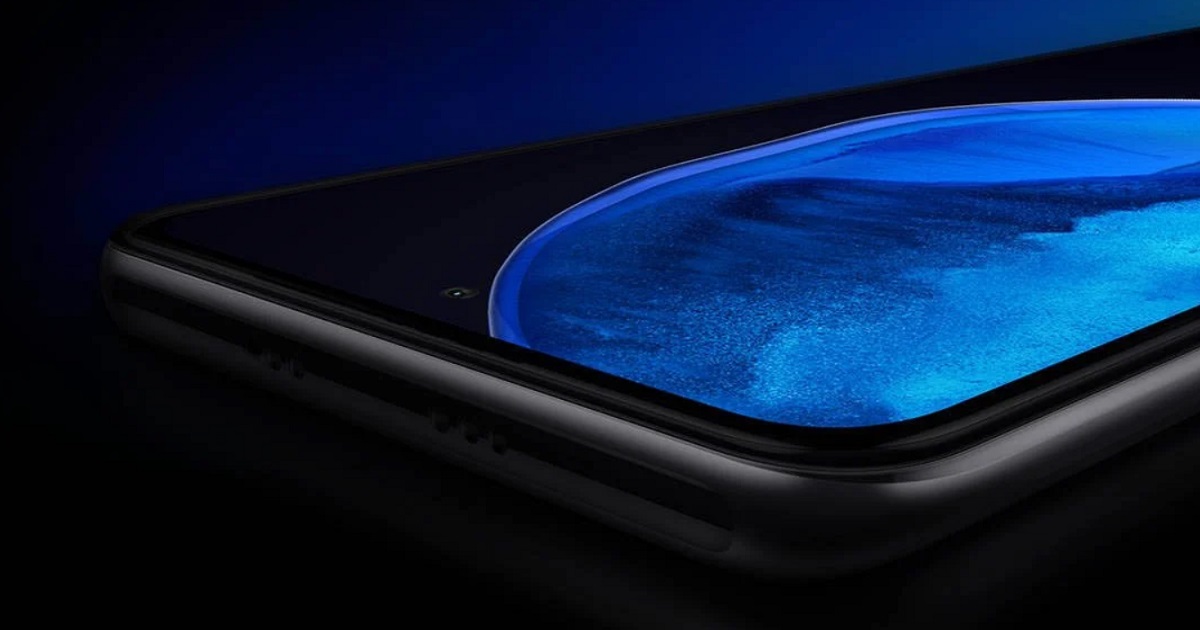 How do you like this fps value in slow motion video? Do you also use slow-motion video in your use? Let us know below in the comment below the article. Follow XiaomiPlanet, subscribe to news, and join our group on Facebook, where we also create an active Xiaomi community for you.

The parameters of the cameras in Xiaom 12 have leaked. The 200 MPx sensor will probably not get in the end

The Xiaomi Ez More FM car transmitter has non-contact gestures like in luxury cars. He received a record price under € 18